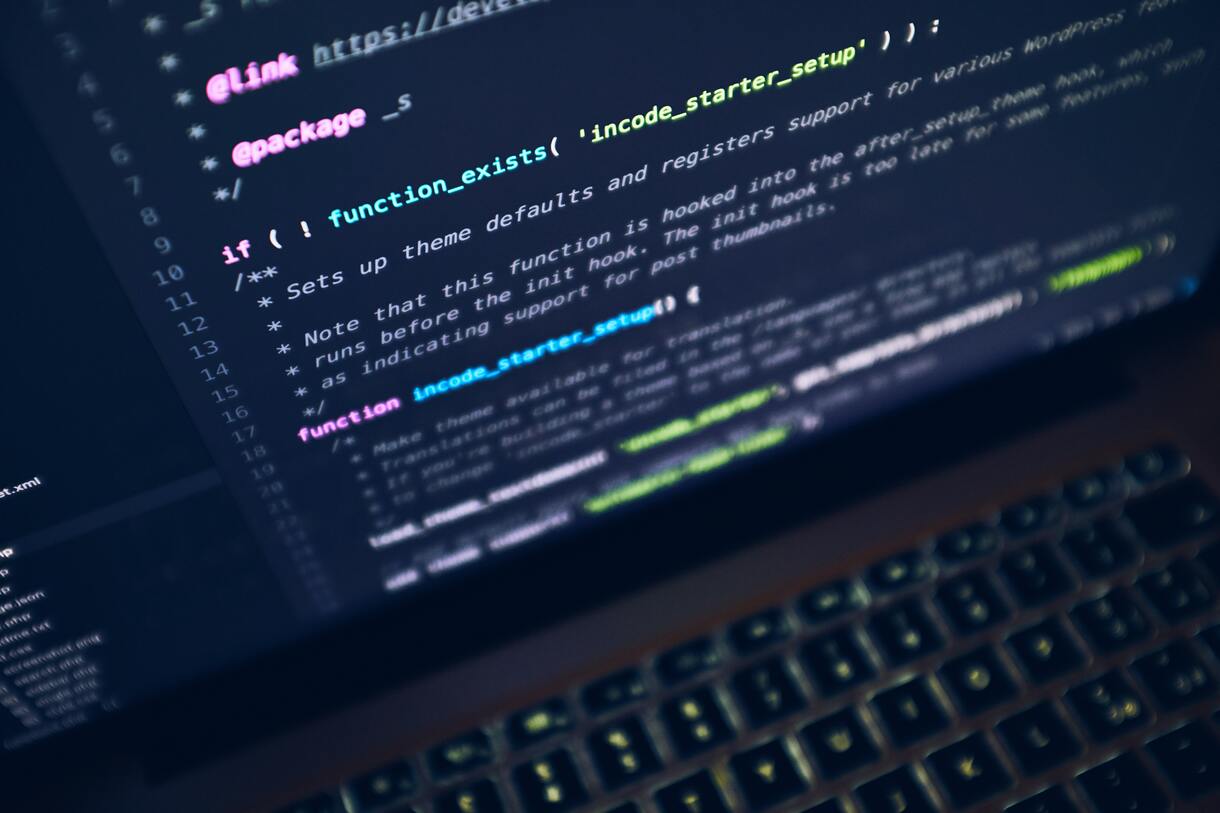 Market Movers: The Only Way Is Down For Zendesk

Another wild week on Wall Street has had us on the edge of our seats. We’ve seen earnings reports send stock sky high, while others were sent crashing to the ground. Developments in China have piqued investors' interests, and there was also the small matter of Apple blowing the buy now, pay later industry wide open.

With all that being said, let’s not waste any more time. Let’s take a look at this week's winners and losers.

It should come as no surprise to ardent readers of Market Movers that the driving force behind some of our best-performing stocks is earnings season. This rings particularly true for Yext, with the vast majority of its gains this week occurring after its first-quarter earnings call on Wednesday.

The New-York based online brand management firm managed to beat analyst estimates for both its top and bottom lines in quite an impressive showing. A loss per share of $0.06 beat estimates by $0.02 per share, while revenue of $98.8 million beat predictions by $2.09 million. This marks the fourth quarter in a row where Yext has outperformed the analysts when it comes to earnings.

While this is decidedly a big win for the company, shareholders will need no reminder that Yext is still down 43% this year. Factors outside of its control certainly have a lot to do with this, but investors will be hoping the company can continue this upbeat performance long into the year.

Chinese e-commerce solutions provider Baozun has continued its remarkable rise from the ashes this week as it notched another week well in the green. Another near 8% boost has it up over 50% in the past month, in a trend that surely has investors smiling.

News broke this week that the Chinese government is set to cease — or at least scale back — its intense regulation of the tech industry. The country’s gaming regulator granted over 60 new licenses earlier this week, despite the video game industry arguably being one of the most scrutinized over the past number of months. This gives the clearest indication yet that the government is content with letting tech companies try to resume business as normal over the coming weeks and months.

With the tentative emergence from rolling lockdowns across the country, most notably in Shanghai, there seems to be renewed confidence from investors in Chinese companies as they look to put a dire quarter behind them.

While these weeks of soaring stock prices are bound to be welcomed by shareholders, Baozun is still down close to 25% year-to-date.

Zendesk stock plummeted towards the end of the week after it announced that it has decided to remain an independent public company for now.

For the past couple of months, the market has considered Zendesk as a takeover target due to its failed merger with Momentive, the company that owns marketing tools like SurveyMonkey. In the wake of this, Zendesk conducted a so-call “strategic review” of its operations, working with advisors to solicit offers of interest from potential counterparties that might want to cut a deal with the company. On Thursday, however, Zendesk announced that the process “did not yield any actionable options” and that the board has “determined that the right path to sustainably grow stockholder value lies in advancing Zendesk as an independent business.”

So why did this drive the stock down? Well, the question for investors now is, if other companies don’t want to buy Zendesk, then why should they?

Just over a week from its most recent earnings call and StoneCo has certainly seen better days. The Brazil-based fintech firm dropped by over 14% this week as investors pivoted away following its earnings, and some major analysts adjusted their price targets for the company.

Surprisingly, given current economic conditions and the general fear toward investing in tech stocks right now, StoneCo had been having a largely positive month up until this week. Its stock was up over 54% since the beginning of the month up until Tuesday.

However, an analyst from multinational banking group HSBC downgraded her price target for StoneCo from $15 to $13, following in the wake of a similar adjustment from a Bank of America analyst last Friday following the company’s earnings call.

Not all is lost, however, with StoneCo still up roughly 25% for the month following an earnings call that saw year-over-year revenue more than double, and net income margin more than triple. A small sell-off was always likely following such a significant pop, so don’t read too much into this week's falloff.

It was a bad week for Stitch Fix after the company reported a disappointing quarter and also revealed that it would be laying off around 15% of its salaried workforce.

Stitch Fix’s net loss more than quadrupled from the same time last year to hit $78 million, while revenue also fell year-on-year to come in at $493 million and active clients fell by 5%, capping off negative growth across the board.

CEO Elizabeth Spaulding cited multiple reasons for the troubles, including a new onboarding flow that created friction and the ongoing effects of Apple’s privacy changes in acquiring new customers. A disappointing forecast was given for the next quarter too, with revenue estimates of between $485 - $495 million indicating an expected drop of about 15% from prior-year levels.

Of course, the big headline was that Stitch Fix will also lay off 15% of its salaried workforce — about 4% of its total staff — in an effort to save as much as $60 million this year. In a memo to employees, Spaulding wrote: “We’ve taken a renewed look at our business and what is required to build our future. While this was an incredibly difficult decision, it was one we needed to make to position ourselves for profitable growth.”