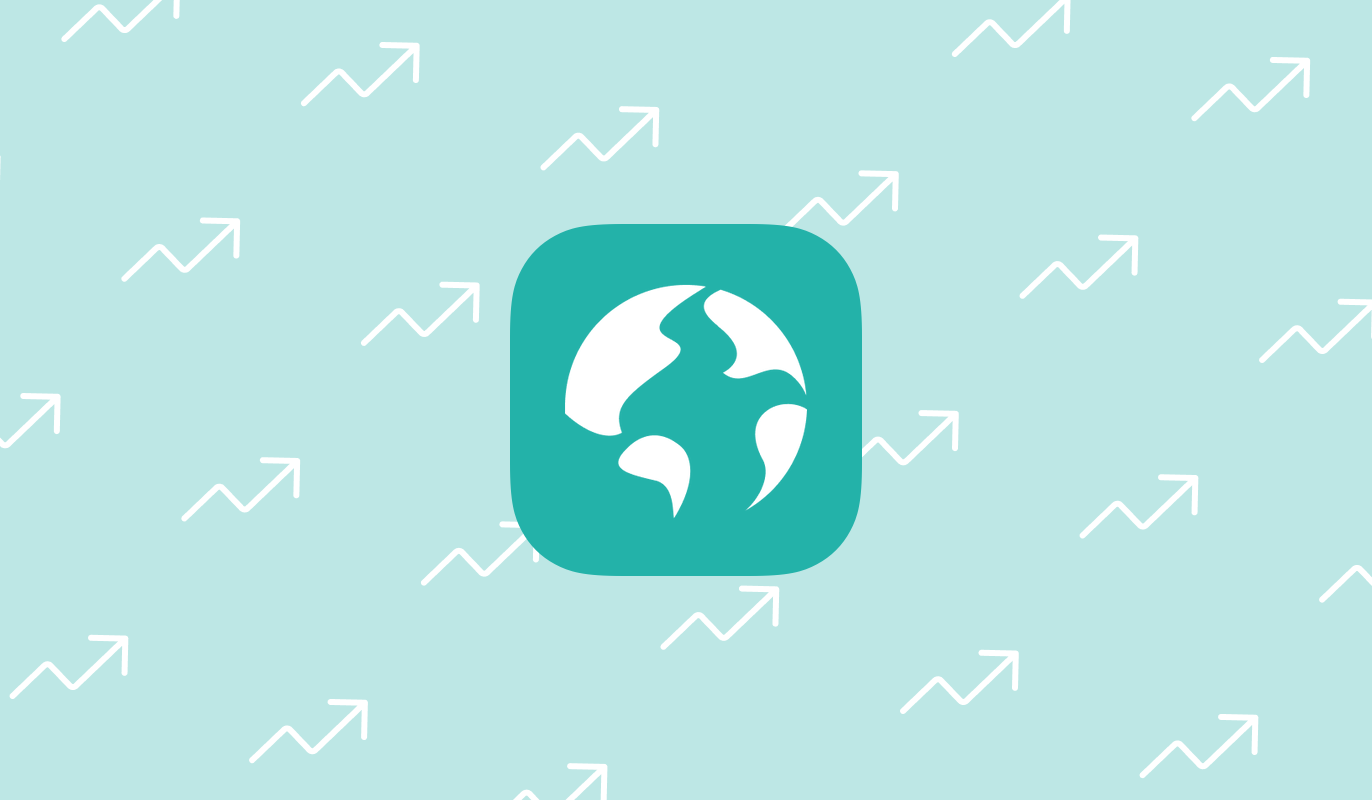 Prologis (PLD) has announced the acquisition of Duke Realty for $26 billion, including debt, which will see Duke shareholders receive 0.475 Prologis shares for every Duke share that they own.

The acquisition will further strengthen Prologis' property portfolio and expand its presence around key regions of North America including Southern California, New Jersey, South Florida, Chicago, Dallas, and Atlanta. In fact, Prologis plans to maintain 94% of Duke's existing properties, only exiting one market. This showcases how highly the company values Duke's holdings.

Just last month, Duke rejected an offer that valued the REIT at $24 billion.

The deal is expected to close in the fourth quarter of 2022 and Prologis expects it to result in immediate cost savings for the combined entity of over $300 million, as well as "increase annual core funds from operations by 20 cents to 25 cents", according to The Wall Street Journal.

Our head analyst Rory Carron had this to say on the deal:

This deal has been in the works for several months now, with many believing that the drop in Prologis stock would make an all-stock deal impossible. However, Duke Reality has not been immune from the continued market sell-off and now seems willing to take Prologis up on their renewed offer.

The deal represents a big vote of confidence from Prologis in the continued growth of e-commerce and the need for logistical real-estate, particularly warehouses located near wealthy urban areas. Prologis may also be betting that global supply chain shortages are going to drag on the construction of new facilities over the next few years.

Make sure to keep your eye on the MyWallSt app to keep up to date with any further developments.