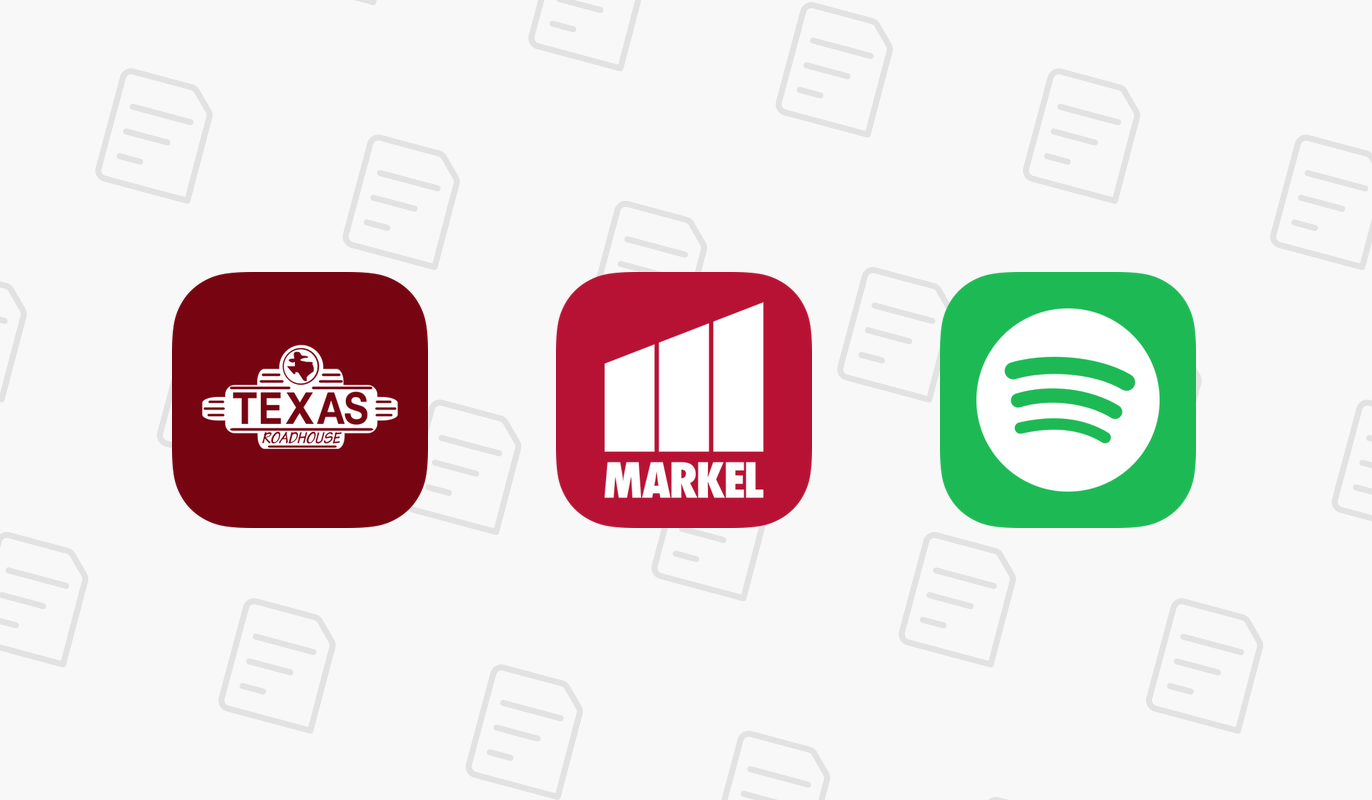 Spotify is one of those businesses that you know and love but may think twice about before investing. They make great playlists, have iconic branding, and you probably use them everyday. What would you do without Spotify Wrapped every year? How would you judge your friends’ taste in music?

But the business’ success happens in the face of considerable challenges: massive competition, hefty music licensing fees, and an association with Joe Rogan that seems to rear its ugly head once every six months. So with costs high, margins compressing, and controversy in the air, is Spotify still a stock worth looking at?

That would depend on your risk tolerance.

Spotify has a great product that’s garnered a cult following. It’s the most popular streaming service in the world with the lowest churn rate in the space but the time has come to turn this popularity into cash. Luckily, management agrees.

Founder and CEO Daniel Ek has a lot of ideas for ways Spotify could increase profitability and turn itself into the default name in audio entertainment. Some of these are currently underway, like Spotify’s push into exclusive podcasts, which Ek believes could carry a gross margin as high as 50%.

At the company’s latest Investor Day, it also indicated an interest in audiobooks, which would be purchased individually, outside of a subscription. This would pull the brand into competition with Amazon-owned Audible but it may be necessary to create the look of a one-stop-shop for listening.

Advertising is also worth discussing. While many users pay for a premium subscription, many don’t and suffer through advertisements. In the United States, ad revenue has swelled to represent 25% of the region’s overall revenue thanks to company-owned podcasts. Internationally, ad revenue only represents 10% of revenue, suggesting there is plenty of room for expansion.

With lots of new products in the pipeline and the stock trading well below all-time highs, its certainly a business worth a look.

Despite being shuttered throughout the COVID-19 outbreak and forced to restrict its services to off-premise dining, Texas Roadhouse is back and firing on all cylinders. It has opened 130 locations since the beginning of 2021 and, in April, dining room traffic surpassed pre-pandemic levels. This has helped the steakhouse chain achieve revenue growth of more than 23% year-over-year with same-store sales growth up more than 16%.

That being said, labor costs and food inflation are taking a toll. According to management, cost of goods rose more than 15% while labor was up more than 10%, compressing margins. Gross margins are down to 16.4%, a few basis points off the typical 17 to 18%.

However, Texas Roadhouse has handled inflation before and management seems to have it under control. In its latest quarter, the company increased menu prices by a little more than 3% and consumers seemed entirely unfazed. In fact, many of Texas Roadhouse’s more premium priced items, such as high-end steak and alcoholic beverages, have increased in popularity in the face of challenging macroeconomic conditions. The chain has also rolled out a new Roadhouse Pay system that allows patrons to pay directly from their table via tablet to reduce labor needs.

The least exciting update for this week is Markel, also known as the Baby Berkshire. Operating in one of the world’s most boring sectors, insurance, Markel is a consistent stock that uses its enormous amounts of cash to invest in various businesses. This means that, just like Berkshire Hathaway, it’s a consistent performer with plenty of diversification baked right in.

Markel is a great stock for those who are in for the long, long haul and don’t want to think too much. The insurance side is stable with a strong moat thanks to the company’s dedication to bizarre niches — think gig workers, weather derivatives, and medical devices.

The investment side of things is overseen by co-CEO Tom Gayner, who follows joyously in Warren Buffet’s footsteps and buys stakes in businesses we all know and will probably be around for years to come. Some of the portfolio’s largest holdings are Home Depot, Apple, Disney, Berkshire Hathaway, and Texas Instruments. They have helped the fund consistently outperform the S&P 500 and should provide a needed respite in the face of market uncertainty.