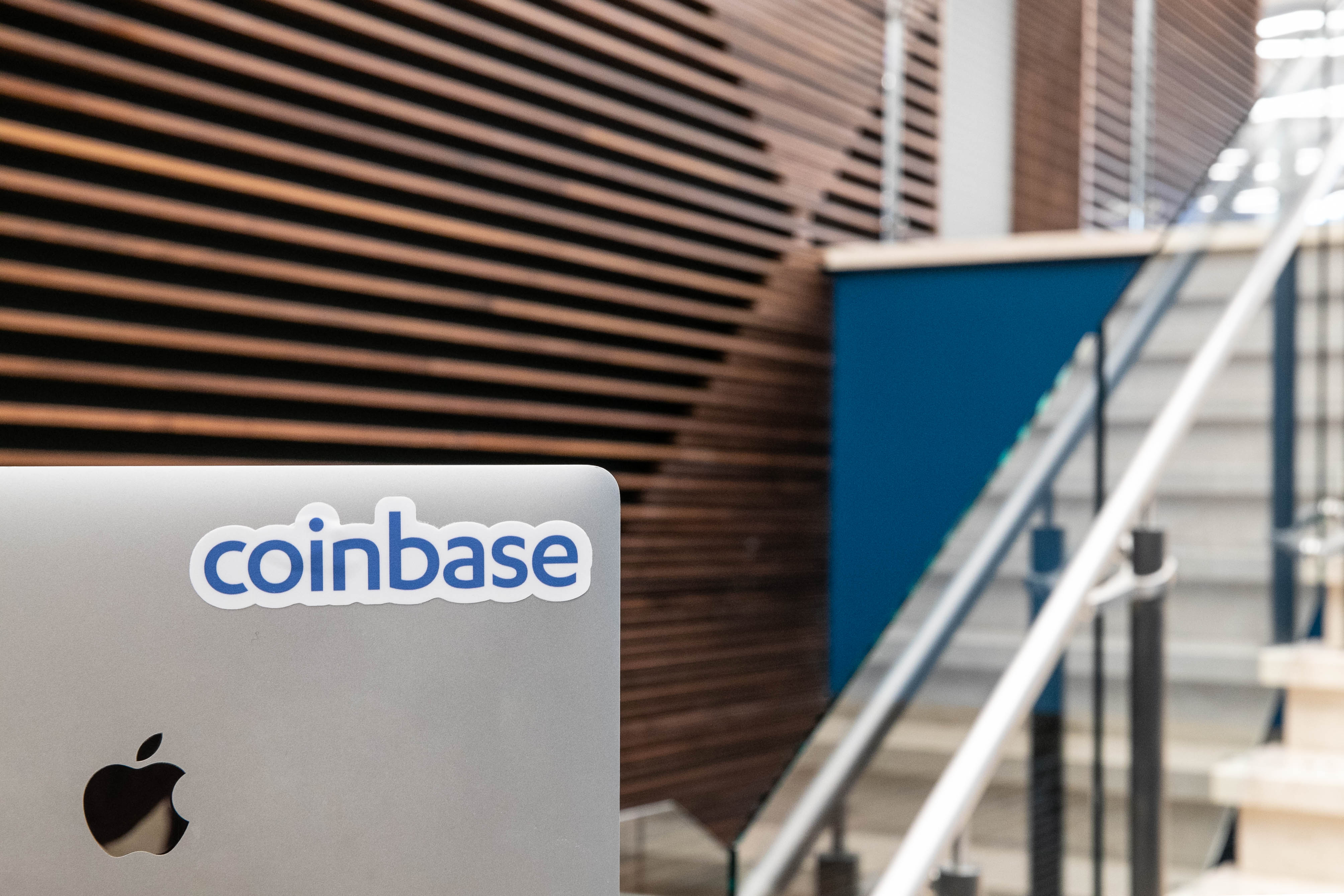 Breaking News: Coinbase Lays Off 18% of its Workforce

In an email today, the cryptocurrency trading platform Coinbase has announced widescale layoffs in anticipation of a looming recession and a potential “crypto winter”. The number of people who will lose their jobs amounts to 18% of the entire Coinbase workforce, or about 1,100 employees.

“We appear to be entering a recession after a 10+ year economic boom. A recession could lead to another crypto winter, and could last for an extended period… While it’s hard to predict the economy or the markets, we always plan for the worst so we can operate the business through any environment.”

In February, it announced it would hire 2,000 employees in 2022. Today’s news comes shortly after Coinbase initiated a hiring freeze, and it was even reported that the company had revoked job offers given to prospective employees.

The stock is down 80% year-to-date and has mirrored the wider crypto market as retail interest has plummeted amidst a number of blockbuster failures, including the collapse of one of the most popular cryptocurrencies Luna just last month. Our head analyst Rory Carron had this to say on the matter:

Coinbase has been very successful in attracting retail investors to the cryptocurrency markets due to its ease of use and reputation for regulatory compliance and security. However, despite attempts by the company to branch out into ancillary offerings, the vast majority of its revenue is still derived from transaction fees paid by traders.

Retail traders are far more active during strong cryptocurrency markets, meaning that Coinbase's revenue is highly correlated with fluctuations in the price of Bitcoin and other digital currencies.

Just last month, Coinbase reported a 111% increase in operating expenses and a 279% increase in full-time employees. This could spell disaster for the business if retail traders abandon the platform in an extended bear market for crypto.

Keep your eye on the MyWallSt app for any further developments in this story.

For some further background on the news, take a look at the final story from our daily Market Headlines yesterday.