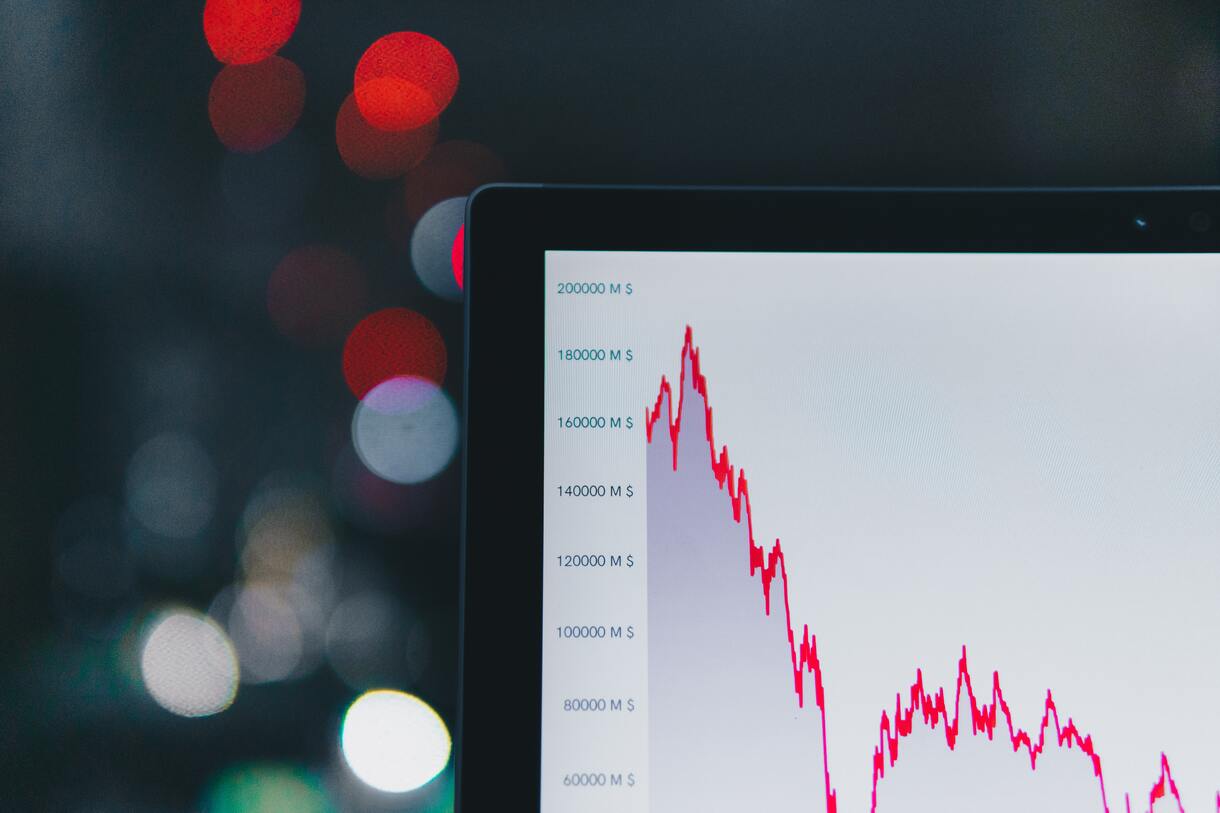 Market Movers: No Winners in this Market

Fears over inflation hit hyperdrive this week after The Federal Reserve hiked interest rates by 0.75% on Wednesday. This was the largest increase in interest rates made by The Fed since 1994 and tells to investors just how fast inflation is rising.

Remember, rising interest rates are one of the main tactics used in combating inflation. By making it more expensive to borrow money, it is hoped that consumer appetite will dampen somewhat.

However, such drastic action has done nothing to quell fears of a looming recession, with more than 60% of CEOs expecting a recession in the next 12 to 18 months, according to a survey released by the Conference Board.

For us investors, we have to remember that this is all part of the game. Boom and bust are how the market has always operated, and even though the S&P 500 is now officially in a bear market, that doesn’t mean you should stop investing — it just means you should alter your strategy.

I’ll leave you with the words of Morgan Housel:

“We're always heading toward a recession, we just have no idea when it'll begin.”

Not many winners to pick from this week, with all three major indices — the S&P 500, the NASDAQ, and the Dow Jones — down heavily this week. Thursday ended up being a particularly brutal day for the market, with stocks turning red across the board as the small signs of optimism we saw on Wednesday dissipated.

There was no news of note that specifically came from StoneCo this week. However, the hike of interest rates is expected the hit financial services companies like StoneCo particularly badly considering how dependent it is on consumer spending.

Remember, increases in interest rates are designed to dampen consumer spending, which would mean that there is less demand for StoneCo’s point-of-sales products or its other services. Other companies in the financial space were also rocked by these fears, with fellow MyWallSt-shortlist compatriots — Mastercard (MA) and PayPal (PYPL) — falling this week too on the news.

It was a bad week for job cut announcements, with Coinbase laying off some 18% of its workforce. The digital real-estate company Redfin didn’t escape the carnage either, announcing that it would be cutting 6% of its workforce — 470 people — by the end of the month.

In a blog post published yesterday, CEO Glenn Kelman said: “With May demand 17% below expectations, we don’t have enough work for our agents and support staff. We could be facing years, not months, of fewer home sales.” This came off the back of another report issued by the company earlier this week that showed the slowest rate of growth in homebuyers' budgets for more than two years.

With interest rates rising, mortgage rates are also spiking, which is dampening the coals of what was a red-hot housing market. At certain points in the past two years, demand was so high that Redfin had to hire as many as 1,000 new employees in some months just to keep up. Now, however, with the prospect of a protracted market slowdown, Redfin is taking these measures to reduce costs, as well as pausing other expansion plans.

Another rough week for Stitch Fix after it posted disappointing earnings last week and announced the culling of 15% of its salaried workforce.

With shares now down almost 94% from all-time highs reached in January 2021, it looks as though it's really do-or-die time for this personal styling company. Stitch Fix is currently trying to move away from its exclusive focus on algorithmically-selected outfits and instead shift towards a more traditional e-commerce model, with CEO Elizabeth Spaulding stating that the company is in a deep period of transformation.

Whether or not this will work out for Stitch Fix is still to be seen, but what we do know is that the market appears to be running out of patience.