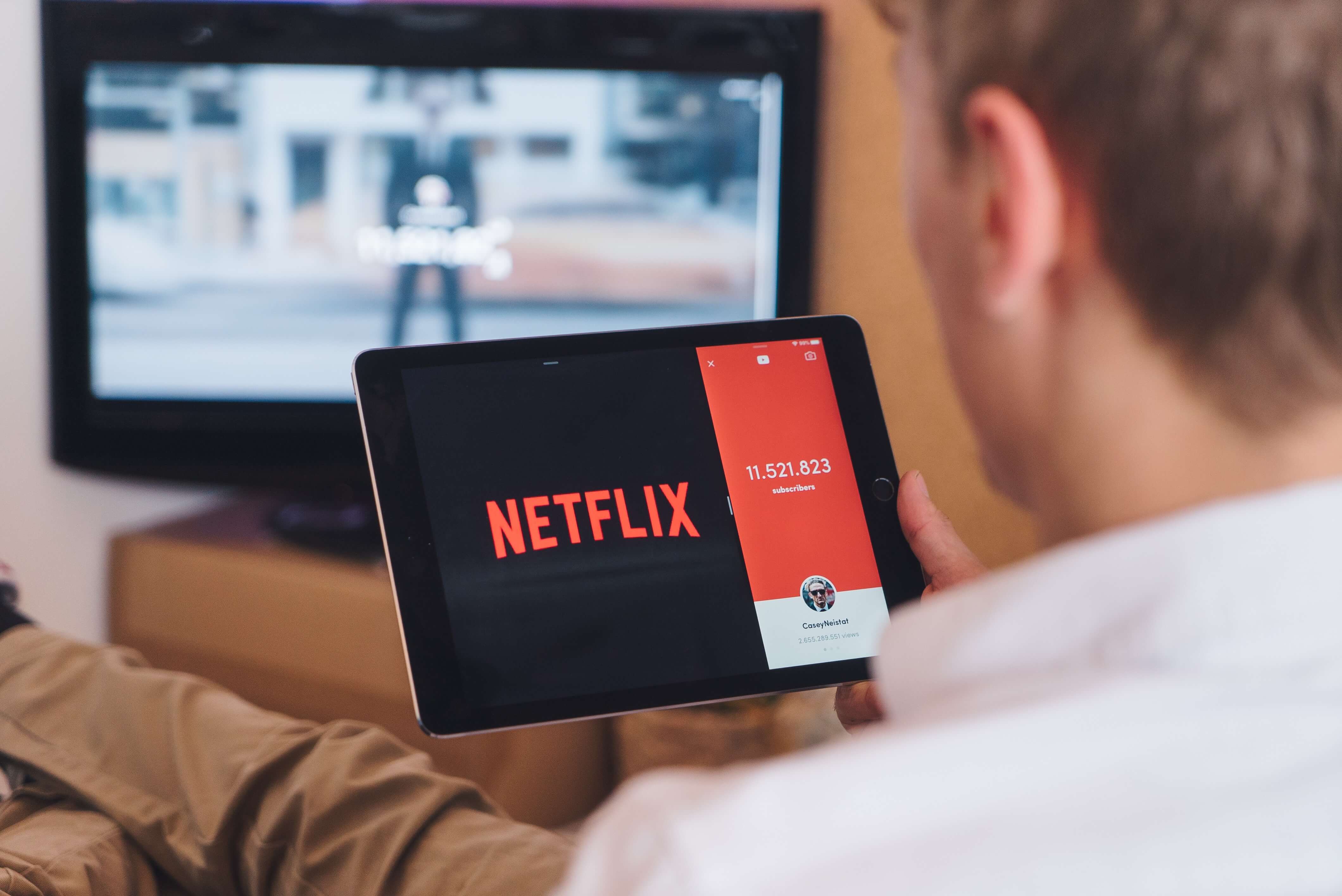 Netflix Still Has Plenty To Give

In 1960, there were 52.8 million households in the United States. Today, there is an estimated 125 million. Obviously, a lot of that has to do with the increase in population — which rose 79% over the last 60 years — but it doesn’t account for all of it.

People are getting married later, living alone more, and having fewer children.

This bodes well for the household subscription service — the most successful of which is Amazon Prime, with about 101 million households in the United States subscribed. Just think about that for a second. There are almost twice as many households in the U.S. subscribed to Amazon Prime as there were actual households 60 years ago. Has there ever been a company that infiltrated the American household more than Amazon? All this becomes increasingly important in light of their continued move into healthcare, with the company just filing a number of international trademarks for “Amazon Pharmacy”.

But we’re not going to talk about Amazon today. Today we’re looking at another company that has rapidly snuck into our living rooms — Netflix — who last night posted their fourth-quarter report for 2019.

The headline numbers looked pretty good. The company added 8.76 million new subscribers vs 7.8 million expected. They also slightly beat revenue projections and absolutely crushed earnings, taking in $1.30 per share versus the estimates of 53 cents per share.

However, there is a pattern emerging when you look a little deeper. Netflix, for all intents and purposes, has now become a story of two businesses.

One business — the one that is rapidly expanding across the globe — is doing great. Since 2016, Netflix has been available in practically every country in the world (China being the exception), and now boasts over 106 million subscribers outside the United States. It’s easy to see why it’s been such a success. Broadband internet penetration is expanding, the company is investing in local productions, and they have very few serious competitors.

That last point is one that is so often overlooked. One of the principal competitors in the UK is a service called NOW TV, which is owned by Sky (which is now owned by Comcast). While the service hosts a lot of high-quality content, you would be amazed at how far behind the company is in terms of user interface and design. In short, it’s a hot mess. Really, when it comes to choosing a streaming service here, Netflix is a no-brainer, and this has been achieved with a much skinnier content offering than the company has in the States.

The other business is not doing so well. That, of course, is their domestic operations, which appear to have hit somewhat of a brick wall over the last few quarters. Of the 8.76 million new subscribers Netflix added, only 420,000 came from the U.S. in the last three months. That was much lower than the 600,000 they had forecast, and less than a third of what they added in the same period last year. This is despite releasing highly anticipated series like The Witcher and beating out every other studio in Oscar nominations.

So what gives? Has Netflix reached saturation point in the States? It’s looking increasingly likely. But does it matter? Surely the international business will make up for it?

However, I’m still fiercely optimistic about Netflix’s future. I’ve discussed many times before my theory that the new competitors emerging will likely not be able to justify their content spend a few years down the line. Moreover, this is still such an early chapter in the story of Netflix. Their first-mover advantage allowed them to capture the lion’s share of the U.S. market. Now they are repeating that strategy globally — in far less competitive and mature markets. There are an estimated 4.4 billion internet users around the world. At 167 million subscribers, Netflix hasn’t even scratched the surface yet.