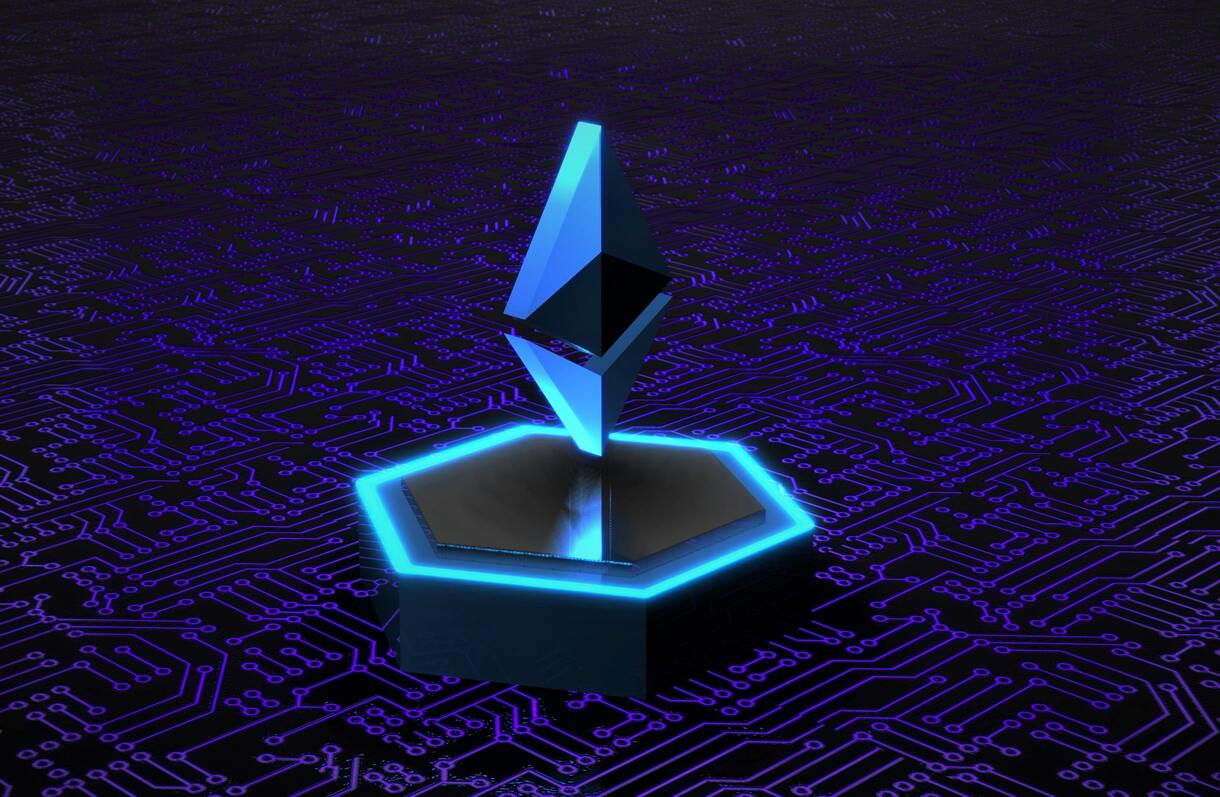 Analyst Insight: How Will The Crypto Crash Affect The Economy?

Saying “I told you so” is not polite. And to be fair, in the current market conditions, we’re all suffering. But the implosion of so many cryptocurrencies and exchanges has revealed the vulnerability of a completely unregulated market. No one was doing their due diligence and in that shadow grew instability.

Many crypto companies now find themselves in a market downturn, which would be fine had so many of them not built their business model upon the never-ending rise of digital assets.

The worst of the worst is Celsius Holdings, which last week stopped its 500,000 users from making withdrawals due to “extreme market conditions”. It’s believed that up to $8 billion in assets is currently frozen.

The Beginning of the End

The crypto space is pretty competitive and exchanges have a hard time establishing and defending a moat. Celsius’s founder Alex Mashinsky decided their’s would be long-term crypto saving and investing. When he pitched the idea to so-called ‘whales' in 2018, he called it 'unbanking’.

These whales own a tremendous amount of digital currency, enough to quite literally change market conditions with a single action. For many of these players, crypto is not something bought and sold on a whim, it’s a buy-and-hold play. Mashinsky decided they needed a place to store their crypto where it was working for them and generating passive income. Central to this idea are high yields for crypto deposits — as much as 30%. This is way more than you could ever get in a bond or high-yield savings account and would be made possible by loaning out the stored crypto for high rates to those needing it for short-term investments.

Federal and state officials balked at the idea, certain that such appealing deposit rates could not be offered without a high degree of risk that wasn’t properly disclosed to depositors. Mashinsky, always quick to fire back, believed traditional banks and securities could offer similar rates if they were not weighed down by bureaucratic costs and profit-taking. Hence, the name “unbanking”.

Officials’ suspicions would remain largely unchecked, as the crypto space is unregulated, meaning Celsius does not have to make disclosures and government bodies lack the resources to launch formal investigations. Some states did try though: Alabama and New Jersey haven’t allowed Celsius to take deposits from their residents since the autumn of 2021, calling its accounts “unregistered securities”. Texas followed suit several months later.

In truth, no one really knows how Celsius could have offered such high rates. Crypto veteran Cory Klippsten told the Washington Post it was probably achieved by taking risky bets in a host of volatile coins and funds, which can work out in a bull market but not so much in a bear.

As crypto-mania cooled and retail investors began looking to keep more cash on hand, Celsius experienced the equivalent of a bank run and needed to stop withdrawals to prevent insolvency.

Fans of Celsius and Mashinsky feel thoroughly betrayed. Clearly, the freedom and profit of “unbanking” was only for the good times.

What Does it Mean for You and Me?

After all that doom and gloom, let’s ground ourselves in the stock market reality. How much of an impact will crypto’s fall have on traditional assets and the broader market?

It’s clear that crypto companies are struggling across the board. Coinbase recently laid off 18% of its staff, admitting it hired too liberally during the crypto boom. BlockFi and Crypto.com are following suit. There are also rumors that the highly popular, Dubai-based crypto fund Three Arrows Capital is attempting to figure out how to repay lenders and other counter-parties after it was liquidated by crypto lending firms.

These stories have some investors spooked, harkening back to the Dot-Com Bubble or the crash of 2008. However, crypto is not the tech sector or the housing market, it’s merely a drop in the bucket of the wider economy. The entire crypto market is now worth less than $1 trillion, half of Apple’s market cap. The American housing market is worth $43 trillion. In the United States, only 0.3% of household wealth is invested in crypto, while 33% is tied up in equities.

While we have heard some stories about traditional funds getting caught up in the crypto collapse — the second biggest pension fund in Canada made an investment in Celsius last year — most have kept their positions very small and off the blockchain. The reason for this is that most financial institutions have their own, very strict regulations about what makes an investment appropriate. Crypto doesn’t make the cut and this probably won’t change anytime soon. The Basel Committee on Banking Supervision — the international body that oversees banking regulations — recently stated that if banks do want to hold cryptocurrency, they should have to fund these holdings with capital not debt to prevent the knock-on effects of a crash.

According to Joshua Gans, an economist at the University of Toronto, institutions currently have very little crypto exposure, much less than the exposure seen in other financial crises. This should help insulate the broader market.

However, while losses will be small, they will be widespread and felt by regular people. Surveying suggests that 56% of American adults — roughly 145 million people — own or have owned cryptocurrency. Most of these entered the market in the last two years thanks to low interest rates, excess cash, and pandemic-fueled boredom.

These same reasons lured many first-time investors into the stock market and the shock and disappointment they are experiencing may be the biggest impact of the crypto crash. Eager for short-term gains and the ability to quickly buy and sell, most are unequipped to handle a market downturn, lacking the temperament and knowledge to seek out long-term investments. This will worsen the effects of a sell-off and sink the market and many valuable stocks more than we may expect. It may also scare many young investors away from the markets for years to come.

What Doesn’t Kill You Makes You Stronger

It’s hard to say what’s next for crypto. I assume the widespread outcry from individuals may trigger a renewed effort to introduce regulation which would be beneficial for all kinds of investors. I don’t think the technology is going away, it’s just figuring out how best to operate.

When it comes to the regular market, inflation, recession, and supply chain issues still loom large but I don’t think the collapse of cryptocurrency will be the final nail in the coffin.