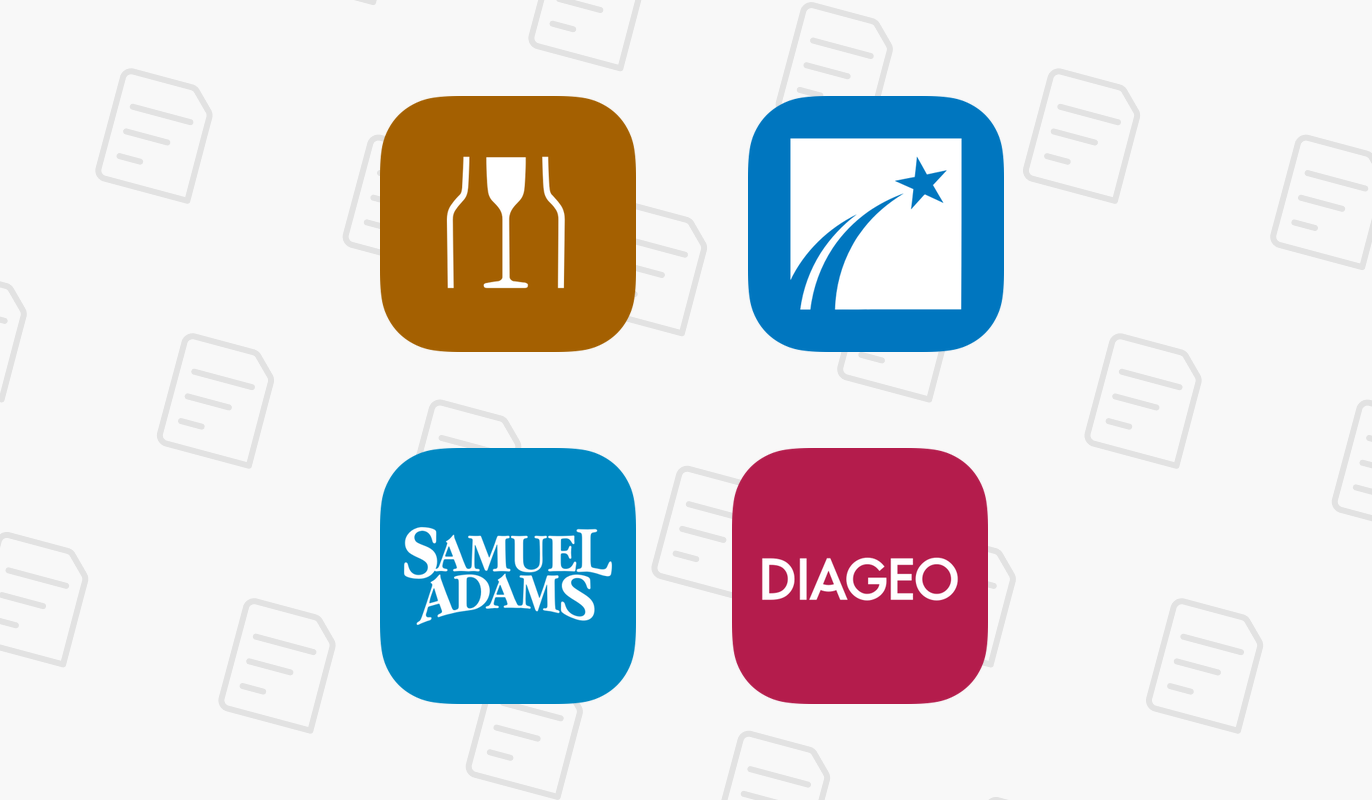 As we discussed on last week’s Stock Club, the threat of an impending recession looms larger in many investors’ minds. Factoring in sky-high inflation and rising interest rates, the macroeconomic picture is looking gloomier than it has in quite some time.

With that, we have updated our comments on MyWallSt’s stable of alcohol stocks. Not because you might need a drink from reading all this bad news, but traditionally seen as recession-proof — or at least recession-resistant — the alcohol producers we have on our shortlist enjoy wide economic moats and high-profit margins thanks to a diversified product portfolio of well-known brands.

The industry does experience some form of cyclical demand as customers may forego the pub for staying in, or shy away from the top shelf. However, the scale and distribution network of these businesses, as well as unmatched brand loyalty — talk to any of the MyWallSt staff about their love of Guinness — allow them to batten down the hatches during tougher economic times.

That being said, they are obviously not devoid of risk either. The potential move away from high-end brands as customers tighten their purse strings could act as a near-term headwind as the premiumization trend slows, hampering growth. All of these considerations are reflected in our updated comments below.

Diageo is perhaps the greatest benefactor of the premiumization trend from the four alcohol stocks on our shortlist. For years it has benefitted from customers drinking less but spending more as they opt for the top shelf. Its stable of premium brands — that include Johnny Walker, Casamigos, and Aviation Gin — have all enjoyed widescale success in recent years.

In the face of this potential headwind, the stock is down 20% year-to-date, which is just about level with the S&P. However, the company continues to deliver profitable, organic growth, ever-increasing dividends, and high return on investment. Diageo is a high-quality business that boasts some of the highest operational excellence of any manufacturer on the market. While it may face a slight blip and a change up in its product mix in the near future — remember it owns a wide variety of spirits and beer, not just top-shelf — it remains a safe investment through the good times and bad.

Similar to Diageo, Brown-Forman has also been a benefactor of the premiumization trend as drinkers across the globe tend toward its selection of high-end whiskeys, like Woodford Reserve and Old Forester. This may prove to be a risk factor moving forward. Its iconic Jack Daniels brand has continued to show strength both domestically and further afield, as evidenced by the success of new flavours like Jack Tennessee Apple, Tennessee Honey, and Tennessee Fire.

One area where the company has invested heavily in is its Ready-To-Drink range which encapsulates canned cocktails and mixed drinks. It even penned a deal with Coca-Cola to produce canned Jack and Cokes. This fills a gap the company had when it came to more casual, lower-priced, and off-premises drinkers, and may provide some insulation if we do see a move away from premium brands in the year ahead.

As the third-largest beer company in the United States, Constellation Brands is a consistent performer that boasts household names like Corona and Modelo as part of its portfolio. Far from resting on its laurels, it is constantly looking to invest in new ventures too, such as its own hard seltzer, Corona Refresca.

However, where Constellation Brands stands out from the others in this list is its 38% stake in Canopy Growth Corp., a Canadian marijuana producer. Unfortunately, Canopy hasn’t reached the success hoped for due to a large number of new competitors entering the market, meaning Constellation clearly paid well over the odds at the time. That being said, with large legalization movements within the United States, it is still possible for Constellation’s stake in the marijuana industry to come good eventually.

Constellation Brands will continue to see success with brands like Modelo and Corona, while exposure to the burgeoning marijuana industry makes this an interesting potential investment for high-minded individuals.

The Boston Beer Company was founded on the principle of drinks with complex flavors unlike competitors, and it has continued to provide that with its wide range of spirits, beers, and seltzers. It has seen success with its established brands, such as Samuel Adams, while opening the door to new revenue streams with its seltzer brand: Truly.

Truly saw tremendous growth since it was founded in 2016, rising to hold the second-largest share of the hard seltzer market and pushing the stock price to all-time highs. However, this all came to a head last year. As the hard seltzer craze waned and competitors flooded the market, management severely overestimated demand leading to inventory write-offs, wastage, and supply chain issues. With intense pressure on the company’s profitability since, the stock is down roughly 75% from its all-time-highs set in early 2021.

The business has been rocked by the demand shock that has hit the hard seltzer market and is still scrambling to make up for the managerial misstep. It must adapt to more on-premises drinking and a rapidly maturing market that will see more big name competitors eating into its share. We hope to see the company profitable again soon as it looks to recover its operating margins to the baseline.