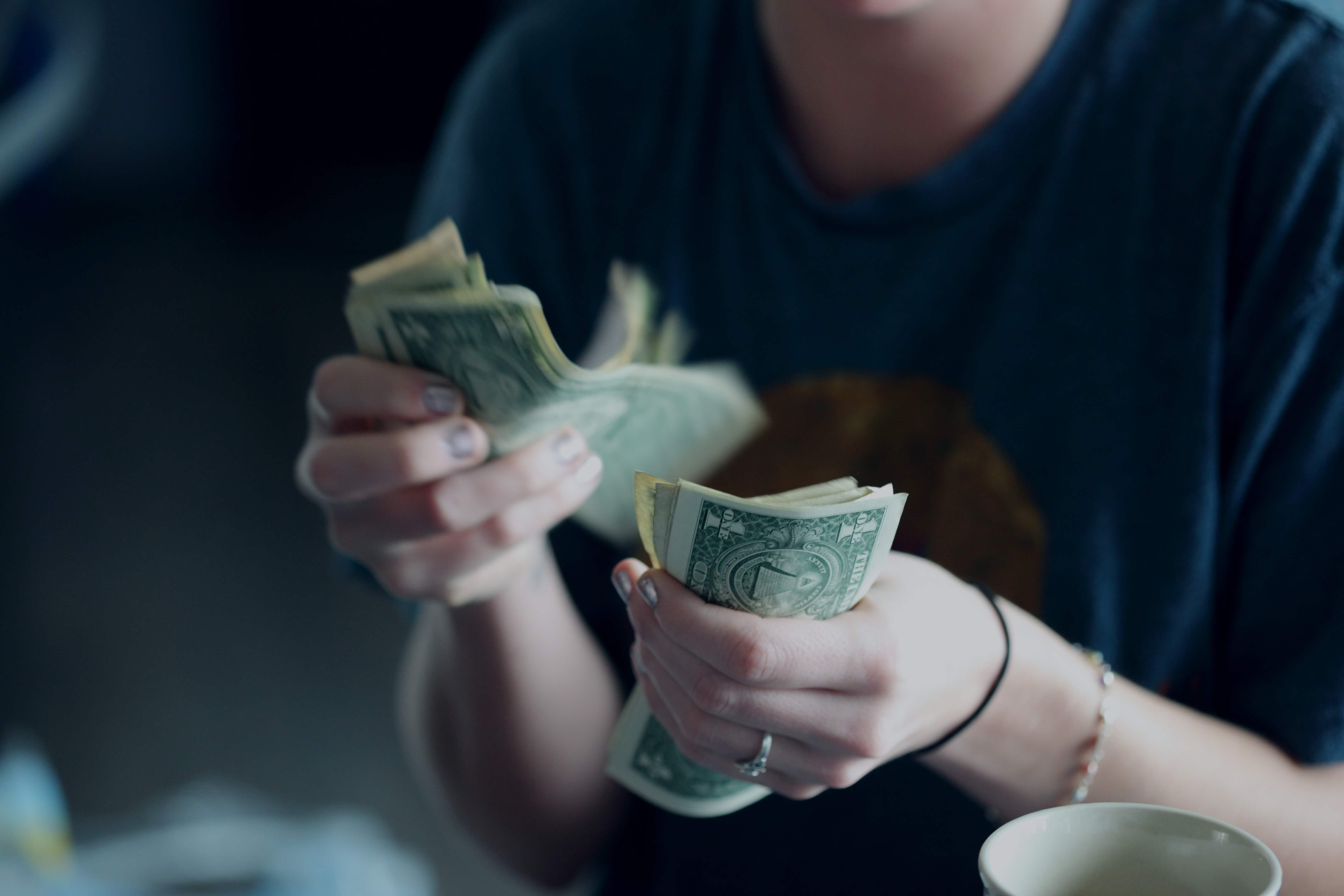 The investing world is an intimidating place for a newbie. When you finally decide that you want to get started, a quick internet search on the topic can often end up confusing you rather than helping you, especially if you enter the chat rooms or Twitter threads dedicated to technical analysis and chart forecasting.

Recently, I read a story on Reddit about a young trader losing more than his shirt off a risky call on Beyond Meat shares (you can read the original post here). To cut a long story short, what happened was that this guy put a $127 ‘put’ option on Beyond Meat shares — essentially a bet that Beyond Meat shares would fall in value. Instead, they rocketed (shares are up close to 60% since the start of the month) and the guy was forced to cut his losses down $12,000.

Now, it is easy to laugh about the hubris of this young investor and say that this was an important lesson learned. However, $12,000 certainly isn’t pocket change for most people and losing even a fraction of this can be enough to turn a novice investor away for life.

This story reminded me of a great piece written by my colleague Rory a few years ago. So, in the spirit of helping people not lose $12,000, here’s a recap of some of the quickest ways to lose money in the market:

1. Leveraged ETFs
An ETF is an exchange-traded fund — a vehicle that allows you to invest in multiple companies with just one transaction. Then there are tricky little things called leveraged ETFs.

If you take the view that the market goes up 10% on average every year, you’d think that holding a 3X leveraged S&P 500 would be a no-brainer. Why settle for 10% a year when you could get 30%? However, like all things in the stock market, if it sounds too good to be true — it probably is.

Firstly, holding these ETFs is very expensive. You’ll be looking at expense ratios around the 1% level compared to the 0.04% you pay with a Vanguard ETF.

Secondly, these ETFs are constantly rebalancing their holdings (usually daily) in order to meet their objectives. This means that, on a bad day, they end up locking in losses right away. Those losses then compound if the market continues on a downward trajectory and suddenly a couple of bad days where the market loses 5–10% equals a loss of 50% for those holding these risky ETFs.

The market is in a constant state of flux and the reason why the S&P 500 has managed to deliver that 10% average return over its lifetime is because it has been resilient enough to handle the dips and recover. Leveraged ETFs might sound like a great way to boost your returns, but in reality, you’re just exposing yourself to a level of risk that no market has dealt with over the long run.

2. Penny Stocks
Penny stocks are securities that are traded on the smaller exchanges (or pink sheets), valued at less than $5 a share. To the novice investor, these appear to be a steal. Why buy one share of Amazon for more than a thousand bucks when you can buy a share in this other company for just a couple of cents? After all, it couldn’t possibly go much lower than that?

For a number of reasons which we hope you are well familiar with, this is a completely illogical way to think. People contact us regarding the money they have lost on penny stocks more than anything else, period. It’s an epidemic that we blame on ‘The Wolf of Wall Street’.
They often invest in one of these companies based on something they’ve read on a message forum — a tip they’ve got from someone they’ve never met about a company they know absolutely nothing about. That has bad news written all over it.

3. Marijuana Stocks
It’s undeniable that there is a sea change in the public perception of old Mary Jane, but it’s still a minefield when it comes to investing. No doubt in the coming years we will see more states legalizing marijuana use, but that doesn’t necessarily make it a good investment yet. For one thing, most companies involved in marijuana are not on the main exchanges. They are typically penny stocks sold over-the-counter which means there is no regulatory oversight, making them rife for fraud. It also means there’s very little (if any) information on how the company is actually performing.

Then there’s also an incredibly murky competitive environment. There are currently thousands of companies trying to benefit from this shift in public perception. Which of them are going to succeed is anyone’s guess. You would have to have an incredibly deep knowledge of the industry to know which ones will survive and which will falter through competition, mismanagement — or both.

On top of all this, these companies still face a number of regulatory and legal hurdles. On the medicinal side, drug companies that do experiment with marijuana are under intense scrutiny from the FDA and find getting approval for human trials a serious challenge.

Meanwhile, despite many recreational marijuana companies acting legally under state law, they are still committing a federal crime by selling marijuana. This means they can’t even get bank accounts because banks won’t touch money they believe has been acquired illegally.

We do believe that the marijuana industry will be massive in the future, but it’s just too early to pick a dominant player in the field. If you do want to dip your toe into pot stocks, however, an established company with investments into the industry might be your best step forward, like Constellation Brands.

4. Commodities
Unless you are an expert in commodity futures, stay well away from them. Pure and simple.

Far be it from us to tell someone not to buy some gold as a hedge against a market drop (we don’t recommend it, but each to their own), but trading commodities is something that professionals spend decades trying to master. It’s no place for novice investors.

5. Forex
Forex is short for foreign exchange and, similar to commodities, it’s a very specialized field. The amount of macro, socio-economic and geopolitical knowledge necessary to give yourself an edge in this field is mind-boggling. Yet there are now thousands of apps out there promising incredible returns to investors who managed to guess right on what is essentially a coin toss.

We actually once had a brief interaction with someone involved in one of these apps. Now, this is anecdotal, so make of it what you will, but he told me that their average user drops about $12,000 before giving up and leaving the service. That’s their average user.
Insanity.

There are plenty of cautionary tales I could finish off this Insight with, but perhaps this quote from one of history’s greatest investors, Peter Lynch, is most pointed — “Know what you own. Know why you own it.”

Successful investing really can be just as simple as that.