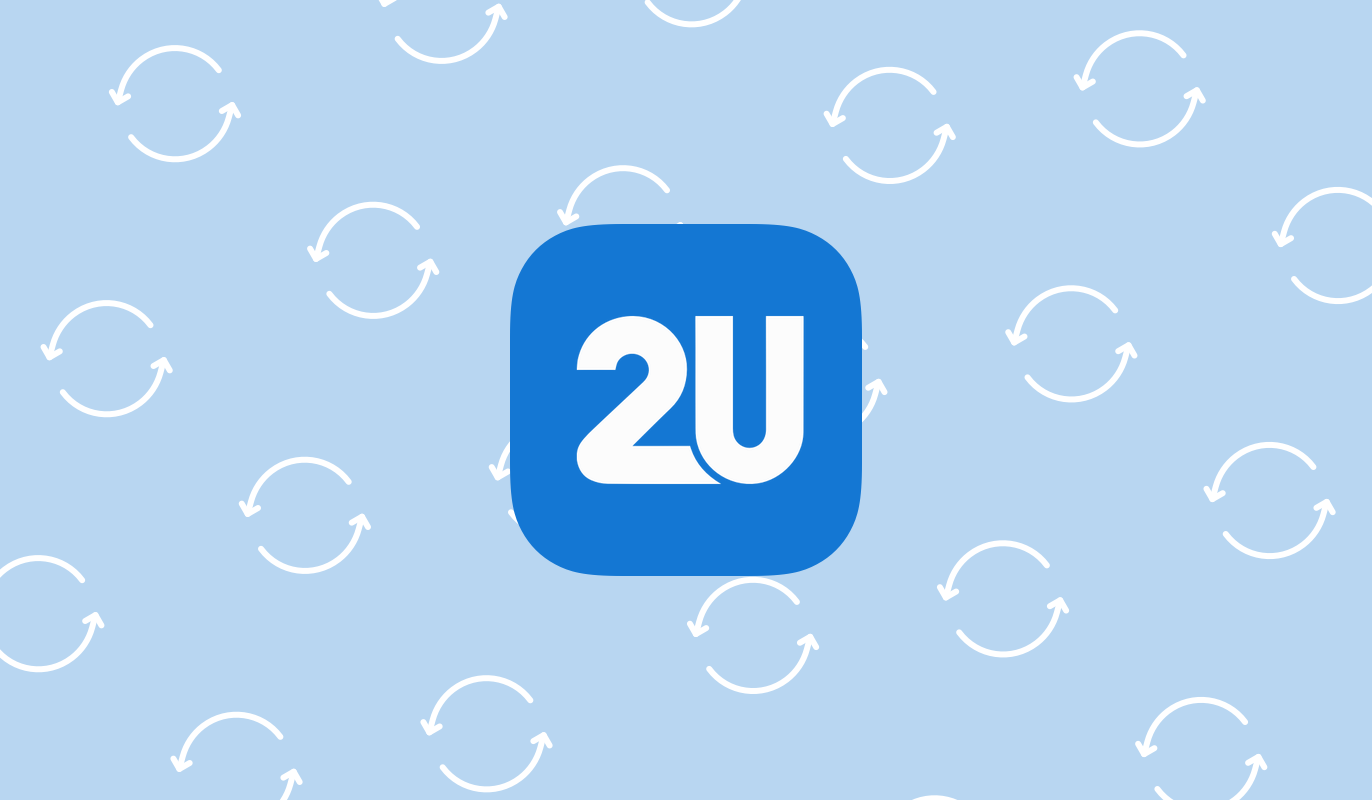 India-based edtech giant BYJU has reportedly offered to purchase American educational technology company 2U (TWOU) in an all-cash deal. An offer of approximately $1 billion has been tabled which would equate to $15 per share — a 61% premium on 2U’s closing price last night.

BYJU is looking to expand rapidly across the globe and has been mulling over offers for both 2U and fellow edtech firm Chegg (CHGG) in recent months. Those talks with Chegg have reportedly failed to progress, leaving BYJU with 2U as its primary choice. However, the offer is still with 2U’s board and could very well be rejected.

BYJU recently purchased California-based company Osmo in a bid to widen its North American footprint, so this proposed deal is very much an expected next step for the company.

2U stock has shot up as a result of the offer, with it currently trading up over 21% today. Prior to that sudden surge, 2U had been down over 55% year-to-date following a widespread rotation away from tech-based growth companies.

We’ll have more on this story as we get it, stay tuned to the MyWallSt app for further updates.