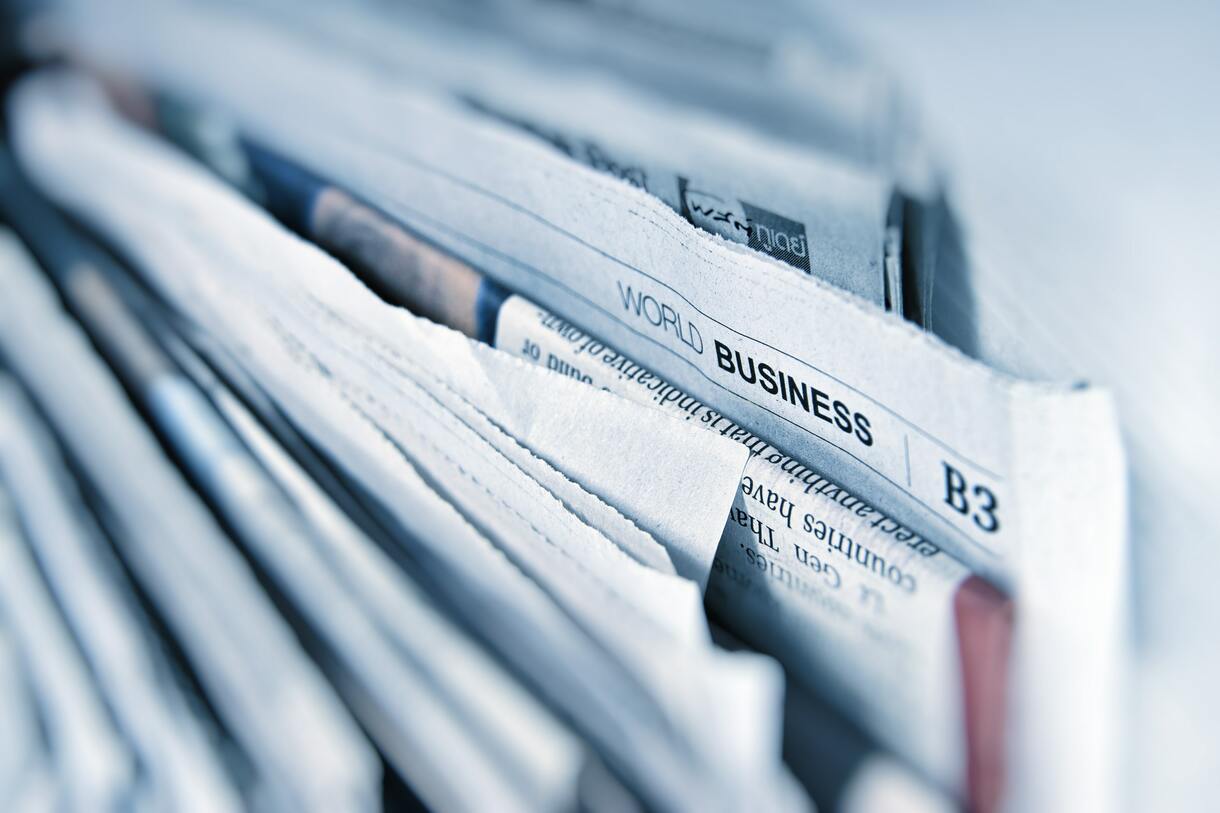 This week saw the stock market close on its worst first-half of the year in over 50 years. There are no prizes for guessing the main reason behind this — that’s right, inflation.

With the global economy still fragile following the continuing rollercoaster of COVID-19, inflation has landed a devastating blow to the wider markets as they continue to fall following a fleeting moment of respite last week.

There’s never been a better time to remind ourselves that the markets have always recovered. If we go back to 1970 — the last time the first- half of the year was bleaker than this — the markets reversed a 21% drop into a 26.5% gain through the second half of the year. I’m not saying that’s the trajectory we’re on, but history is certainly on our side here.

Now, let’s take a look at some of this week's biggest winners and losers, shall we?

In some much-needed welcome news for the travel industry, Trip.com stock soared following a glowing earnings report earlier this week.

Surprisingly, domestic travel in China buoyed the company despite continued rolling lockdowns across the nation throughout the quarter. The company’s press release stated that staycations in China were “a major contributor to the recovery of the Chinese domestic market.”

These solid returns — considering the pessimism that was rampant across the travel industry — coupled with the continued reemergence of China from the grasps of COVID-induced lockdowns, propelled Trip.com to its 16% gain this week.

Farfetch fell victim to a significant downgrade from major analysts this week, prompting a drop of more than 24%.

As of Tuesday, the luxury fashion retail platform is now no longer recommended by global financial services firm UBS. The bank is concerned that Farfetch is overly exposed to both Russian and Chinese consumers, leaving it at significant risk of losing large proportions of its revenue in the near future.

The firm also cited the considerably lower levels of discretionary spending amongst U.S. consumers — particularly on high-end brands — as a further headwind facing the company as multiple economies continue to flirt with the prospect of a full-blown recession.

Thursday saw JPMorgan Chase add fuel to the fire by also lowering its price target on Farfetch from $20 to $16 — adding an overweight rating to the stock. By week’s end, a number of other analysts had also downgraded Farfetch. With its stock now down close to 80% year-to-date, it’s not too difficult to understand why.

The company slashed its revenue outlook for the remainder of the year during the week, with annual sales now expected to be down 2%-5% year-over-year in comparison to previous expectations that saw sales increasing by 2% at the high end. Steadily increasing mortgage rates and a decline in the sales of luxury homes were both cited as reasons behind the realignment of the firm’s outlook.

According to CEO, Gary Friedman:

“With mortgage rates double last year’s levels, luxury home sales down 18% in the first quarter, and the Federal Reserve’s forecast for another 175 basis point increase to the Fed Funds Rate by year-end, our expectation is that demand will continue to slow throughout the year.”

RH is now down over 60% year-to-date as discretionary spending narrows and high-end retailers feel the pinch. One small saving grace is that the outlook for the current quarter remains unchanged from previous figures, suggesting that some of these headwinds were already accounted for to some degree.

Just like Farfetch, Upstart is also reeling at the hands of an analyst downgrade.

The disruptive lending fintech was downgraded from equal weight to underweight by a prominent Morgan Stanley analyst. The company’s price target was also significantly cut, falling to $19 from a previous mark of $88. Concerns around Upstart’s underwriting performance, coupled with worries about inflationary pressure negatively impacting the lending landscape, are what prompted the sentiment shift.

Investors, already rotating away from high-growth tech stocks en masse, are becoming increasingly reactionary in the current highly volatile environment. While analyst downgrades have often prompted mass stock movements before, it must be said that fire sales such as this are potentially unwarranted.

Upstart has been, and will continue to be, a highly-volatile stock. However, for any shareholders out there, make sure to base any investing moves off of your own analysis. Following the crowd is always a dangerous proposition when it comes to investing.