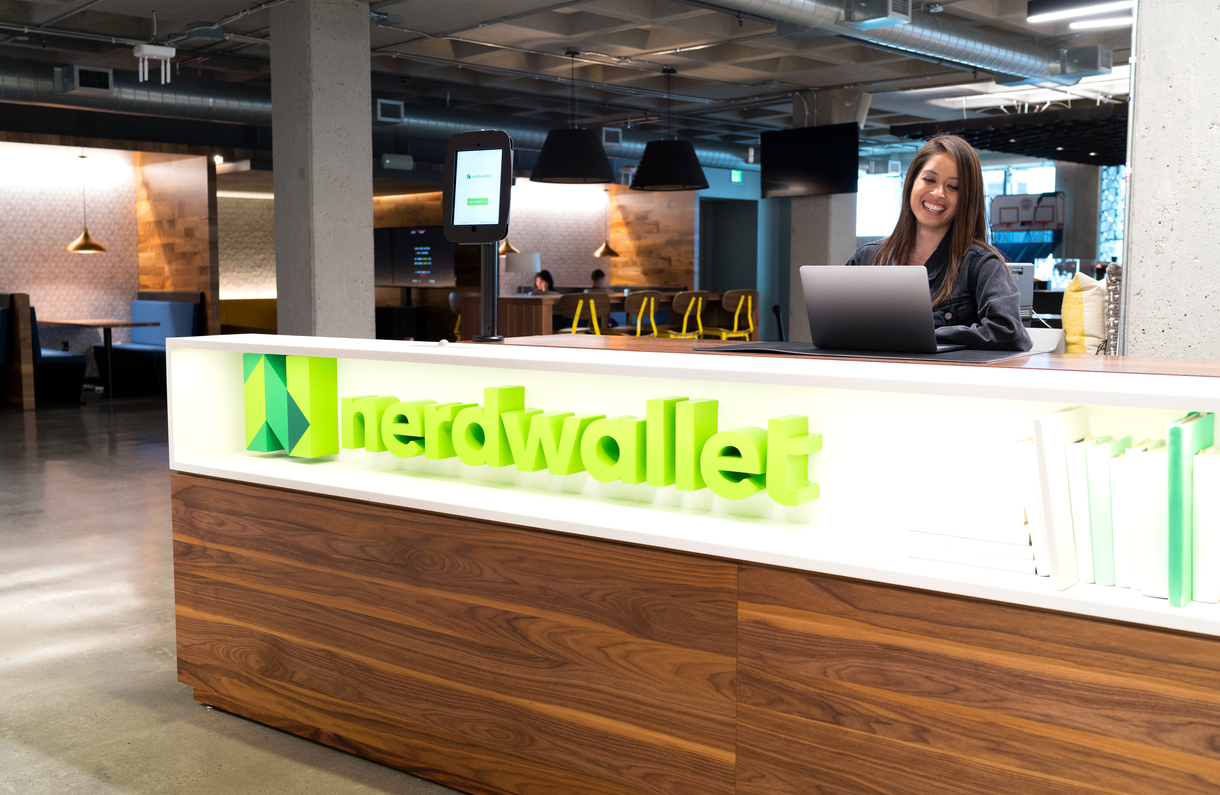 We first took a look at NerdWallet in November of 2021, right as it made its debut on public markets. I was pretty impressed with the company then. It’s mission-driven, has a passionate founder-CEO, and a genuine interest in the public good. However, its business model had a few weak points and it was in the midst of a pretty hefty pandemic pull forward — revenue was up more than 50% while Monthly Active Users (MAUs) had jumped 25%.

So, I wanted to give it some time to simmer down and see how it performs in less-than-optimal macroeconomic conditions. Luckily, they were just around the corner, and they’ve taken their toll. NerdWallet’s stock is down almost 70% from its IPO price.

As a refresher, NerdWallet provides information and education to help users make financial decisions. It has expert reviews and comparisons of different financial products, including credit cards, banking, investing, loans (personal, student, and mortgages), and insurance. Basically, it’s the site you’ll end up on if you google “what credit card is best for me?”

NerdWallet makes money via commission agreements with banks, credit unions, and insurance companies. These players are always looking for new and engaged customers and NerdWallet is a great place to find them. The U.S. financial services digital advertising spend is expected to be $23 billion in 2022, so it definitely pays to be a big name in the space.

However, NerdWallet is very careful to ensure it stays impartial, believing consumer trust is paramount to its operations. In its IPO documentation it states: “it will avoid sugar-high, near-term revenue hits to preserve long-term credibility, i.e., it doesn’t intend to take extra checks from folks to recommend lesser products.”

My main concerns for the business upon IPO were three-fold:

In its latest quarter, revenue was up more than 43% year-over-year, with strong growth across all of the company’s verticals (credit cards, lending, and other). That’s excellent considering the growth it experienced last year. While it currently isn’t profitable, it’s getting closer every quarter. That being said, it’s probably fine the company isn’t all that focused on profitability and has yet again increased marketing spending.

NerdWallet is very much in hyper expansion mode thanks to its IPO. The best way to address its Google problem is to grow brand awareness and become synonymous with smart financial decision-making. This will mean in the future, new users will skip Google altogether and head straight to NerdWallet.

However, this also means spending more on marketing, moving into new markets, and grabbing new verticals. Even some of its products seem solely intended to keep the brand in the forefront of the public’s mind. The NerdWallet app, which helps users track their spending, understand their credit score, or determine their home equity, is totally free and has no product placement. In my view, this builds public trust but also increases the number of touch points between NerdWallet and consumers. Most people only apply for a new financial product once a year, but with this app, NerdWallet can re-engage users all the time.

Its expansion efforts also seem to be going well. In 2021, it picked up Fundera, a service dedicated to helping business owners understand loan options. So far, it’s helped drive a 43% jump in revenue in the “other” segment. NerdWallet has also acquired some smaller competitors in the U.K. to begin establishing a foothold in the market.

Best of all, management still seems very excited for the future. CEO Tim Chen, who already owns 16% of the company, scooped up an additional $1.2 million of NerdWallet’s stock in March. Not to mention, despite all its spending, NerdWallet only has $15 million of long-term debt and $161 million cash on hand. That looks pretty stable to me.

While the company has declined to give full-year guidance in light of economic turmoil, it expects more revenue growth next quarter — about 30% year-over-year. Despite this slowdown, the stock may still be worth a look thanks to its recent sell-off — it’s currently trading at just 1.5X sales.

While trust remains the company’s biggest asset and stumbling block, NerdWallet’s efforts to maintain it seem to be going well. In truth, it may just be the risk you accept if you want to invest in a business trying to make a lasting change. While it may struggle in the coming months as consumers rotate away from financial products, the long-term outlook for NerdWallet looks positive and it will certainly stay on my radar.