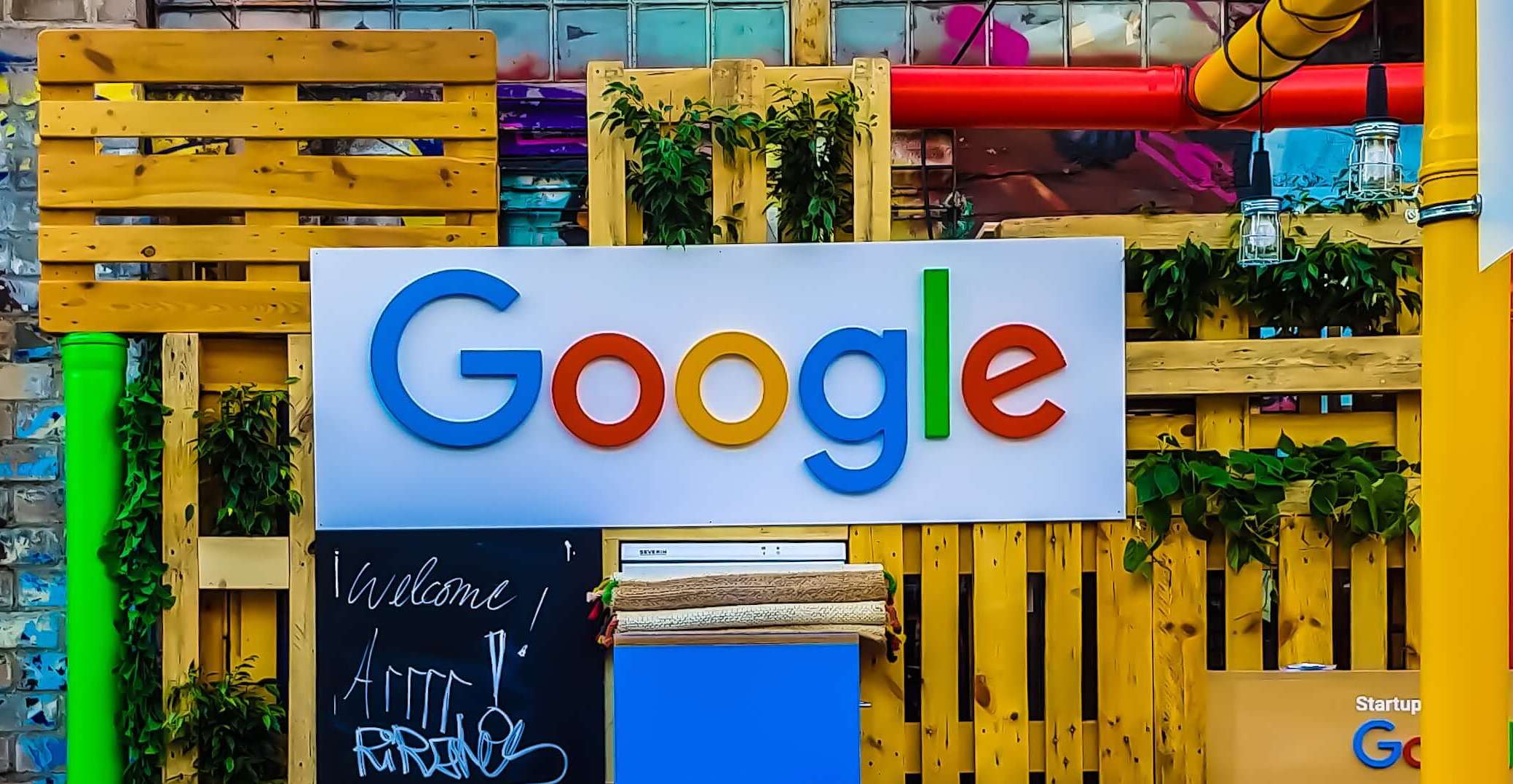 Last week, one of the defining companies of our generation crossed the trillion-dollar threshold to join the very exclusive ‘four-comma club’. I am, of course, talking about Google.

Google’s ascent in the 21st century has been fueled by strong expectations for its advertising sales, a series of acquisitions like YouTube, and expansion into fledgling markets such as cloud computing and self-driving cars. And it could go higher because analysts believe that the so-called ‘Big Tech’ companies will lead the industry’s stocks up another 20% in 2020.

However, this Insight is not supposed to be a celebration of Google — quite the opposite in-fact.

Within hours of hitting a $1 trillion valuation, analysts were already talking about how quickly Google would hit $2 trillion. Perhaps it’s time for the tech giant to step back and take stock of what it has, and how it can improve itself because, despite the rise of Google and the overall strength of the tech sector over the past decade, it has also never been more vulnerable.

Ok, so I don’t think Google will be going down any time soon, but the warning signs have begun to appear. Antitrust is on the warpath and anti-Big Tech activists such as Elizabeth Warren have a very real shot of becoming POTUS in the near future.

Let's explore some of the issues.

According to a WSJ report, at least seven state attorneys general are meeting with U.S. Justice Department attorneys next week in what could be the first step toward the two groups working together to investigate Google for monopolistic practices. The state and federal investigations have given considerable focus to Google’s powerful position in the lucrative market for online advertising and search, as well as possible anticompetitive behavior through Android. Should Google be found to be acting against competition laws, it’s entirely possible that authorities have a case for breaking the company up.

Antitrust and a breakup aren’t even the most immediate issues facing Google, as a culture of mistrust grows among employees. In March 2019, Google's board of directors was accused by shareholders of covering up a number of sexual misconduct cases and allowing a culture of sexually predatory behavior to exist in the company. This followed protests against a $35 million payout given to former search executive Amit Singhal, who was forced to resign due to sexual assault allegations.

More recently, hundreds of Google employees and protesters rallied in support of colleagues they say were put on leave for political reasons in its San Francisco branch. This followed on from management's decision to cancel the company’s famous TGIF weekly meetings due to dwindling attendance and a number of leaks of company information to the media.

Am I painting a picture yet? Google is far from a happy home.

Which brings me to the recent appointment of long-time employee Sundar Pichai as CEO, and the stepping down of founders Sergey Brin and Larry Page. This came as a surprise, but in reality, have Brin and Page actually taken the opportunity to jump ship right before the proverbial sh*t hits the fan?

This situation reminds me of a scene from Martin Scorsese’s ‘The Wolf of Wall Street’ where Jordan Belfort is offered a deal to walk away from his firm, avoiding prison, and maintain more than enough money to live several comfortable lifetimes. Then, in the middle of his farewell speech, he reneges and decides to stay, not content with his supermodel wife, private jet, Long Island mansion, and billions in cash. He continues to accumulate wealth and break the law, and is eventually brought down by the authorities.

Could Page and Brin have taken the metaphorical deal and walked away while they still could? This may seem a harsh comparison, and I don't believe that either has broken the law like Jordan Belfort, but I'm sure neither of them wants to be called before congress to testify in the future. Rather, I believe they want to do their best work for the company they built, in peace, while Pichai deals with the legalities.

We know that making money has never been Google’s problem, and it would most certainly hit a $2 trillion valuation in the near future. However, getting to $2 trillion will be quite difficult with antitrust on its back, and its holdings chopped up and made sovereign of the Alphabet umbrella. Perhaps it’s time for Google to first get its house in order, then think about building that conservatory ‘round the back.