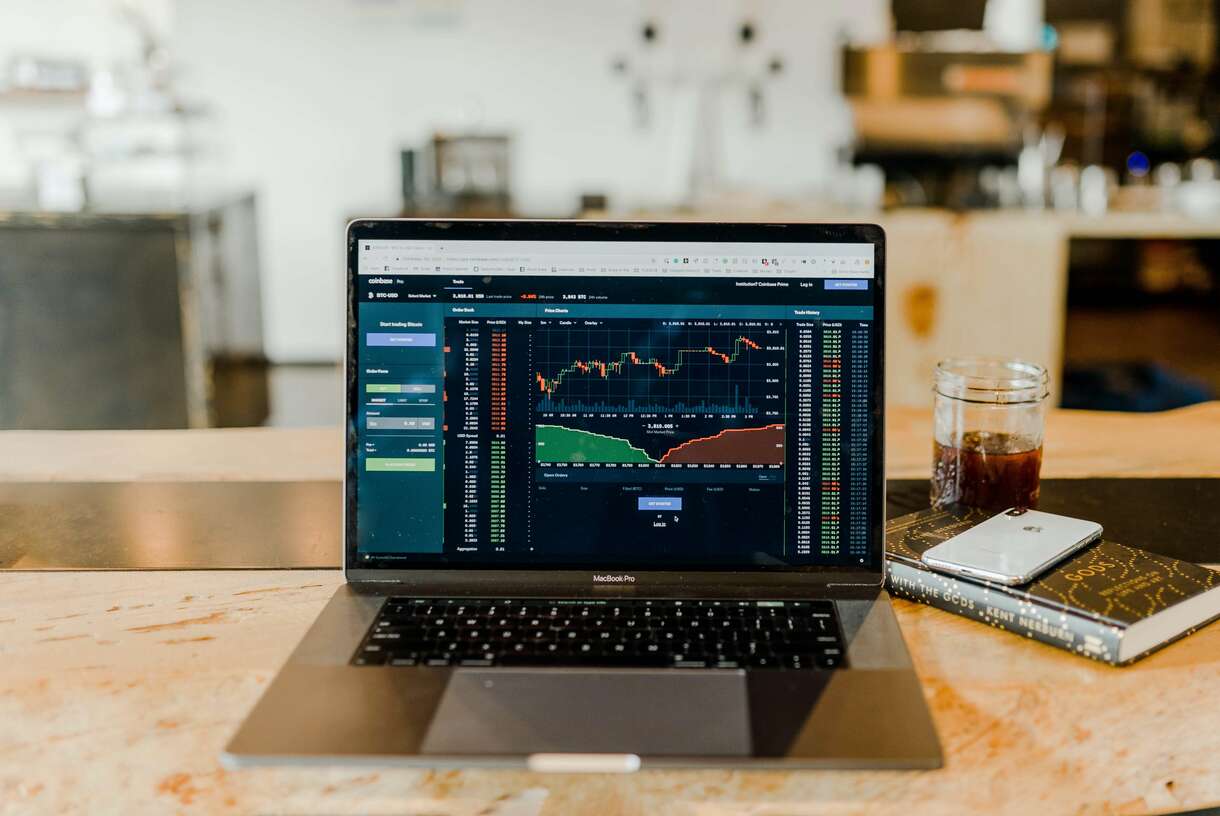 In last week’s Market Movers, we mentioned the fact that we had just capped off the worst first half of a year for the market since 1970, with the S&P 500 plunging nearly 21% in just six months.

But although there are still plenty of things that are rattling the market, this week did seem a little better.

Perhaps realising that some decent businesses have been completely sold off, we saw strong price appreciation for some of the more maligned companies on our shortlist — including Teladoc (TDOC), Lemonade (LMND), and Peloton (PTON) — with little material news of note to explain it.

Of course, we’re by no means out of the woods yet, with some more bad news around job cuts at Twitter and disappointing forecasts from Upstart.

Now, let’s take a look at some of this week's biggest winners and losers, shall we?

Shares of Avalara spiked more than 20% towards the end of the week off reports that the company is being lined up for a private takeover.

Avalara, a leading provider of cloud-based tax compliance software, has reportedly been approached by the private equity firm Vista Equity Partners concerning a potential deal. Vista has over $96 billion in assets under management, with a specific focus on enterprise software companies. Notably, the firm has an investment in the well-known Swedish buy-now, pay-later (BNPL) company Klarna.

Like so many other growth stocks, Avalara has had a difficult couple of months on the market, with its stock currently down more than 50% from all time highs last September. So, although the rumors of a buyout are yet to be confirmed, investors seem to think that management might indeed be considering the benefits of life away from the turbulence of the public market.

Shares of Peloton are up strongly in the last five days, primarily thanks to the company announcing pay incentives for its employees. According to CNBC, Peloton will provide employees with one-time cash bonuses and change stock compensation plans to reduce attrition rates across the board.

Earlier this year, Peloton appointed Barry McCarthy as its CEO, replacing the company’s founder John Foley. Due to rising costs and weak demand for its bikes in a post-pandemic world, Peloton disclosed it would reduce costs by $800 million annually, resulting in a 20% reduction in its workforce.

It will be interesting to see if the company’s focus on improving employee retention rates will drive incremental sales in the future. Its possible investors believe a motivated workforce might help Peloton improve qualitative factors such as customer relations, pushing its stock price higher in the process.

This week, shares of Boston Beer fell after RBC Capital downgraded the stock to “Sector Perform” from “Outperform.” The analyst also reduced the 12-month target price for Boston Beer stock by 26% to $331 from $488.

According to RBC, the company’s “volume woes have not hit a bottom just yet,” while the response to its product innovations has been mixed. The report advised investors to sit on the sidelines until volume trends improve for Boston Beer.

Last week, Goldman Sachs also downgraded Boston Beer from “Neutral” to “Sell” and reduced the price target on the stock to $318 from $280, claiming that the company’s hard seltzer brand, Truly, is losing market share.

Further, distributor feedback indicates Truly’s momentum is decelerating due to a broader market slowdown in this product category and a weaker innovation pipeline.