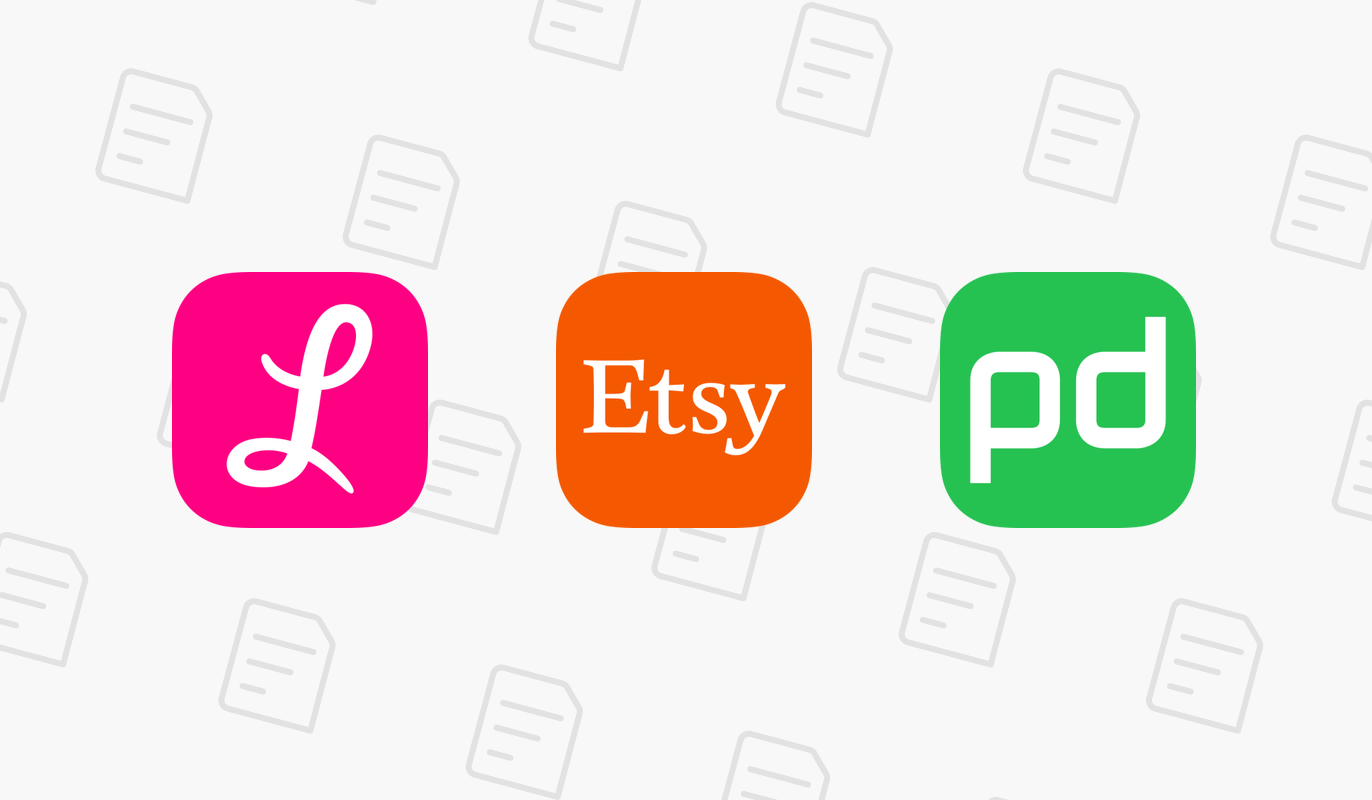 It has been a testing time for Lemonade shareholders. Having emerged on the public markets as a must-have stock disrupting one of the largest old-world industries, the company has hit a number of roadblocks in the past year, not least of which is a fluctuating loss ratio* that the company has struggled to bring down due to a number of external factors. All of this has led to poor margins and wide losses, exacerbated by the launch and rollout of a number of new products. With current market sentiment as it is, it’s no surprise to see the stock suffer.

However, in the grand scheme of things, everything is pretty much going to plan, kind of. In its goal to become an all-inclusive insurance ecosystem, Lemonade is constantly investing money back into the business. The acquisition of Metromile to power its car insurance product, as well as the further roll-out of its full product suite across the country, will lead to short-term losses for the sake of long-term gains. Thankfully, the company is well-capitalized to implement this strategy with plenty of cash on its balance sheet.

We are still in the very early days of Lemonade’s story, and with positive early customer spending and retention data coming from Illinois and Tennessee — the two states in which the company’s full product suite is currently available — its cross-selling approach does seem to be paying off. As it is, Lemonade requires a lot of faith to buy or hold. Management has even stated that 2022 will be the year of peak losses. However, for those investors who have significant risk tolerance and a long-term outlook, it may provide an interesting opportunity.

*The loss ratio is a calculation that takes the total claims that have been reported to Lemonade, plus Lemonade's costs to administer the claim handling, divided by the total premiums earned. A good loss ratio should fall between 40 - 60%. Lemonade’s was 90% in its most recent quarter.

The pandemic was, surprisingly, a boon for many companies. It expedited the future of work and forced almost every business across the globe to take control of their own digital transformation. All of a sudden, certain technologies moved from ‘nice-to-have’ to ‘mission critical’.

One such company that crested this wave is PagerDuty, whose digital operations platform has grown from strength to strength thanks to a series of new product launches and small, tactical acquisitions. Its capabilities now extend beyond just incident management and response to encapsulate a much more holistic view of a company’s operations, from DevOps to security, customer service, and beyond.

Its product expansions are paying off with existing customers spending more and more each year. In fact, its dollar-based net retention rate has surpassed 120% for the past six quarters, and growth in customers contributing more than $100,000 in annual recurring revenue has also accelerated significantly over the past year. While it is still unprofitable, its margins are improving and it has retained its value much better than many of its tech counterparts. With gross margins in the 80s, plenty of cash in the bank, and a long-term goal of $1 billion in revenue, PagerDuty looks like it will continue to operate at a high level for years to come.

Like many of its compatriots who flourished during the pandemic, Etsy has found itself suffering from a post-COVID hangover. As the pull-forward subsides, customers move away from their reliance on e-commerce, and we enter into a more uncertain economic future, Etsy is forced to deal with slowing growth and nagging supply chain issues that have become a plague on the industry as a whole. Down about 60% year-to-date, the stock has given up all of its gains from the past two years.

And yet, throughout this period, the company has expanded into a much larger entity through intense growth in both its buyers and sellers, as well as a number of strategic acquisitions that expand its reach amongst a number of verticals. Etsy has established itself as a true alternative to Amazon in the space while maintaining its unique, in-person feel. Talks of a recession will cast a long shadow on e-commerce and discretionary spending in general, and we may see further short-term pain in the space, but Etsy is profitable and well-capitalized enough to weather the storm. It remains a long-term winner in our eyes.