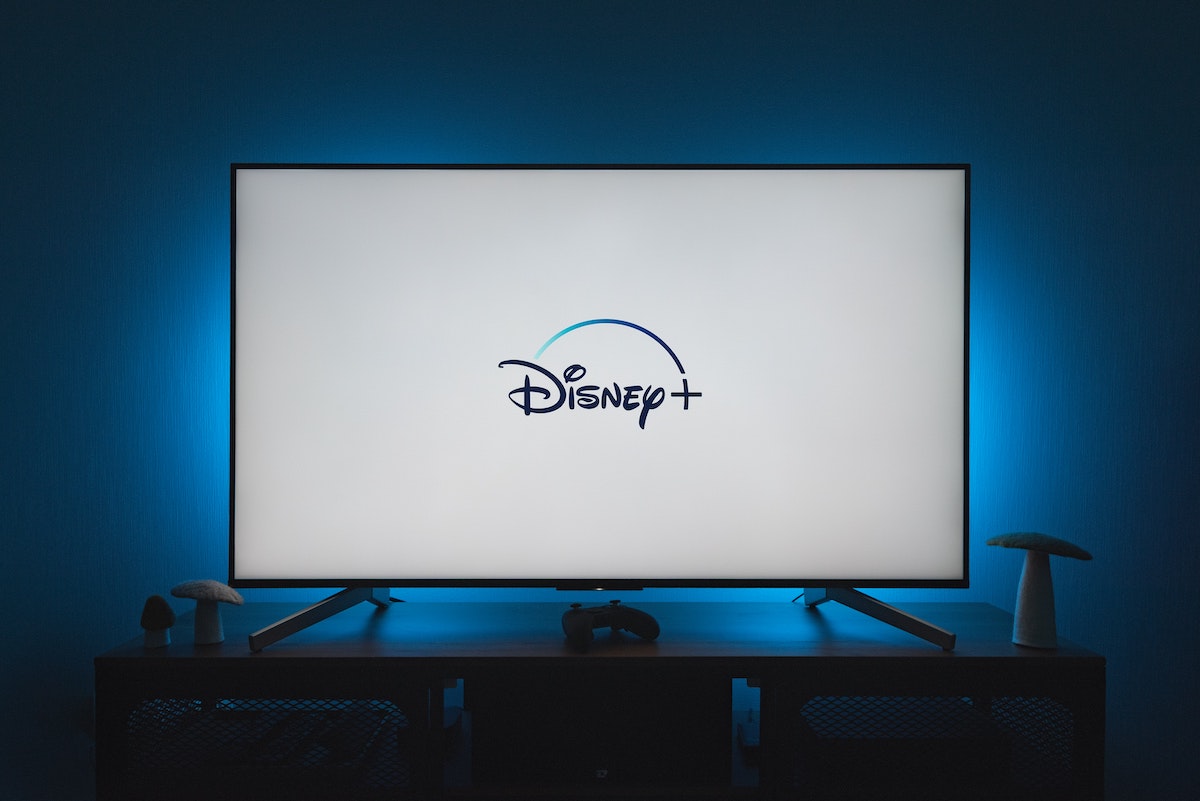 Breaking News: Disney and The Trade Desk Team Up

We love a good mashup here at MyWallSt, and what better could one wish for than one of the world’s most successful media empires teaming up with our Stock of the Month pick for May?

In the last few hours, Axios has reported that Disney (DIS) and The Trade Desk (TTD) have signed an agreement that will facilitate targeted-ad placement across Disney-owned properties.

The deal, which has apparently been in the works for a year, will see data gathered from Disney audiences (with their consent) matched with personalized data that‘s been created through an industry framework called the Unified ID 2.0, which The Trade Desk has championed.

While the specifics might not matter to you or I, the bigger picture shows us how the advertising landscape is changing significantly. With an increased focus on privacy and the depreciation of third-party cookies rocking the wider advertising industry, companies are searching for new ways to deliver targeted advertising to their audiences.

Disney said last year that its goal is to sell +50% of its ads in an automated fashion in the next four years, up from a figure of just over 40% last year.

So what does this mean for investors in The Trade Desk and Disney? We asked MyWallSt analyst Mike O’Mahony for his thoughts on the news:

As May's Stock of the Month pick outlines, Google and Apple's impact on the ad industry has left many advertisers up a certain creek sans paddle. While we know all about Apple's changes to IDFA and its effects, perhaps just as impactful is Google's decision to no longer support third-party cookies in an attempt to further tighten its grip on the online ad landscape. The Trade Desk is looking to provide an alternative through its Unified ID 2.0 framework, which will facilitate a privacy-focused version of tracking for advertisers.

To see it partner with one of the world's largest media conglomerates in Disney tells us two things. The first is an obvious endorsement of the UID framework and its ability to track users privately and securely. The second is a testament to The Trade Desk's expansive strategy of working with both publishers and ad-buyers as it moves beyond the buy-side. With Disney+ planning to launch its ad-supported streaming service later this year, this close relationship between the two companies could prove to be a serious long-term revenue generator for The Trade Desk.

Of course, this deal is also interesting considering industry-rival Netflix’s (NFLX) recent push towards advertising, with the company currently hiring for an exec to lead this ad-supported content.

As always, make sure to keep an eye on the MyWallSt app for more updates.