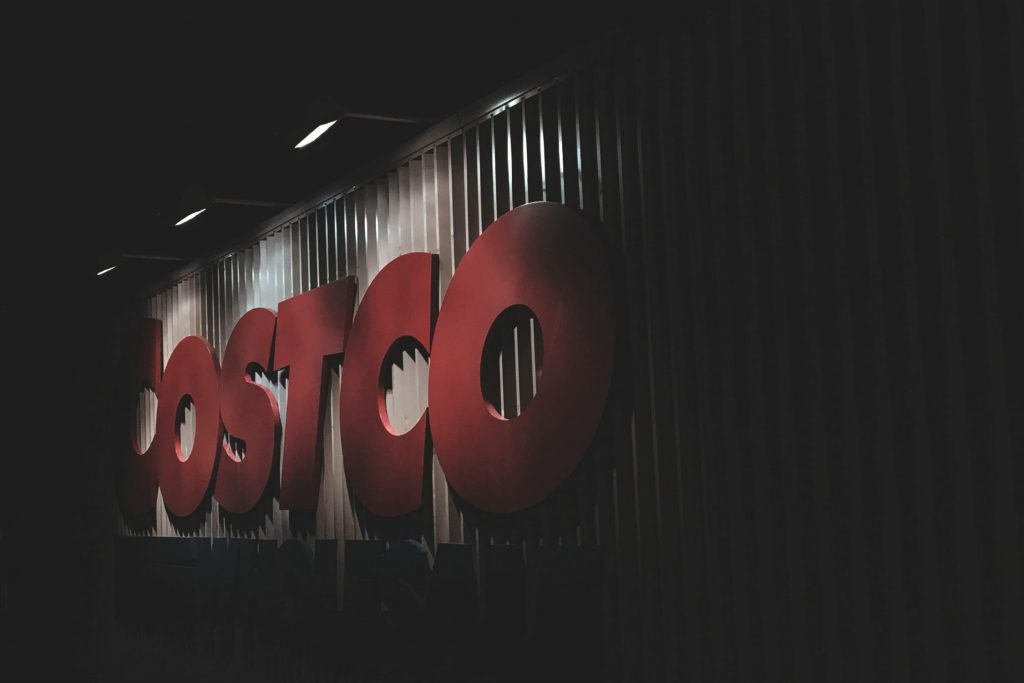 Equity markets remained volatile this week on the back of red-hot inflation data. The consumer price index for June rose 9.1% year-over-year compared to estimates of 8.8%. So now there is a chance for the Federal Reserve to hike interest rates by 1% in July, spooking market participants in the process.

The global economy is still fragile due to multiple macro headwinds impacting consumer demand and corporate earnings in the near term. However, investors should note that bear markets offer plenty of opportunities to buy stocks at a deep discount.

While it's impossible to time the markets, long-term investors can view every significant dip as a buying opportunity.

Now, let's look at some of this week's biggest winners and losers, shall we?

Shares of retail giant Costco (COST) surged by more than 4% on Thursday after Deutsche Bank upgraded the stock to "Buy" from "Hold." The investment bank also raised Costco's 12-month price target to $579, from $525. Costco stock is currently trading at $511.

According to Deutsche Bank, Costco is among the most consistent operators in its sector and is poised to benefit from steady traffic and robust membership renewal rates. These two factors may act as crucial differentiators for Costco in an "increasingly uncertain backdrop."

In fiscal Q3 (which ended on May 8), the big box retailer's sales rose 20% compared to the year-ago period. Its strong performance continued in June as sales were up 23% year-over-year. Costco ended Q3 with 64 million paid members, up from 47.6 million members at the end of 2016.

In the last year, Costco shares have risen by 24% compared to the 13% decline witnessed by the S&P 500 index.

Shares of Peloton (PTON) are under increased pressure this week after the company announced plans to cease in-house production of its bikes and treadmills. In a statement this week, the fitness company said it would suspend operations at Tonic Fitness Technology, a manufacturing company that it acquired in 2019 shortly after going public.

At the time, the company claimed the acquisition would give it greater control over its supply chain as it pursued ambitious growth plans.

This is the latest u-turn for the company that has seen demand waiver after following explosive growth during the COVID-19 pandemic. A number of missteps have led to co-founder John Foley resigning as CEO, being replaced by former Netflix and Spotify executive Barry McCarthy.

McCarthy appears to now be focussing on the company’s software and content business, outsourcing production of their high-end bikes and treadmills to third-parties.

This week, shares of 2U Inc. (TWOU). fell 20% after it was revealed Byju, the Indian Educational technology company, is struggling to close its latest funding round. The two companies find their fates intertwined as it was reported in late June that Byju is in talks to acquire 2U.

The deal is rumored to be worth about $1 billion, representing $15 a share or a 54% premium of 2U’s current share price. Byju was hoping to use 2U to accelerate its launch into the United States. This was a rare spot of good news for 2U which has struggled in recent years due to mounting competition.

Byju was hoping to close its $800 million funding round this month but announced it must wait until the end of August to secure $250 million from Sumeru Ventures and little-known Oxshott. Management disclosed this was for “macroeconomic reasons” but did not elaborate further.

Clearly, 2U investors are worried this leaves their buyout in jeopardy and had no issue wiping away the gains the stock had made since rumors of the deal surfaced.