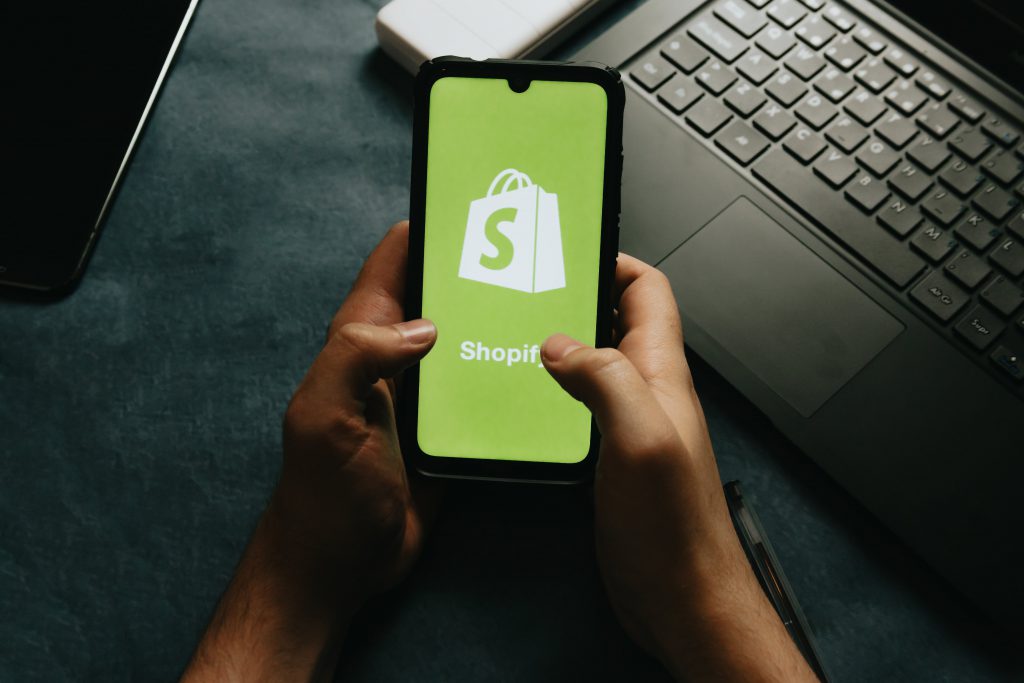 Market Movers: Shopify Gains As It Announces Partnership with YouTube

Investors experienced a wonderful week as all major indices moved higher. The S&P 500 Index surged by 4.2% in the last five trading sessions. Comparatively, the Nasdaq Composite index and the Dow Jones Industrial Average index rose by 6% and 4.1%, respectively, after

The Federal Reserve confirmed it would raise interest rates by 0.75% later this month. The lower rate was a welcome surprise for market participants who initially expected the Fed to raise rates by 1% to combat red-hot inflation numbers. The market also got a boost from retail sales data, which indicated a 1% rise in June. It seems consumer spending is robust despite rising commodity prices.

But investors should not view the recent uptick in share prices as a snapback rally. It's difficult for companies to thrive in such a challenging environment that includes geopolitical tensions, supply chain disruptions, waning consumer confidence, and quantitative tightening measures.

Now, let's look at some of this week's biggest winners and losers, shall we?

Shopify (SHOP) is a Canada-based e-commerce company that gained significant momentum this week on the back of a new partnership with YouTube. In recent years, content creators have been heavily influencing purchasing decisions of consumers around the globe. A Google study found that close to 90% of viewers trust recommendations by creators.

For this reason, YouTube will soon be releasing shopping tools for content creators to help them leverage their influence. The partnership with Shopify will make it easier for creators to link and operate e-commerce stores directly on the video-sharing platform. It's quite evident that YouTube is looking to become a popular shopping destination via this collaboration.

Further, Shopify will provide tools such as real-time inventory management to avoid product shortages and streamline the shopping experience. The launch will first be trialed in regions such as the U.S., India, and Brazil before it's rolled out in other geographies.

Earlier, Shopify partnered with TikTok to allow merchants to embed web shops into videos on the latter's platform. It will be interesting to see if video integration capabilities will be the next big step for e-commerce companies.

Another stock that moved higher this week was Peloton (PTON) which surged over 30%. Despite the uptick in share prices, the at-home exercise company is trading 93% below all-time highs. Earlier this month, Peloton's management announced it would outsource production to third-party manufacturers in a bid to improve profit margins.

Peloton reported a net profit of $89.1 million in Q2 of 2020, indicating a margin of 14.7%. However, its pandemic-fueled demand subsided once economies reopened, and the company's net losses in the last four quarters widened to almost $2 billion. The outsourcing strategy should allow Peloton to manage inventory better as it ended the March quarter with a massive inventory of $1.4 billion.

In February, Peloton appointed a new CEO- Brian McCarthy, who is focused on slowing production and reducing inventory in the hopes of improving cash flows. It seems this capital-light approach is cheered by investors.

While not technically a “loser”, it’s hard to ignore what happened with Alphabet (GOOG) share price this week.

Normally if I woke up to a Big Tech firm falling 95% in a day, I’d presume the world was ending. Thankfully, there’s no need to break the glass on my emergency apocalypse kit just yet. Alphabet’s dramatic fall-off was all down to a simple stock split.

Google’s parent company underwent a 20-for-1 stock split as markets opened on Monday, following fellow Big Tech titan Amazon, who underwent a split earlier this year. This means that for every one share of Google you held on Friday, you now own 20. The important thing to keep in mind is that the intrinsic value of your shares is in no way diluted. You still own the exact same proportion of the company as you did before the split.

Stock splits do have some other effects, however. Typically, they encourage bullish sentiment from the market and will often be accompanied by a short-term boost. Just remember though, it’s an entirely cosmetic change. Yes, the stock now appears to be much more affordable than it was before, but each share is now also worth an awful lot less.

As the saying on Wall Street goes, “buy the company, not the split.”