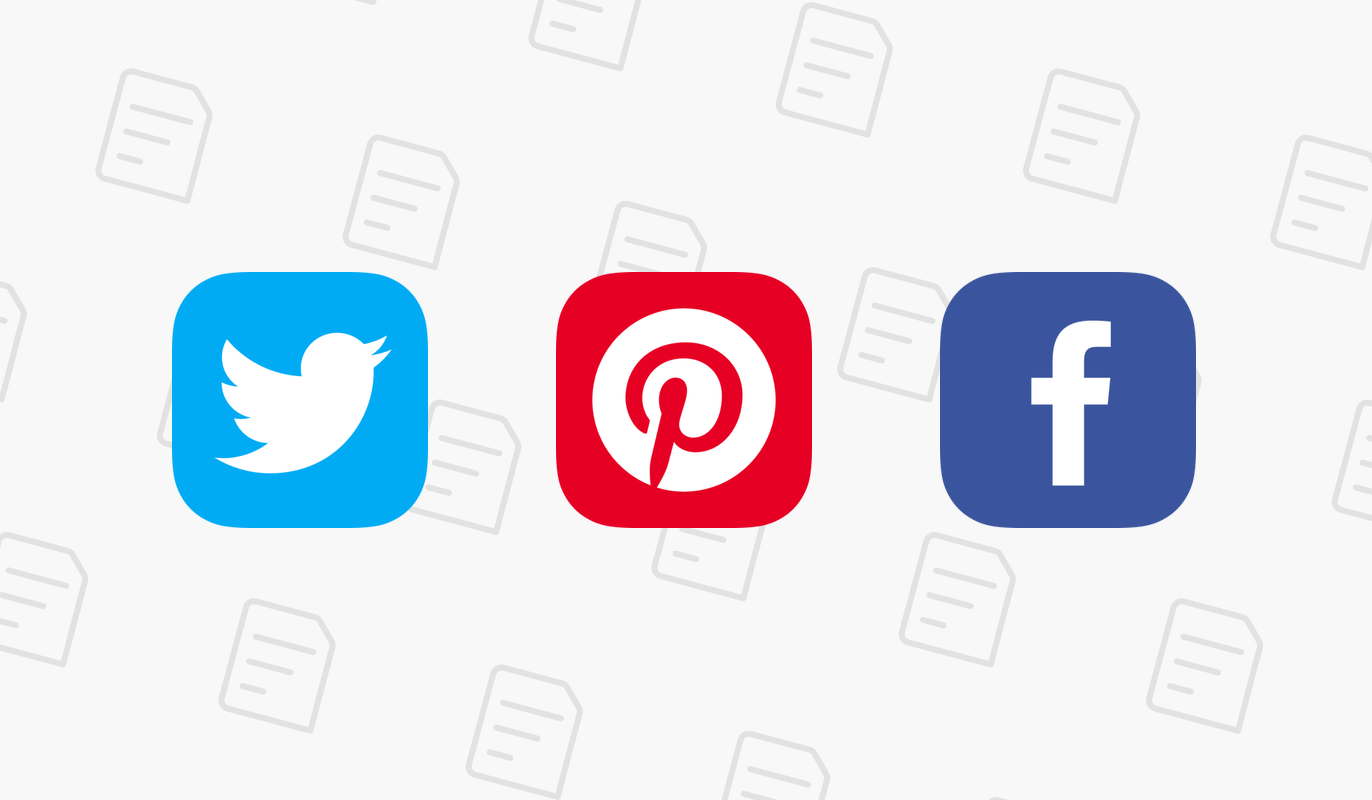 It would appear, social media is a tough nut to crack. Each of our stocks in the space are going through their own unique set of challenges so what better time to check on our investment thesis?

Over the past few days, the MyWallSt analyst team updated our comments on the following companies:

Meta is a company on the brink of change. For years, it was the envy of the internet, generating strong revenue growth and healthy margins on the back of its robust advertising business. However, all good things must come to an end.

Thanks to Apple’s IDFA changes under iOS 14, Meta has lost its ability to generate highly targeted ads. Combine this with slowing user growth and TikTok gobbling up everyone’s attention and you have a rather uncertain future for Zuckerberg’s juggernaut. That would explain the stock’s lackluster performance over the last year, down more than 51%.

Let’s be real, the owner of Facebook, Instagram, WhatsApp, and Messenger isn’t going away overnight but it's unlikely to deliver the 50% year-over-year revenue growth it saw back in 2016. Advertisers want to be where the people are and it seems like that place isn’t Facebook or Instagram anymore.

That being said, innovation and trend prediction have always been in Meta’s wheelhouse. While it may seem obvious now, when the company picked up Instagram in 2012 it was anything but a clear winner. Prior to acquisition, the photo-sharing app was less than two years old, had no revenue, and only 30 million users. The same year, Facebook had almost a billion.

But Zuckerberg could foresee the explosion of smartphones and worried Facebook would get left behind. The platform had a mobile app but wasn’t native to the format, lacking the clean and snappy nature of its competitors. Zuck knew he needed to be quick, he’d gotten left in the dust before when his deal to acquire Twitter fell through in 2008. So he aggressively perused Instagram despite its minuscule size and paid twice what analysts valued the business at.

As we all know, Instagram exploded and became a key part of Meta’s advertising business, keeping it relevant when Facebook fell out of favor with the cool kids.

Today, it would appear Meta is attempting to replicate this feat in Web3. The metaverse is expected to be the next frontier for the internet and Meta is hoping it can be the first to make money in the space. That’s an exciting proposition that could translate into incredible growth but it’s not a sure thing.

Pinterest is definitely a stock that got caught up in the hype of 2020. Stay-at-home orders pushed plenty of new users onto the platform as they curated home renovation mood boards and searched for the trendiest breakfast nook on the internet.

But the post-pandemic world has not been kind to the aesthetic social media.

User growth has reversed as consumers decrease discretionary spending and hold off on big projects and parties. Additionally, macroeconomic headwinds have gobbled up marketing budgets and led to a drop in advertising spending. Hence, Pinterest’s slowing revenue growth.

That being said, the platform still has plenty of potential if management can effectively execute a few changes.

After several quarters of underperformance, founding CEO Ben Silbermann stepped down to the delight of investors. His replacement, Bill Ready, is a veteran of Google’s commerce space which should be an asset to Pinterest’s expanding shopping segment. The company is also dealing with the activist investor group Elliot Management which recently took a 9% stake in the business. This move was also met warmly by investors who are undoubtedly impressed by the group’s past successes.

It is an absolute nightmare to have to update Twitter’s comment. While I was sure Elon Musk wouldn’t go through with his obnoxious plan to acquire the short-form social media, there was some small part of me that hoped he would just so we could watch Twitter sail into the privatization sunset.

Thanks to Elon, Twitter’s future looks more uncertain than ever, making it incredibly difficult to evaluate. For now, I’m giving the company a wide berth while we wait to see if Musk is forced to acquire the business. Twitter’s financials would have to be pretty spectacular to make you overlook that blight and as always its performance leaves much to be desired.