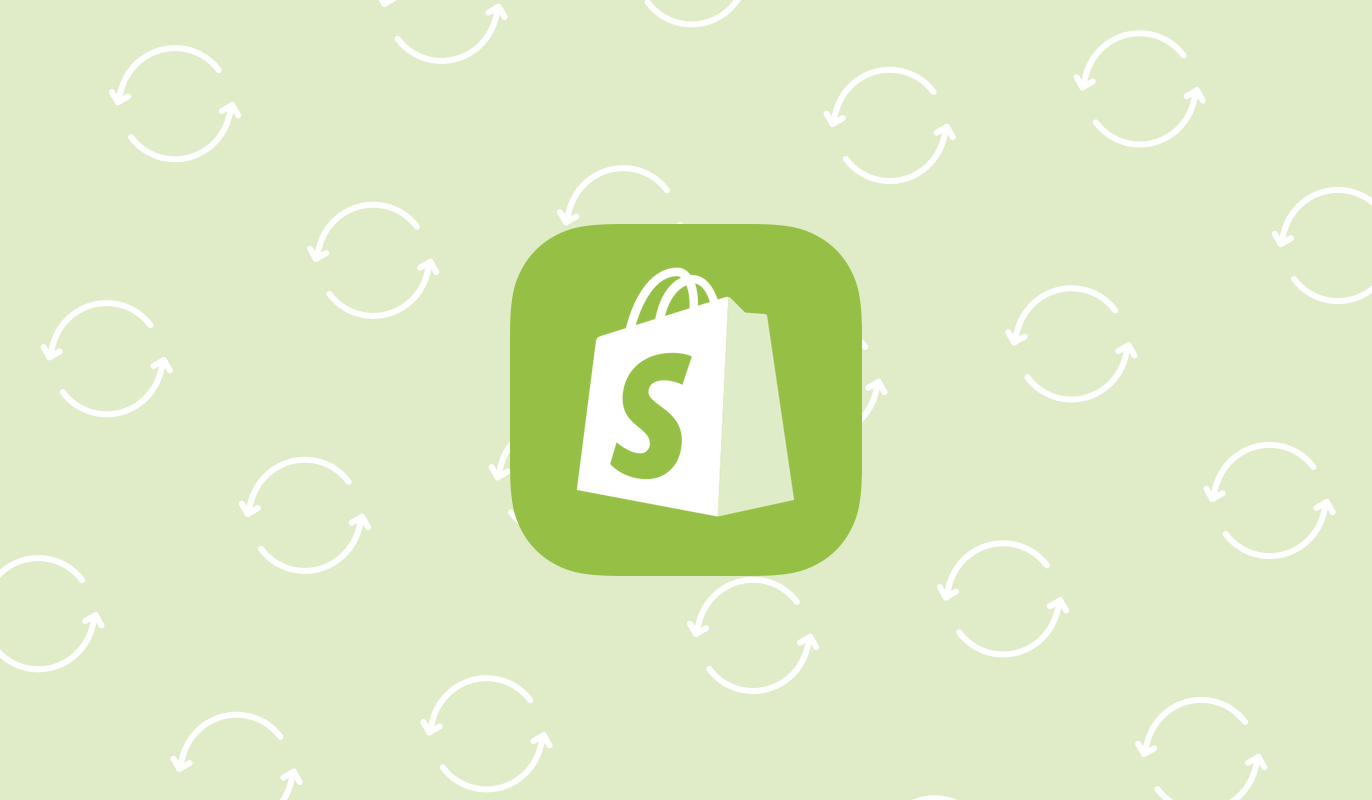 Less than a day after Shopify (SHOP) announced it would be cutting close to 10% of its workforce, sending shares plummeting by over 14%, a less-than-stellar earnings report has added fuel to the fire.

The Canadian e-commerce giant reported adjusted loss per share of $0.03 on revenue of $1.3 billion. Analysts had been expecting earnings per share of $0.03 and revenue of $1.32 billion respectively. This marks the company’s slowest recorded quarterly growth since it debuted as a public company. A strong U.S. dollar coupled with a reversion to pre-pandemic levels of online consumer spending both contributed to Shopify’s underwhelming results.

While these figures aren’t overly concerning in isolation, when coupled with last night's shock announcement by CEO Tobias Lutke of impending lay-offs, it’s not a pretty picture. To try and get some more clarity on Shopify’s current situation and what it means to investors, we turned to our financial analyst, Michael O’Mahony for his thoughts:

“It's tough to see a hyper-growth stock — like Shopify has been for so long — transition into something else. Yesterday's lay-offs have confirmed what the market has already assumed: management grossly miscalculated the impact of the pandemic. The past few quarters are seeing this translate to declining revenue and gross merchandise volume (GMV) as the business slows down from a growth rate that was truly atmospheric to low double digits.

It all leaves the short-term outlook rather opaque, but I appreciate management providing a three-year CAGR of 50%+ for revenue and GMV, as it gives a little context to the extremity of the sell-off. To put side by side how far the business has come in those three years and that the stock is now down 2% indicates that downward momentum and the shift in sentiment may be an overreaction. Another steep unrealized loss on investments is also tough to take. However, with plenty of cash on the balance sheet, I wouldn't place too much importance on the big net loss figure.

Like many other businesses that flourished over the pandemic, Shopify is now suffering from the hangover of growing too fast. It will take some readjustment from management, which unfortunately includes yesterday's layoffs, but we should see it get back on track sooner rather than later. Today’s positive post-earnings reaction in the stock may be as much to do with yesterday’s plunge as anything, however, we can be thankful today’s report didn’t contain anything worthy of another dip, at least at time of writing.”

​​As always, make sure to keep an eye on the MyWallSt app for more updates