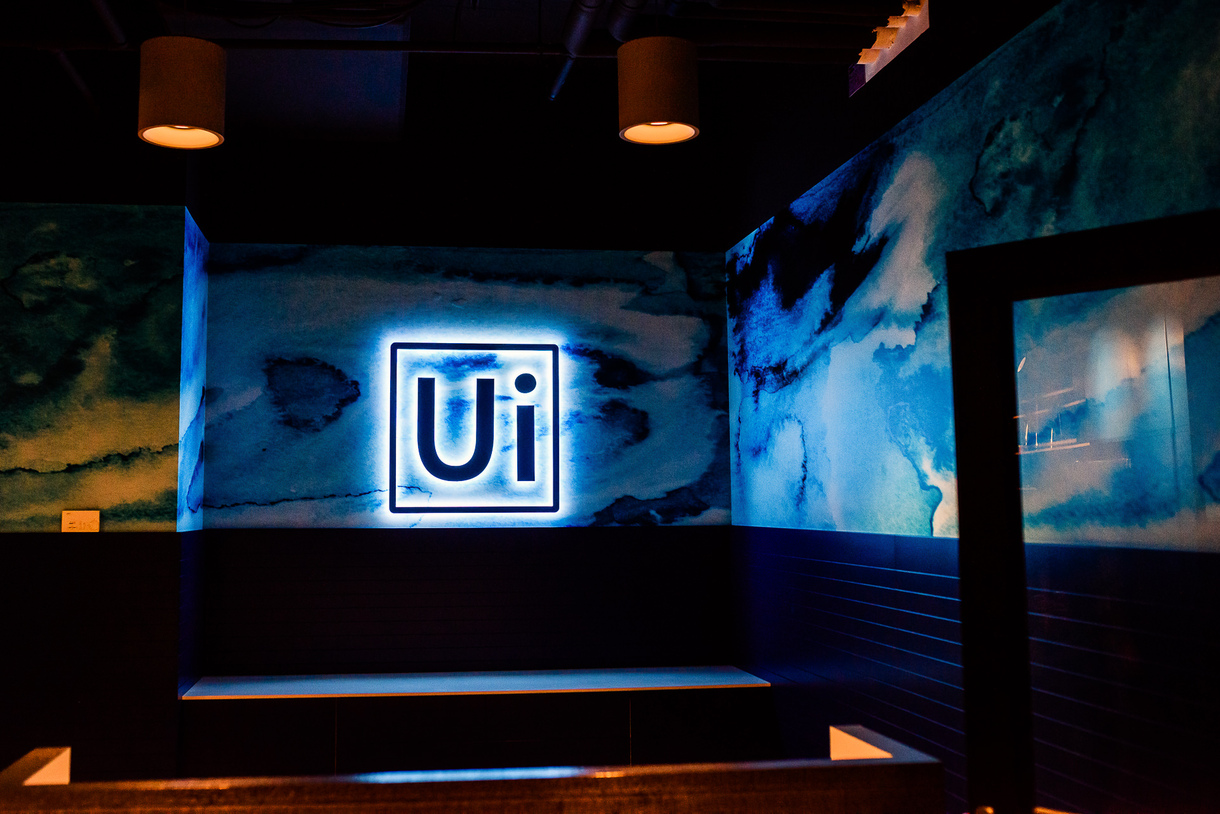 As requested, I’m making an effort to revisit some First Looks. This week, I’ve taken another look at UiPath — a software company that’s hoping to eliminate menial tasks so employees can focus on what they’re good at.

If you’ve ever used Microsoft Excel, you’ll be familiar with the Macro functionality that lets you automate processes across huge data sets — work that would take a mere mortal like me countless hours of keyboarding. UiPath is basically that, except it allows you to do the same across multiple applications. This work was usually farmed out to BPOs, or Business Process Outsourcing companies. These are businesses set up in low-wage countries like India to handle stuff like data entry and logging.

Funnily enough, UiPath began life as DeskOver, a business that was specifically designed to help software developers automate libraries. But when a BPO contacted the CEO, Daniel Dines, and explained to him that they had been using their software to automate all sorts of workflows, the company pivoted to Robotic Process Automation or RPA. (I know this is getting quite acronymic, but stick with me.)

I first took a look at UiPath back in April 2021, just after they had gone public. At the time, things looked pretty good. They had high value customers — eight of the Fortune 10 and 300 of the Fortune 500. Those customers were spending more with them every year — a 145% net dollar retention rate. And they had attractive 90%+ margins. What’s not to like?

Well, a huge portion of their revenue came from Maintenance and Support, leading me to suspect that the software was too complex. Then I stumbled upon a report by Ernst & Young that found that between 30-50% of RPA deployments failed due to organizational confusion or IT debt. This, to me, sounds like prime territory for a simpler, good enough option.

Microsoft was very late to the RPA game, but they acquired a business called Softomotive in 2019 and quickly absorbed the technology into their Power Automate product. While Power Automate is nowhere near as powerful (excuse the pun) as UiPath, it does the basics well.

If you have been following MyWallSt for a while, you’ll understand my worries.

Slack was a wonderful product that Microsoft considered acquiring long ago. However, they decided instead to build a less-wonderful product in Teams, and basically trampled all over Slack’s addressable market. You can do this if you’re Microsoft because having a better product doesn’t necessarily trump scale when it comes to distribution and the ability to bundle. It’s pretty hard to compete against a business that is willing to give away a copycat product “for free” if you pay for their bundle.

Admittedly, one might be tempted to take on such a bet if the odds were good. But at the time, UiPath was trading at 60-times sales. So, basically, “no thanks”.

There were other issues as well.

On top of that, UiPath faces competitive pressure from Automation Anywhere and Blue Prism. Though it appears that Blue Prism has fallen well behind in terms of product development, Automation Anywhere has been noted as being more “cloud-ready” than UiPath. Slightly concerning is the fact that UiPath spends a whopping 63% of revenue on Sales and Marketing, while only 18% of revenue on Research and Development. Considering that UiPath targets the biggest customers, it’s not surprising that Sales and Marketing is such a big expense, but if the company doesn’t invest in improving its product, competitors will be able to out-innovate them over the long-term.

However, a year later those concerns are dwindling a bit. On a valuation front, UiPath is now trading at 11-times sales. That’s much more palatable. They have seen slowing ARR growth, but nowhere near as bad as suspected. They’re still growing that high-margin subscription business by 50% a year and have a 138% net-dollar retention rate. That leads me to believe that maybe Microsoft’s “good enough” option isn’t quite good enough, and the competition isn’t quite as robust as first expected.

Moreover, UiPath is the clear leader when it comes to Gartner, IDC, and all the other software junkies. This may be a case of companies tooling up for the next wave of automation, even if it is a bit too tricky to handle right now. They’re not profitable yet on a GAAP basis, but they’re basically there in real cash-flow terms and have $1.8 billion in the bank. I’m not quite ready to call this a “buy”, but it’s creeping up my watchlist at a rapid rate.

A final point on the ethics of this business. I have seen people claim that this is “stealing jobs” from people. I would take the view that there’s no ethics in farming out menial tasks to people just because they are happier with a lower take-home pay. There’s plenty of work that needs to be done — children need to be taught, the sick need to be tended to, the hungry need to be fed. We just don’t value that work the right way. Automation can, potentially, lead us to appreciate that more.