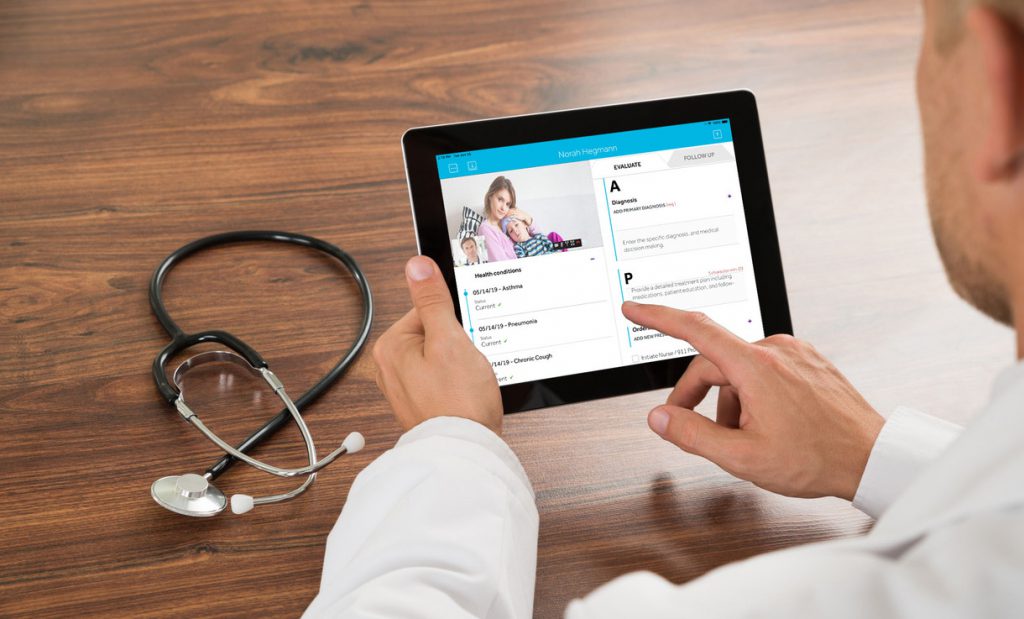 Market Movers: Teladoc Falls Off a Cliff as It Posts a $3 Billion Loss

This week was an eventful one for investors. The much-anticipated meeting of the Federal Reserve ended with an expected 0.75% hike in interest rates. However, investors were spooked after retail giant Walmart lowered its earnings forecast for the rest of 2022. The discount retailer claimed inflation had reduced consumer spending on high-margin items such as electronics and clothing.

Additionally, shares of social media giant Meta Platforms traded lower after the company reported a quarterly decline in revenue for the first time ever. Meta’s sales were down 1%, while adjusted earnings fell by 32% year-over-year in the June quarter.

Now, let’s look at some of this week’s biggest winners and losers, shall we?

Shares of Chipotle Mexican Grill (CMG) rose 14.2% this week after the fast-food chain reported its Q2 results on July 26. In Q2, its revenue increased 17% year-over-year to $2.2 billion, primarily due to a 10% growth in comparable-store sales and new store openings.

The company stated that inflation is driving raw material prices higher. Still, Chipotle has managed to raise prices and pass on the costs to customers, allowing it to report earnings of $9.30 per share, compared to estimates of $9.04 per share.

Despite an inflationary environment, Chipotle’s operating margin widened to 15.3% in Q2, compared to 13% in the year-ago period. Further, its net income surged 38% to $260 million in the second quarter of 2022.

The company’s strong brand positioning ensures Chipotle enjoys pricing power. In fact, Chipotle maintained it would again raise prices in August by 5% to 9%.

Another key metric for investors is Chipotle’s digital sales, which accounted for close to 40% of total food and beverage sales in the quarter. It ended Q2 with 29 million digital rewards members, which is quite enviable. Digital sales contribute positively toward profit margins and operational efficiency and will be a crucial driver for Chipotle in the future.

Automobile manufacturer Ford (F) announced its Q2 results earlier this week and reported revenue of $40 billion, an increase of 50% year-over-year. Its net income rose by 19% to $0.68 per share, compared to estimates of $0.45 per share.

This is despite the supply chain disruptions that have impacted the auto industry since the start of COVID-19. There has been a shortage of semiconductor chips and several other components. While production challenges are improving, demand continues to outstrip supply, allowing Ford to charge higher prices for its automobiles.

A favorable pricing environment has driven adjusted EBIT (earnings before interest and taxes) in Q2 to $3.7 billion, an increase of 236% year-over-year. Ford’s EBIT margin has also improved from 3.9% in Q2 of 2021 to 9.3% in the June quarter.

Ford expects to end the year with adjusted EBIT between $11.5 billion and $12.5 billion, representing year-over-year growth of 20% at the midpoint guidance. It expects free cash flow between $5.5 billion and $6.5 billion in 2022.

Ford is fast gaining traction in the electric vehicle segment. It expects to manufacture 600,000 EVs each year by the end of 2023. Comparatively, EV leader Tesla is on track to end 2022 with an annual production of 1.4 million vehicles.

Ford’s robust cash flows and a cash balance of $29 billion provide the company with enough financial flexibility to expand its presence in the EV market.

Shares of health-tech firm Teladoc (TDOC) plunged 13.2% this week after it fell by 17.7% in a single trading session on Thursday. Teladoc posted a worse-than-expected net loss in Q2, dragging the stock lower by a wide margin.

While Teladoc beat analyst revenue estimates, it missed the earnings forecast significantly. The company attributed its loss per share to a non-cash goodwill impairment charge of $18.78 per share and stock-based compensation of $0.32 per share.