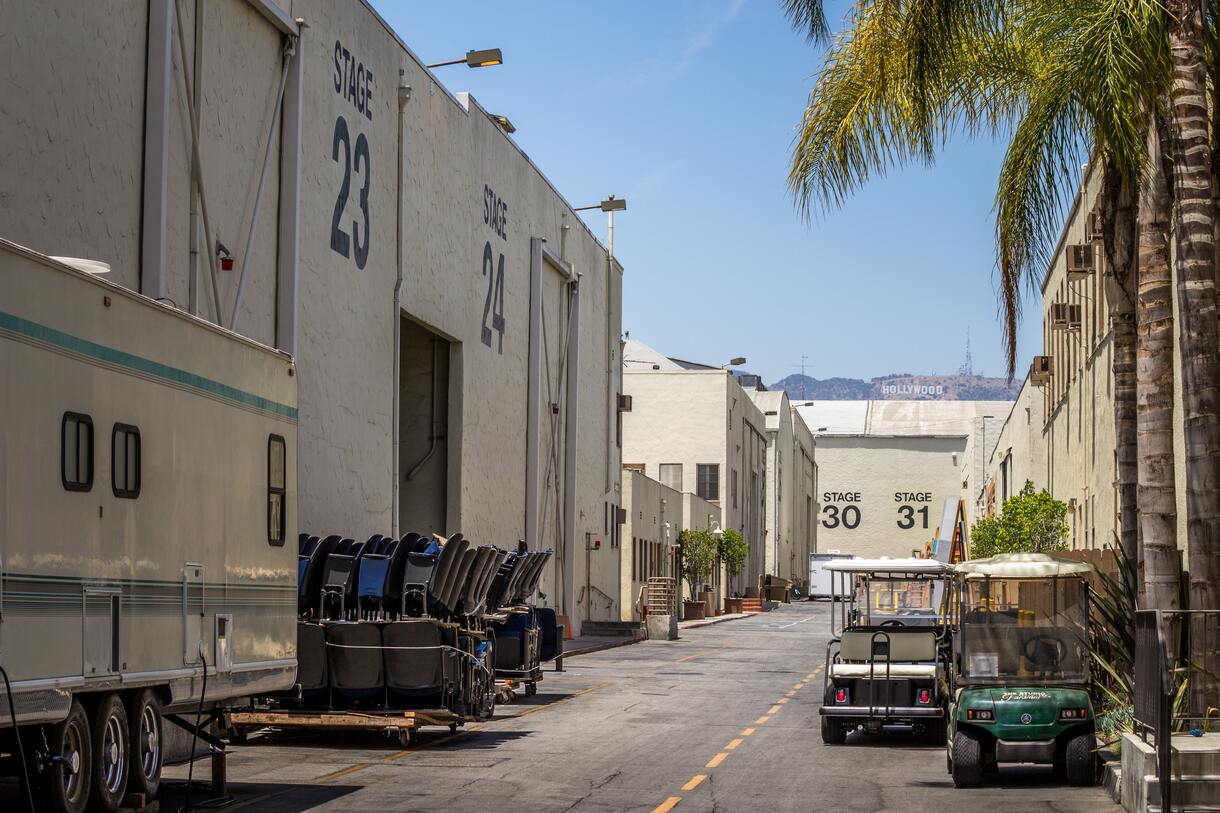 I have a bit of a funny pitch for you today because this is a company in the midst of a significant transition. I will preface this write up by saying this stock will require a second look before we consider it for the shortlist, but I thought looking at it now would be an interesting opportunity for us to make some predictions and talk about the streaming space.

So with that in mind, let’s dive into Warner Bros. Discovery (WBD).

Firstly, to tell this story right we need to go back to May 2021 when AT&T announced it would be spinning off WarnerMedia via a merger with Discovery. This wasn’t shocking to anyone paying attention to AT&T. It acquired WarnerMedia (then Time Warner) in 2019 to the tune of $85 billion, and then promptly didn’t do anything with it despite having some valuable intellectual property (IP) like HBO, Warner Bros. entire back catalog, and TV channels like Turner Classic Movies and CNN.

AT&T was hoping it could create a streaming service to sweeten the pot for its wireless customers, similar to how Amazon uses Prime Video, but they were never able to strike a balance. HBO Max was doing relatively well with its 48.6 million subscribers, but large swathes of WarnerMedia’s assets were underutilized or completely ignored.

Apparently, for the creatives and executives at WarnerMedia this was a sweet deal because there was basically no financial oversight. One Warner executive went on record with Deadline saying: “People will look back wistfully at the AT&T era. They were a phone company, but they understood that and they tended to mostly stay out of our business.”

By 2021, AT&T was looking for a place to sell WarnerMedia, as the massive conglomerate had racked up $180 billion in debt and was facing scrutiny from activist investor Elliott Management. Elliott demanded divestitures from side projects, leadership changes, and a refocus on AT&T’s core business: mobility and consumer wireline. Consequently, AT&T entered negotiations with Discovery to off-load its underperforming asset and Warner Bros. Discovery was born.

That is a lot of content, covering everything from prime cinema to the trashiest of unscripted TV. Sounds to me like the foundation of a pretty interesting streaming service with plenty of legacy IP, which could be bolstered by the revenue generated by the company’s traditional TV channels and billion dollar theatrical releases.

That being said, this is all very much up in the air and we don’t know what the final product (or products) will look like.

Part of the reason Discovery was willing to buy Warner Bros. was that the two studios combined could save a phenomenal amount of money through resource sharing. For example, Discovery+ and HBO Max will likely be merged. Key departments can also be consolidated such as development and marketing. Changes are clearly already underway with a number of show cancellations, layoffs, and executive shake-ups.

Since the deal was initially proposed in May 2021, a savings of $3 billion has been repeatedly mentioned as the target. Some insiders have even claimed the figure could be closer to $5 billion, especially with CEO David Zaslav at the helm. Zaslav was previously the CEO of Discovery and led several years of cost-cutting to bolster the studio’s margins. However, this alienated a number of creators who felt Zaslav prioritized cheaper, unscripted shows over investments in quality content.

It would appear, in these early days, a similar strategy is being adopted. According to a longtime senior Warner executive: “I don’t think I’ve ever seen someone come in and look to just outright gut a company like this”. Time will tell if this strategy will undermine Warner Bros. Discovery's ability to produce content worth paying for, especially with high quality assets like HBO and New Line Cinema under its control.

For now, it would appear Zaslav wants to save the quality for movie theaters where it can generate more revenue before heading to streaming. This week a number of HBO Max original movies were canceled or pulled from the streamer. Most notably, ‘Batgirl’, which cost the studio more than $90 million, was indefinitely shelved so it can be used as a tax write-off.

As you can see, there is a phenomenal amount of uncertainty surrounding this company and that’s baked right into the stock price. For 2021, Discovery and Warner Bros. brought in a combined revenue of $45.5 billion with EBITDA coming in at $10.9 billion. In an initial presentation to investors, executives expect the combined venture to bring in $52 billion of revenue by 2023. Yet, the stock currently has a market cap of just $38 billion.

Some of this discrepancy can also be explained by Warner Bros. Discovery’s sky-high debt, amounting to more than $58 billion. Management is hoping the billions of savings they’ve promised investors can reduce this figure. The company’s gross leverage (Total Debt ÷ Rolling 12 months EBITDA) is currently more than 5X, executives want it under 3X within 24 months.

In my view, Warner Bros. Discovery will either strike the perfect balance between streaming and traditional media or go up in flames. As Doug Creutz, a media analyst with Cowen & Co., wrote: “Warner Bros. Discovery’s scale certainly is imposing. However, the combination looks unwieldy.” I’ll definitely be keeping a watchful eye on this entertainment gamble.