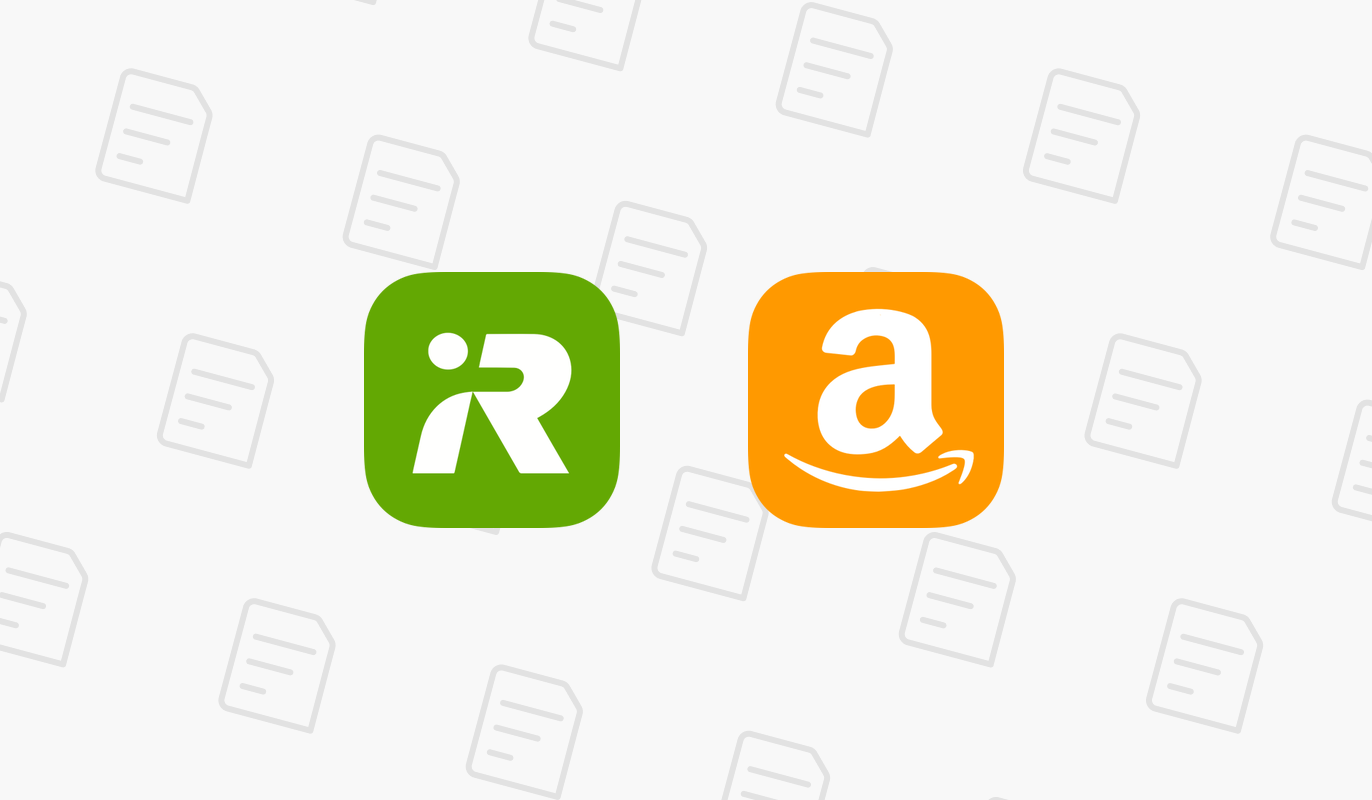 Breaking News: Amazon to Acquire iRobot in a $1.7 Billion Deal

Amazon (AMZN) announced on Friday that it has reached a deal to acquire iRobot Corp. (IRBT) for $1.7 billion, including debt.

Amazon said it will pay $61 per share for the maker of the Roomba vacuum cleaner in an all-cash deal. The price represents a 22% premium on iRobot’s previous closing price.

It’s Amazon's second major deal in as many months after it acquired primary care organization One Medical in a $3.9 billion deal in July.

The company has been heavily investing in the connected-home space for many years following the huge success of its Amazon Echo devices and its 2018 acquisition of Ring — the makers of video doorbells. Roomba’s are a regular top-seller in Amazon’s Prime Day sales.

iRobot’s founder and CEO Colin Angle is expected to remain at the company following the sale.

iRobot had a big first mover advantage in robotic vacuum cleaners, unveiling its flagship Roomba in 2002. However, copycat products have flooded the market in recent years. The company divested its military robotics business in 2016 to focus on the consumer market, developing a robotic mopping solution called the Brava. Plans for a robotic lawn mower called the Terra stalled and the project was indefinitely postponed in 2020.

In 2021, iRobot brought in $1.56 billion in sales, up 9% on the previous year. However, this announcement comes just as the company released its second-quarter results which saw a 30% decrease in sales year-over-year.

“Clearly iRobot has been struggling in recent quarters with ongoing disruptions to its supply chain and economic uncertainty that has hampered its ability to provide accurate forecasts”, said MyWallSt analyst Rory Carron. “The premium being paid to today comes nowhere near where the stock was just 12 months ago. However, management clearly believes that the business faces a lot of challenges in the near future.”

The acquisition will need to be approved by shareholders.