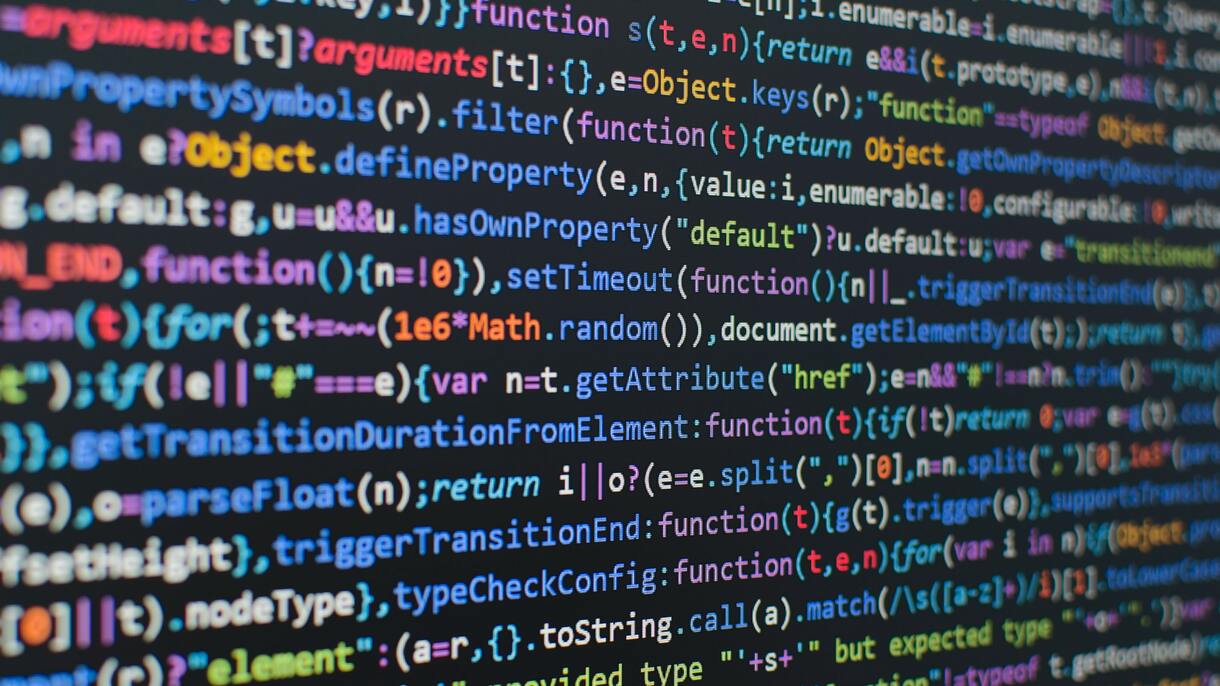 We’re really into the depths of earnings season now, as — dare we say it — the reports may be slowing down. However, there were still plenty of quarterly reports released this week that sent stocks rocketing in both directions.

It’s tough out there right now for investors, as knee-jerk reactions seem to be sending stocks swinging wildly on a daily basis now. As our head analyst Rory put it during this month’s Stock of the Month Podcast:

“At the moment the market’s behaving in a kind of irrational way. And I don’t just mean that in the sense that stocks are down. That in itself isn’t irrational, and you could probably argue that it was behaving irrationally two years ago as well when stocks were flying at all-time highs every single day.

But when you do see stocks moving five, ten, or fifteen percent on a day with no news, or you see the Nasdaq swinging from -3 to + 2 in a single day, I do think it’s a sign of some irrationality.”

In the midst of this irrationality, it pays to keep a cool head. These weekly movers are certainly important, but remember to take them with a pinch of salt, and to always consider your long-term horizon before doing anything rash.

That’s enough talk from me. Let’s get into this week's winners and losers, shall we?

What a week for The Trade Desk (TTD)! The American ad-tech company reported its second-quarter earnings Tuesday evening and it really was music to its shareholders' ears.

The Trade Desk reported revenue of $377 million for the quarter, an increase of 35% year-over-year. Adjusted earnings per share came in at $0.20 — up 11% on the year-ago quarter. Consensus estimates had expected revenue of just $365 million and EPS of $0.20 respectively.

These wholly positive results — a rarity this earnings season — sent The Trade Desk soaring by over 35% this week. Investors were also undoubtedly impressed by the firm’s strong retention rate, with it maintaining its now eight-year streak of retaining 95% of its customers. CEO Jeff Green was quick to highlight the “innovation and value” that The Trade Desk provides, and expects to continue growing market share regardless of the market environment.

The company is still down around 33% from all-time highs seen in late 2021, but then again, who isn’t struggling to reach pandemic-driven highs right now? Investors will be hoping for The Trade Desk to continue growing and to carry this rampant positivity through to the end of the year and beyond.

Insurtech specialist Lemonade (LMND) soared by over 26% this week as it delivered growth across all of its key metrics in its latest earnings report.

Despite posting a loss per share of $1.10 for the quarter, investors still piled into the stock as revenue and earnings outpaced what Wall Street analysts had forecast for the firm. It should be noted though that Lemonade can’t sustain those types of quarterly losses forever, and shareholders will need to begin seeing some profit to couple with growing revenue.

However, with a significant amount of cash on its balance sheet, the company still has plenty of runway as it searches for that elusive profit. The big question then becomes just how long investors are willing to hold on. With a fantastic product, a growing footprint, and lofty expectations, I’d be willing to bet that investors will hang around for quite a while on this one.

This week brought some heartbreak for Bumble (BMBL) investors as the online dating company slid by 16% following a mixed earnings call on Wednesday evening.

Sales rose by a respectable 18% for the quarter, and revenue of $220.5 million outpaced analyst estimates of $219 million. However, weaker-than-expected earnings and slashed revenue guidance seem to be the leading causes behind the company’s slump this week. A $6.4 million loss — while an improvement on the $11 million lost in the year-ago quarter — still came in well in excess of the $2.4 million expected by Wall Street.

The continuing strength of the U.S. dollar has also caused trouble for the firm, with foreign exchange fluctuations forcing Bumble to reassess its full-year revenue guidance. It now expects ​​to bring in between $920 and $930 million for 2022 — down from its previous guidance of between $934 to $944 million.

There’s also a strong chance that the disappointing earnings reported by chief rival Match Group the week previous could have influenced investors’ decisions here. Following Match’s report investors were likely wary of the dating industry as a whole, and nothing but a stellar earnings call would have saved Bumble from a drop. Long-term, however, this is an industry that certainly isn’t going anywhere, and Bumble is sure to have a significant say in its direction going forward.