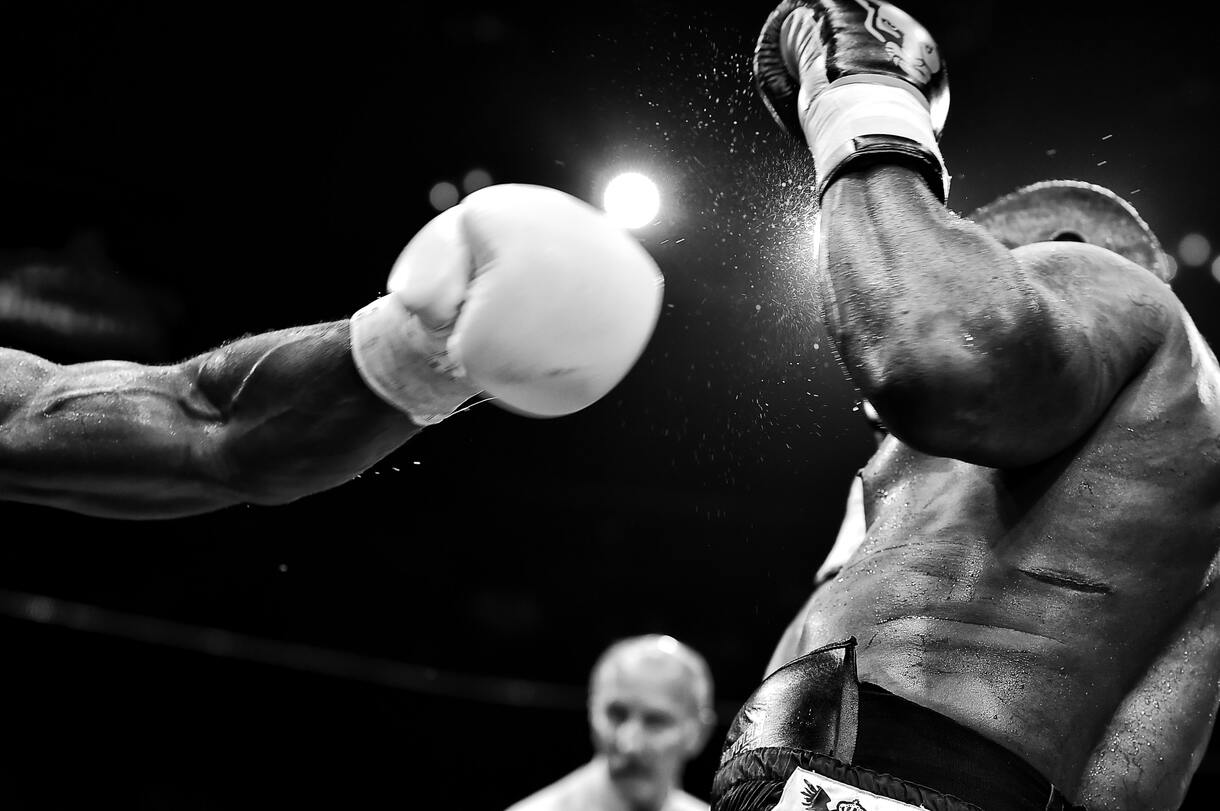 Retail companies continued to report earnings this week, as mixed reports from some notable luxury brands split our weekly movers.

We also saw some popular tech firms make significant moves following quarterly earnings calls, with Nvidia, Snowflake, and Salesforce all revealing their respective books to the world throughout the week.

Perhaps most interestingly of all, we saw one particular pandemic darling mount an unlikely comeback following a shock partnership announcement, before shooting itself in the foot the very next day with an underwhelming earnings report. Want to know what company it was? Don't worry, we have it all covered below.

With that in mind, let’s get into it, shall we?

A brilliant week for online luxury fashion platform Farfetch, as its stock shot up by close to 17%. The main reason behind this meteoric rise was the announcement that it would be acquiring a majority stake in online fashion retailer, YOOX Net-A-Porter (YNAP).

Farfetch negotiated an all-stock deal with YNAP’s current owner Richemont, the firm behind some of the world’s most exclusive brands, such as Cartier and Montblanc. Richemont will get up to 58.5 million Farfetch shares, as well as a further $250 million worth of shares five years after the deal is completed. Importantly, Richemont will also start using Farfetch’s platform for its own omnichannel sales, expanding the hold Farfetch has in the world of luxury goods.

This deal truly highlights the dominance Farfetch now has in the market, as two of the industry’s biggest players come together. Farfetch CEO José Neves described the deal as “transformational” and exclaimed that he “can’t emphasize enough the importance of this deal not only for Farfetch and for Richemont but for the entire luxury industry.”

Farfetch might still be down significantly for the year — then again, what tech stock isn’t — but this acquisition certainly bodes well for the future as it continues to grow in an industry that’s maintaining its value well despite the wider macroeconomic turmoil.

The luxury department store chain managed to just about beat on revenue and earnings, but significant cuts to its full-year forecast weakened shareholder resolve and sent its stock tumbling. Earnings per share (EPS) of $0.81 on revenue of $4.1 billion wasn’t enough to assuage the fears of investors as expected earnings for the full year of between $2.30 and $2.60 per share — a far cry from the $3.20 to $3.50 originally expected — sparked a sell-off.

According to CEO Erik Nordstrom, “customer traffic and demand decelerated significantly beginning in late June, predominantly at Nordstrom Rack.” This marked decrease in footfall appears to be the main reason behind Nordstrom’s revised outlook, but the company is also dealing with an excess of inventory that will need to be sold off, likely at a significant markdown.

Nordstrom had been outpacing the S&P 500 this year, but now lags behind the benchmark index by close to 10% following this week's falloff.

Another of the very successful pandemic darlings, Zoom, is now having to contend with the general reemergence of society and it’s not looking rosy for the video-conferencing specialist. Revenue growth slowed to just single digits this quarter — a far cry from the astronomical growth witnessed during the pandemic.

While 8% revenue growth against the year-ago quarter is nothing to be scoffed at — growth is hard to come by for anyone right now, after all — it still wasn’t enough to prevent its shareholders from jettisoning its stock. Zoom plunged by close to 14%. This probably wasn’t helped by a downward revision to its full-year revenue and earnings guidance.

Zoom did offer some reasons behind this declining growth, with the strong dollar, underperformance in its online subscriptions, and higher-than-expected deferred revenue as the company’s sales patterns shift back to enterprise clients all cited as relevant factors.

Despite this, Zoom still maintains a strong value proposition for long-term investors. Remember, one slightly underperforming quarter has never broken a good company.

I simply couldn’t write this Market Movers piece in good conscience without at least mentioning Peloton’s rollercoaster week. A Wednesday announcement of a new deal with none other than Amazon had the exercise equipment manufacturer’s stock skyrocketing by over 20%.

Then, just as I was speculating on whether or not this was truly a comeback, the firm shed over 18% the following day as its quarterly earnings report underwhelmed shareholders. If ever a stock epitomized the reactionary nature of the market, this was it.

While it’s still tough out there for Peloton investors, the seeds of what new CEO Barry McCarthy has sown are beginning to show signs of sprouting. The deal to sell its products on Amazon’s platform could be massive, and higher-margin subscription revenue accounted for the majority of its overall sales for the quarter. As McCarthy himself put it:

“The naysayers will look at our financial performance and see a melting pot of declining revenue, negative gross margin, and deeper operating losses. But what I see is significant progress driving our comeback and Peloton’s long-term resilience.”

While I’m not fully convinced just yet, McCarthy also outlined that “we still have work to do.” Don’t call it a comeback just yet (trust me, I already tried).