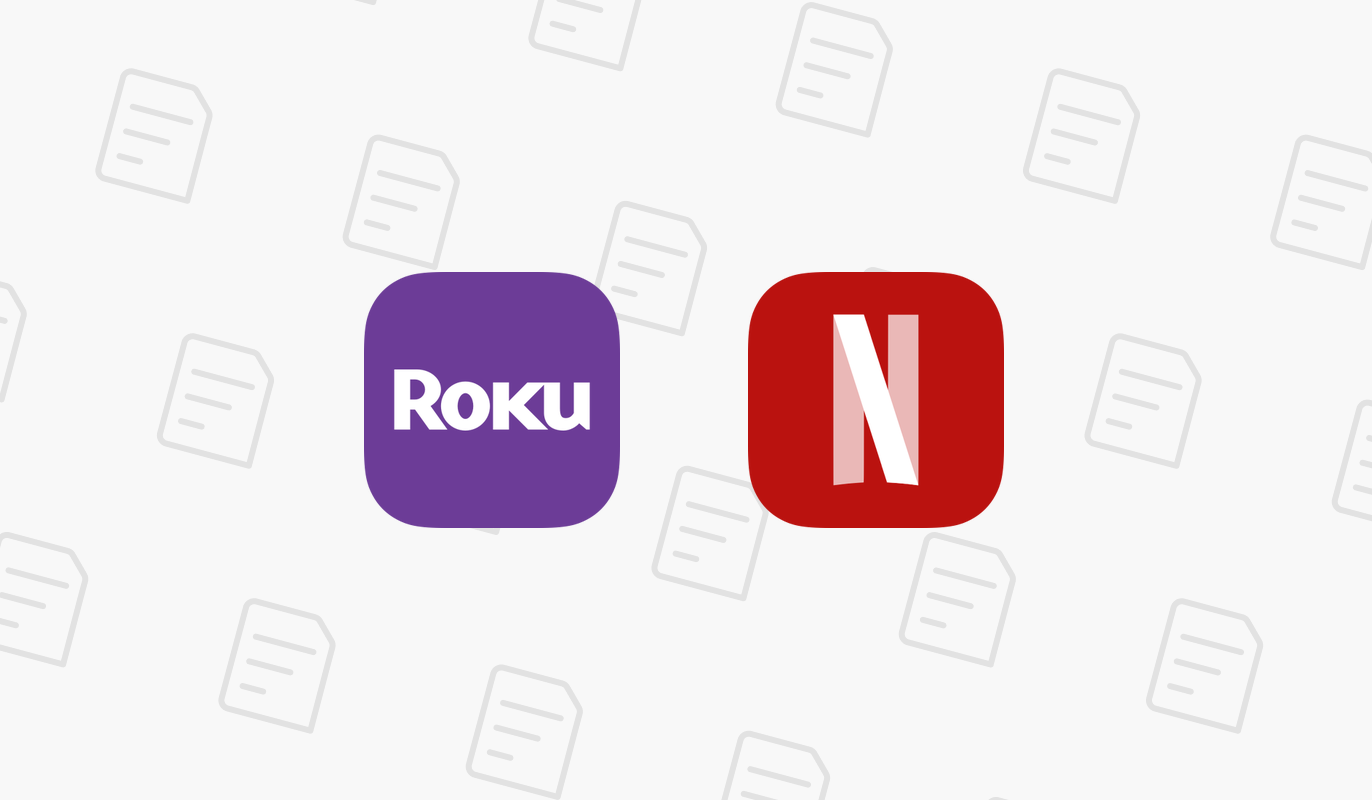 The MyWallSt analyst team is constantly monitoring the stocks on our shortlist and reassessing our investment theses. Over the past few days, we’ve updated our comments on two stocks in the streaming space.

Streaming was one of the hottest industries during the pandemic. With nothing to do but stay home and watch, established players flourished and new players ran to the scene. Today, we have reached a ludicrous number of content providers and it would appear, it’s time for the cream to rise to the top.

On the MyWallSt shortlist, we have a number of streamers. Most live within huge businesses and are just a small part of a large story, think Apple TV+, Amazon Prime Video, and Disney+.

But we also have two companies that are first-movers in the space, who must now prove that their experience and expertise can make them successful despite the increased competition and changing landscape.

Netflix has had a challenging 2022 and that’s certainly reflected in the company’s stock price, down 60% year-over-year. For the first time in over a decade, Netflix reported a subscriber loss of 200,000 in Q1. Following this, it lost an additional million subscribers the following quarter but was able to perform better than its own projections.

Inflation can certainly be blamed for the streamer’s slowing growth but more pressing is the threat of competition and market saturation. In truth, Netflix is running out of places to grow and that means the most popular streaming service must now find new ways to leverage its product, audience, and brand. That makes Netflix a more risky investment than before but the company has previously managed to pull off a spectacular pivot so it would be foolish to count them out.

Moving forward, it would appear Netflix is less focused on subscriber growth and more focused on building new revenue streams and increasing profitability. According to management, Netflix’s transition from a mere streamer to a producer and admired content brand is almost complete, at least in a monetary sense. More than a decade into its original programming and five years on from the founding of its internal studio, more than 60% of Netflix’s content assets are self-owned. This means the “cash-intensive part of the transition” is over. This should bolster margins and help Netflix shed its title as a money pit. It also gives the newcomer a fighting chance against legacy studios and their decades of content.

Additionally, while public sentiment can sometimes seem anti-Netflix, most consumers remain satisfied with the service and are highly unlikely to cancel. Netflix is the most watched TV outlet in the United States, more than any other streamer or network. In 2022, it accounted for 7.7% of all TV viewing hours, an all-time-high. With so much time and attention at its disposal, an ad-supported tier could do wonders for the company’s top-line. It’s also worth noting that backlash to price hikes will soon impact Netflix’s competitors to an even greater degree, Disney+ and Hulu’s prices will increase by 37% by the end of the year.

Roku is a great stock for those of us uninterested in choosing a winner in the streaming wars. The creator of digital media players and smart TV operating systems is an agnostic play that grants all streamers equal access to consumers. It is the most popular smart TV O.S. in the United States, powering more than half of all connected TVs.

However, more recently, it has struggled due to supply chain issues. Essential to Roku’s expansion into new homes is its hardware. Either through an inexpensive dongle or new TV, Roku has to get its low-margin foot in the door before it can generate profits from its platform. With shipments from China still slow and a sharp increase in the cost of raw materials, Roku has struggled over the past year. Not to mention, its platform generates much of its revenue from advertising which has taken a hit in the uncertain economic environment (cue recession fears).

That being said, many of these concerns are short-term and Roku seems eager to weather the storm rather than divert course. This explains why it has opted to absorb increased hardware costs rather than passing these on to consumers.

More worrying, is the long-term issue of domestic market penetration. Roku is a big name in the United States and has performed impressively in the face of Amazon’s Fire Stick and Android TV. Moving forward, Roku must establish itself abroad and continue to improve its advertiser business. With this in mind, management is making big moves which could make Roku a big winner in the new ad-supported streaming world.