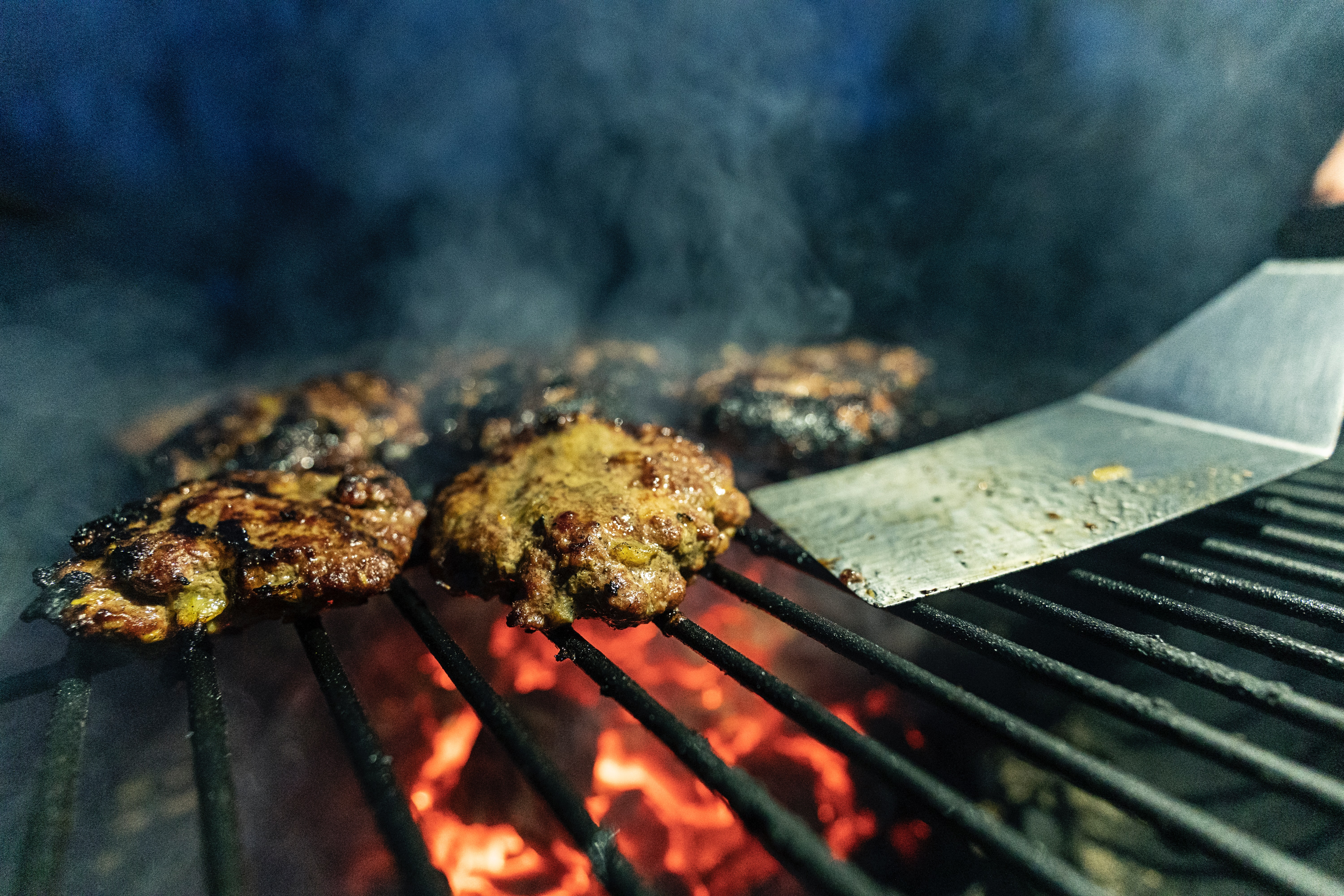 Today we’re taking a look at Weber Inc. — the world leader in outdoor grilling appliances. Weber went public last August and its pretty much been all downhill from there. Currently sitting 66% below its all-time highs, I’ve been poking around to see if this is a good value play.

One of the things that has drawn my attention to this business is that the company is generally regarded as the premium brand in the space (though they sell grills across a wide range of price points). If you were to look up some reviews from the likes of Wirecutter, for example, you will pretty much find consensus — across nearly every category, Weber is the top brand. The one category that they don’t seem to command is pellet grills, in which Traeger comes out on top. That’s typically the type of business I like to invest in.

And this company has been doing this for over 70 years. It’s built a strong brand and reputation for excellence. It’s a bit of an American institution.

But how does it stack up as a business?

Let’s take a look back to when Weber became public. Back then the business was trading at about $4.8 billion. In the previous fiscal year, it had brought in $1.5 billion in sales. That was up 17.6% on the previous year. It had 40% gross margins and 10% operating margins. The company had 50 million Weber units installed around the world and controlled about 24% of the market. That all seems good.

However, the real story was in its previous six months, when lockdown measures had sent shoppers scrambling to upgrade their garden setups. In the first half of 2021, the company saw a 62% increase in sales. Operating margins jumped to 12.5% and were up 114% year-over-year. When you’ve got numbers that good, you go public.

It’s also a good idea when you’ve got a company that is straddled with debt — $1.2 billion of debt. Where did that money go? Well, the company did pay out around $700 million in dividends in the three years prior to going public (this private equity thing sounds fun).

Management banged out the same reasoning that pretty much every company does these days — supply chain issues, inflationary pressures, fuel prices, and the strong dollar. And yes, these are real issues. However, they also said they were seeing slower retail foot traffic. That doesn’t really rhyme with the numbers we’ve been seeing out of major sellers of Weber products like Home Depot — it just reported its strongest quarter ever, with comparable same-store sales up 5.4% on strong foot traffic and higher average tickets. Consumers are spending money, they’re just not spending it on Weber products.

In fact, they’re not spending it on barbecues in general. We know this because Weber’s aforementioned rival, Traeger, is also a public company. They actually went public around the same time Weber did after, you guessed it, a sharp increase in sales fuelled by the pandemic.

Traeger is also getting smashed. They saw a 6% decline in revenues in their latest report as well as margin compression and truly woeful forward-looking guidance. For the year, Traeger now expects to bring in about $660 million at the high point. Analysts had expected over $800 million. And keep in mind, the quarters just reported are the months leading up to the summer. That’s when these companies make most of their money.

Two things could be happening here. The first brings us back to Walmart’s report a few months back when it announced that it had seen a serious shift in consumer spending habits. Shoppers were walking past items like clothing and electronics, and only buying essentials like food and gasoline. Barbecues are great, but not necessities.

The other issue could be that over 70% of U.S. households already have an outdoor grill or smoker. That number is over 80% in Canada, and grills last a long time. I’ve had my Weber for nearly 10 years now. She’s not looking as good as she once did, but is working perfectly fine. According to analysts at UBS, the average replacement cycle for a grill is 7 years. That’s all well and good, but we know that a lot of people bought new grills during the pandemic. UBS actually calculates that 38% of households replaced their grill between 2019 and 2021.

This all looks very bad for Weber — or should I say, Weber investors who got in at the IPO. Those falling revenue figures look as if they’re going to continue falling. And management knows that. They’ve recently announced staff cuts, their CEO has been ousted, and they’ve suspended their dividend. There could even be a liquidity crisis as the company still has $1.4 billion in debt, and very little cash on hand. That’s 26 times this year's estimated EBITDA.

There have been investors who have eyed Weber as a potential short-squeeze, turning it into a bit of a “meme stock” these days. Only about 7% of Weber’s shares are available to trade, so they may have some luck. I’m staying well away from this one for the foreseeable future.