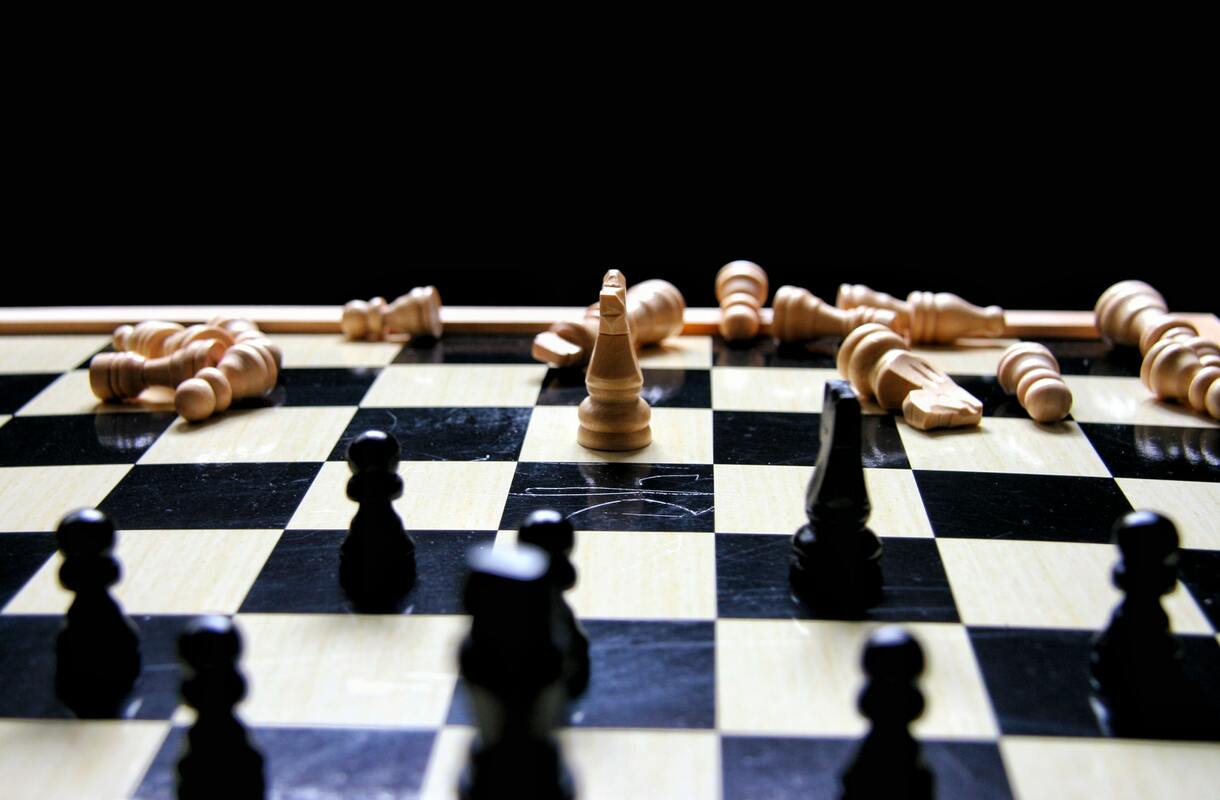 Earnings season continues to trudge on despite this author claiming it was finally coming to an end weeks ago. We saw some tech favorites such as CrowdStrike reveal their books, while more niche players such as Chewy and Lululemon also reported earnings this week.

In wider news on The Street this week, we saw reports of a potentially massive acquisition by Amazon, Disney exploring an Amazon Prime-style membership offering, and Starbucks finally finding its new CEO.

In an odd week for the market, winners were, unfortunately, few and far between. Nevertheless, let’s take a look at who topped the charts this week, shall we?

In a week devoid of many real winners, Netflix (NFLX) got a notable boost following the arrival of some much-needed clarity around its plans to finally launch advertising on its platform.

The streaming giant has reportedly begun to engage with potential buyers alongside Microsoft — its partner supplying the all-important ad-tech behind the deals. And while details are still scarce, reports from the Wall Street Journal indicate that Netflix is coming in right at the top of the price bracket.

Netflix is supposedly looking to charge up to $65 per 1,000 views according to some prospective buyers. This figure, known as cost per mille (CPM), for competitor Hulu lies anywhere between $20 and $60 depending on a wide range of factors. Comparatively, Netflix appears to be pricing itself as a premium advertising platform. Considering its massive user base and market share, this could pay rich dividends for the firm going forward.

While it's yet to be seen if users will truly buy into this ad-supported version — after all, isn’t this just mimicking the cable networks people ran to Netflix from? — investors appear to be tentatively excited about the future prospects of this drastic move.

We have no timeline yet for the inevitable ad rollout, but we’ll be watching any developments closely to see how it affects Netflix going forward.

Oh, how the mighty have fallen. Just a week removed from topping our winners' list, Farfetch (FTCH) now leads the charge for the losers as it saw 18% wiped from its share price throughout the week.

While no real news emerged about the company to send its stock plummeting, investors appear to finally be reacting to the earnings call from last week. Farfetch’s potentially lucrative deal to acquire a majority stake in online fashion retailer YOOX Net-A-Porter (YNAP) garnered all the headlines and sent its stock soaring.

Now, after the fanfare has died down, investors seem to be reading further into the call, realizing that Farfetch again lowered its guidance and delivered a relatively middle-of-the-road report. It could also speak to the very reactionary nature of today’s market, with one piece of news sending the stock flying upwards.

Farfetch’s management is adamant that this is the bottom for its recent performance, and that 2023 is poised to be a bumper year for the firm, buoyed by growing business in China’s luxury market. For investors, little has changed from last week to this week, so your convictions shouldn’t change either. A 17% gain turned into an 18% loss, leaving the company pretty much exactly where it was before its earnings call. Don’t get blinded by the rapid fluctuations. Zoom out from the weekly ebbs and flows, trust me, you’ll be all the better for it.

Shares in Veeva Systems (VEEV) slumped following its earnings call earlier this week. The cloud software provider actually posted solid beats for earnings and revenue — normally enough to send a stock skywards in the current market environment. However, weaker-than-expected guidance appeared to scare investors off, prompting a firesale that sent it tanking by 17% this week.

Earnings per share came in at $1.03 — two cents higher than analysts had expected. Revenue for the quarter was up 17% to $534 million, driven by a 17% surge in subscription services. Net income fell 17% to $90 million due to a 41% increase in research and development costs. However, the company forecast sales of between $545 and $547 million — well short of the $558 million analysts had been expecting.

Despite being seen as mission-critical for many major life science companies, Veeva has not been immune to the recent selloff in technology stocks. Shares are down more than 33% year-to-date and currently sit around 50% below all-time highs set in August last year.

Is this week’s falloff a true reflection of Veeva’s value? Probably not. It’s investing heavily in itself in a bid to continue growing, with R&D appearing to be at the forefront of its priorities right now. While it’s impossible to predict if this will fully pay off in the end, it’s important to remember that Veeva still outpaced analyst estimates and, importantly, is still growing solidly in a lucrative market. One mixed earnings report has never crippled a good company — that one’s always worth remembering.