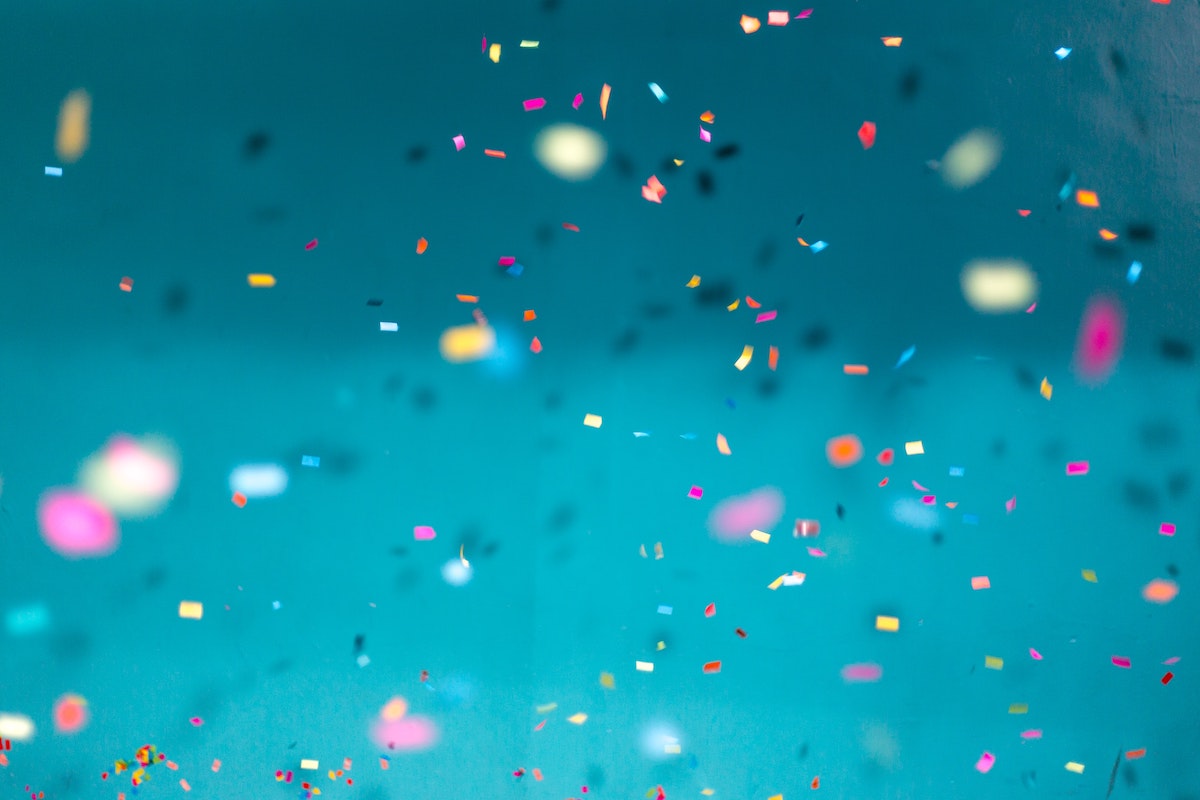 It was a shorter week on the market as U.S. stock exchanges were closed on Monday in observance of Labor Day.

However, there were still plenty of earnings to report on, with the likes of DocuSign, Lovesac, and Coupa Software all reporting.

It’s not all earnings though. Amazon lost out to CVS in the race to buy Signify, which will surely put a spanner in the works of its healthcare expansion. There was also more drama in the Twitter whistleblower case, while GameStop struck a partnership with the cryptocurrency marketplace FTX.

Oh, and did you check out our latest Stock of the Month pick?

It was a great week for investors in this spend-management specialist, with shares jumping by close to 20% after the company smashed expectations for the latest quarter.

On Tuesday evening, Coupa reported record quarterly revenues of $211.1 million, which represented growth of 18% year-on-year. Even more impressive perhaps was its profits of $0.20 per share, which came in more than double analyst estimates of $0.09 per share.

Going forward, the company seems bullish. An updated full-year guidance forecasts a near-doubling in expected adjusted earnings per share, despite lengthening sales cycles and “softness” in its European markets. This optimism is down to the company’s laser focus on profitability, with management committing to strong discipline and efficiency as we move closer towards the possibility of a recession.

If such an environment is to transpire, a well-organized management team is a very valuable thing to have.

As reported yesterday, shares in the ‘sactional’ couch manufacturer were down this week after its most recent earnings call, despite reporting sales growth of 45%.

It appears that much of this decline was due to management’s elusive guidance for the upcoming quarter, with executives refusing to give hard numbers, but saying that they expected around 15% year-over-year net sales growth. Lovesac was also subject to a lowered price target from the analyst firm BTIG, which contributed to the drop.

Nonetheless, Lovesac CEO Shawn Nelson seems undeterred by short-term headwinds, stating on the earnings call that, “the significant runway we have with our strategic initiatives combined with our focus on disciplined execution gives me confidence in our ability to drive our share gains in any type of macro environment while also accelerating our growth investments as we continue to scale the business.”

In a break from earnings-related news, it seems that Shotspotter stock suffered this week due to an ongoing debate in Detroit over the use of its technology.

To cut a long story short, Detroit City Council is considering a more-than $8 million expansion of Shotspotter technology in the city in order to curb gun violence. In an interview with Axios, a member of the Detroit Board of Police Commissioner said that “the number of shootings and homicides that happen here is in our face constantly” and stressed that they “need any technology available to address the issue we're dealing with."

However, civil rights advocates and other groups are pushing back on the proposal, criticizing the spending of federal pandemic relief funds on such a system, while also questioning privacy and bias concerns of surveillance technology like this.

From an investor standpoint, the decision that’s eventually reached in this case will not just have a big impact on the bottom line of a small company like Shotspotter, but could also have more far-reaching implications regarding the adoption of these technologies in the public sphere.

The City Council is expected to vote on the decision next week.