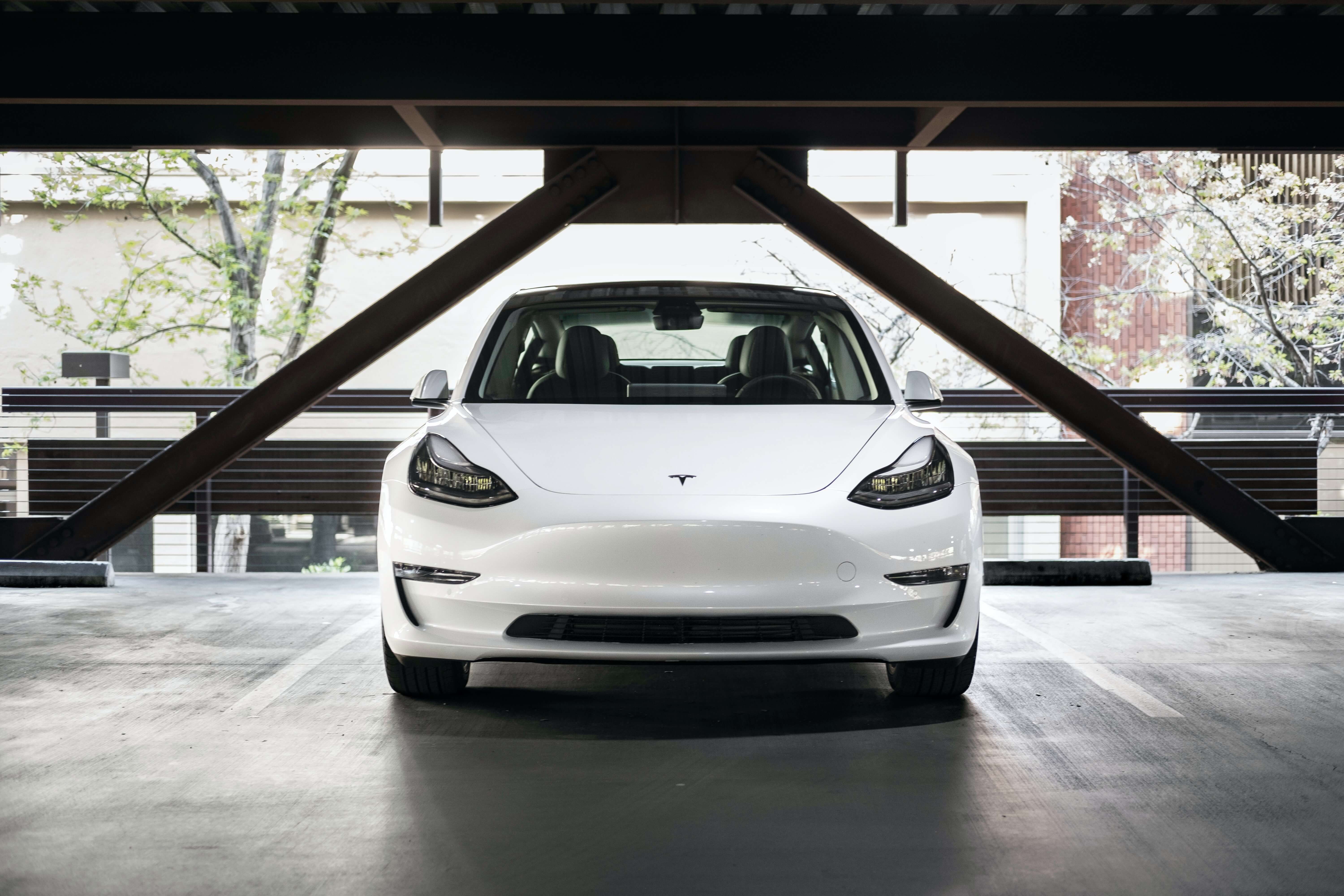 You don’t last over 100 years as one of the world’s largest automakers by standing still — something (relatively) new Ford CEO Jim Farley knows all about. With legislation across the EU, UK, and most recently California (which will likely mean a number of states will follow suit in due time) looking to eventually ban the production of internal combustion engine vehicles, the future of the auto industry is electric. While Ford may be later to the game than some of its pure-play competitors, it is making up for it with huge investment and ambitious targets.

The company announced early last year that it would designate $22 billion to its growth efforts in electric vehicles. This has culminated in short and medium-term goals of producing 600,000 by the end of 2023 and two million by the end of 2026. Putting this into context, the company sold 1.9 million vehicles total in 2021. This turn to electric will bring its own issues, especially in terms of raw materials, however, the company has already sourced 70% of the battery capacity needed to support a  two million plus global production rate. With the excitement around new models like the F-150 Lightning pickup truck and the E-Transit commercial van, management expects its EV business to grow at a compound annual growth rate of 90% through 2026.

Ford is clearly moving to where the puck is heading with its electrification efforts, and thanks to a profitable, and extremely liquid business model, it can spend the big bucks to do so. If managed well, this transition could elevate the business to new highs. However, the fact that the auto industry is undergoing wholesale changes does bring new risk factors to its investment thesis too.

It’s tough to talk Tesla without mentioning CEO Elon Musk’s impending trial over his proposed acquisition of Twitter, but let’s give it a go, shall we?

With the aforementioned plans by a number of states and countries that will likely spell the end of the internal combustion engine — for passenger cars at least — the pioneer of electric vehicles should be in an enviable position to benefit, right? Yet as market leader and chief innovator, Tesla — inversely — may actually have the most to lose from the industry’s pivot to electrification.

Competitors have been forced to catch up, as evidenced by Ford’s efforts above. The company may have enjoyed a distinct technological advantage for the past decade, but this will likely tighten in the years ahead, along with its dominant market share. That being said, being a slightly smaller fish in a much bigger pond will inevitably be better for business in the long run. However, the pricing power and premium positioning it has enjoyed for so long may come under threat.

Back to Musk, and the potential fallout that could arise from his imminent court case with Twitter. If forced to follow through with his acquisition of the social media site for $44 billion, we could see him offload more shares and provide some near-term volatility to the stock price. If it goes the other way, we’ll likely see a jump as he is alleviated from the ongoing circus. Either way, It is not the kind of distraction you would expect from the CEO of one of the world's most valuable companies. But as we all know, for better or worse Musk is not your typical CEO, making Tesla’s future performance all the more difficult to prophesize.