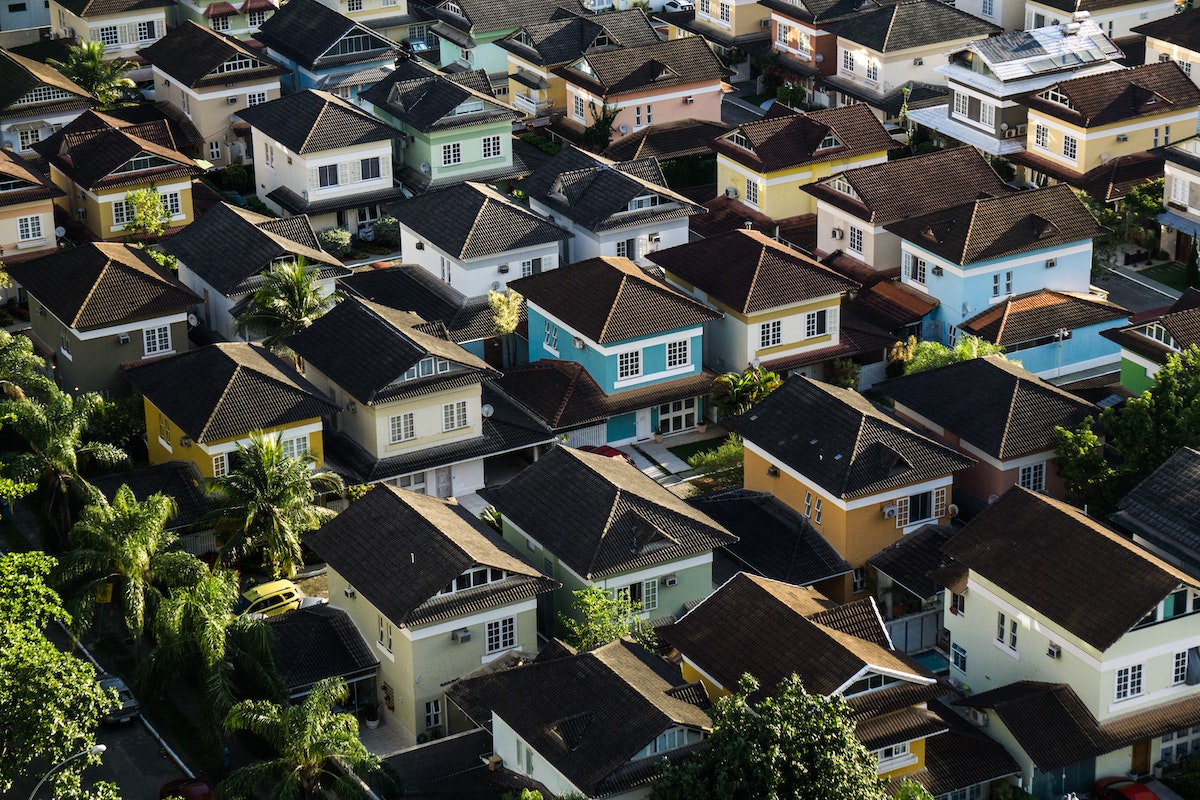 It was another tough week on the market thanks to The Federal Reserve raising interest rates — anyone else getting a sense of deja vu?

On Wednesday, The Fed upped its target interest rate by 0.75% to hit a range of 3.0% - 3.25%. If that wasn’t enough, it looks as though we can expect more rate hikes before the end of the year as the boogeyman of inflation still looms large over the global economy.

As we all know well by now, the market hates interest rate hikes, and so we saw another sell-off across most major indices after the announcement on Wednesday.

As such, we didn’t have too many winners in the MyWallSt shortlist this week. Let’s take a look, shall we?

Amidst a sea of red, Trip.com was one company that stood out this week.

However, it was more of a case of things not being as bad as expected for the Chinese travel company as it reported on second-quarter earnings on Wednesday. Trip.com posted a quarterly loss per share of $0.05 on revenue of $598 million, which represented a big drop from the earnings of $0.18 per share and revenue of $912 million seen in the year-ago quarter.

Considering how much the company’s business has been impacted by rolling lockdowns across its home market of China, these results weren’t as bad as analysts had expected. Indeed, management said on the earnings call that it's seeing a rebound in the travel market as lockdown orders are lifted, while there is also strong growth being seen in American and European markets.

Whereas 2022 has been a torrid year for so many companies, Trip.com stock is actually up marginally year-to-date, but still more than 50% off its all-time highs.

There was no specific news relating to 2U Inc in the past week, but it seems that less-than-impressive results from its potential suitor ended up rattling the stock.

Byju — an Indian ed-tech unicorn that is reportedly bidding aggressively to acquire 2U — finally reported its performance for the 2021 financial year after months of delays and missed deadlines. The report didn’t make for pretty reading, with losses growing more than 15-fold from the year previous and revenue coming in lower than even management had expected.

For 2U, it appears that investors are becoming increasingly concerned by the prospect of the company being bought by Byju — or even if the deal will go ahead at all. Byju is growing through an aggressive international acquisition strategy, spending $2.6 billion on acquisitions since 2021.

However, if it doesn’t get its costs under control, its pursuit of 2U might very well end up falling flat.

This week, the company published a report that branded the conditions of the current housing market as the “new weird”. This is due to the aggressive interest rate hikes being enacted by The Federal Reserve, which is dampening demand on the buyer side.

However, the “weird” part, according to Redfin Deputy Chief Economist Taylor Marr, is that house prices are not falling due to this decreased demand, and have even risen 1% in the past two weeks.

As Marr eloquently put it, “home sale prices have picked up in recent weeks, and the typical buyer’s monthly mortgage payment is just a few pumpkin spice lattes shy of its all-time high.”

This divergence between price and demand in the US housing market is definitely a worrying sign, especially for investors in a company so tied to the housing market like Redfin. Where it goes next is anyone’s guess, but Marr noted that “it may take renewed fears of a recession to bring buyers some relief in the form of lower prices.”

A cheery note to end on.