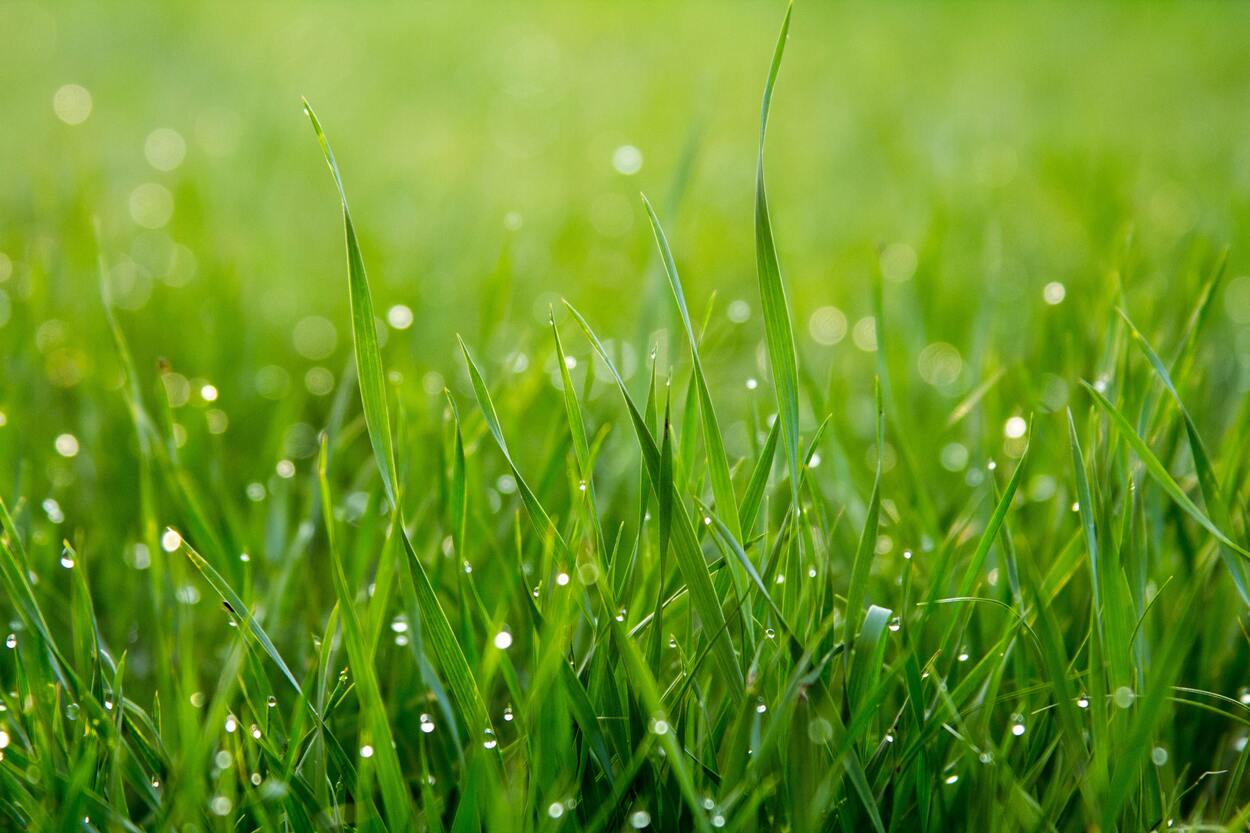 With the IPO market drier than a Las Vegas lawn, we’re being forced to look at some old market stalwarts for possible opportunities. Today, that company is Scotts Miracle-Gro.

Scotts Miracle-Gro has been a publicly traded company since 1992 and saw a dramatic 4-fold increase in its share price between early 2019 and March last year. Since then, however, things haven’t been so rosy for investors. The stock has plummeted 80% since those highs and is now trading at levels not seen since 2013.

Let’s start with the company fundamentals. Scotts Miracle-Gro is a bit of a case study in effective marketing. It is the largest name in consumer gardening and lawn-care, controlling over 50% of the market across various product lines. Its most recognizable brands — Scotts, Miracle-Gro, and Roundup — are prominently displayed in Home Depots and Lowes across the United States. In fact, those two chains account for nearly 40% of total sales.

What’s interesting is that, even though its products are effectively identical to other brands in the space, Scotts has demonstrated incredible pricing power, regularly increasing prices year over year without fall-off in demand. This has allowed the company to generate healthy margins — 30% gross in 2021 — and consistent operating profits.

It’s worth noting that Roundup, its popular weed-killer, is currently very much under the microscope as it has been linked to increases in cancer.

[Lianne Sheppard, professor at the University of Washington’s department of environmental and occupational health sciences] co-authored a 2019 analysis of people highly exposed to glyphosate, which concluded there was a “compelling link” between glyphosate and an increased risk of non-Hodgkin lymphoma, and also co-authored a 2019 scientific paper that reviewed 19 studies documenting glyphosate in human urine.

Both the amount and prevalence of glyphosate found in human urine has been rising steadily since the 1990s when Monsanto Co. introduced genetically engineered crops designed to be sprayed directly with Roundup, according to research published in 2017 by University of California San Diego School of Medicine researchers.

As a side note, Scotts doesn’t actually own Roundup but rather sells it on license from German company Bayer (which purchased Monsanto in 2018). Scotts has no legal liability from any of the numerous court cases arising from Roundup. However, obviously, it's not a great look for the company.

That covers the company’s US consumer segment, which accounts for around 65% of revenue. It’s the company’s other major segment, Hawthorne, which has attracted the most interest from investors in recent years though.

Hawthorne specializes in indoor gardening, hydroponics, and lighting equipment. Because of this, Scotts has been heavily linked to the burgeoning marijuana industry. This hasn’t been without merit. Hawthorne has grown substantially as Canada and a number of US states have legalized recreational marijuana use. Back in 2016, Hawthorne accounted for under 5% of the company's overall revenue. Last year it was close to 29%, generating over $1.4 billion in sales.

It was that growth story which propelled the stock to the dizzying heights we saw in 2021. Since then, however, the story has somewhat fallen apart. The hype surrounding marijuana legalization has currently died down and investors have abandoned marijuana-related stocks. The ETFMG Alternative Harvest ETF, ticker symbol MJ, has fallen roughly 80% in that time. I haven’t been closely following the industry, but it seems like optimism around federal legalization in the United States has waned and major markets have been oversupplied.

Unfortunately, it seems like this shift caught Scotts Miracle-Gro completely off-guard. The company invested heavily in increasing capacity through 2020 and 2021, and now appears to have a glut of inventory that it can’t shift. In the last earnings report the company announced Hawthorne sales had declined a massive 63% year-over-year. This led to a 26% decline in overall revenues and the company was forced to dramatically cut profit guidance.

This seems to be a recurring theme this year — companies over-investing in growth projects only to see a steep decline in demand post-COVID. However, what’s rather alarming is that Scotts has a lot of debt on its balance sheet. Currently it has nearly $3.5 billion in debt and only a sliver of cash. That’s substantially more debt than the company’s entire market capitalization. It’s forced management to embark on major restructuring.

From the most recent earnings report:

The lower-than-expected sales in our U.S. Consumer segment, combined with continued pressure on Hawthorne sales due to oversupply issues in the cannabis industry, leave us unsatisfied with our financial results and with higher leverage than we want to maintain. That is why we have launched the business transformation effort we are calling Project Springboard, which includes a series of aggressive steps to return the business to an appropriate level of performance.

Given the company has a range of high-performing products, it should be able to restructure its debt load and pay it off with free cash flow, but that could take a very long time given its current financial situation, and that means it will have to hold back on investing in further growth.

It’s not hard to see why this company’s stock has tanked in the last 18 months. Things certainly don’t look promising. To make matters worse, there is a growing movement by regulators in parts of the US to outright ban “non-functional” grass i.e. pretty lawns that require a large amount of water to maintain.

Grass is under siege in the western United States.

A new Las Vegas law requires homeowners to get rid of their lawns by 2027, and some cities in California are even paying residents to rip up their lawns and replace them with drought-friendly alternatives. The measures are intended to help save water, which has become increasingly scant in drought-stricken states like California.

I don’t think I need to dive much deeper here. Collapsing revenues, a massive debt load, and a product linked with cancer…I don’t think we’ll be adding Scotts Miracle-Gro to the shortlist anytime soon.