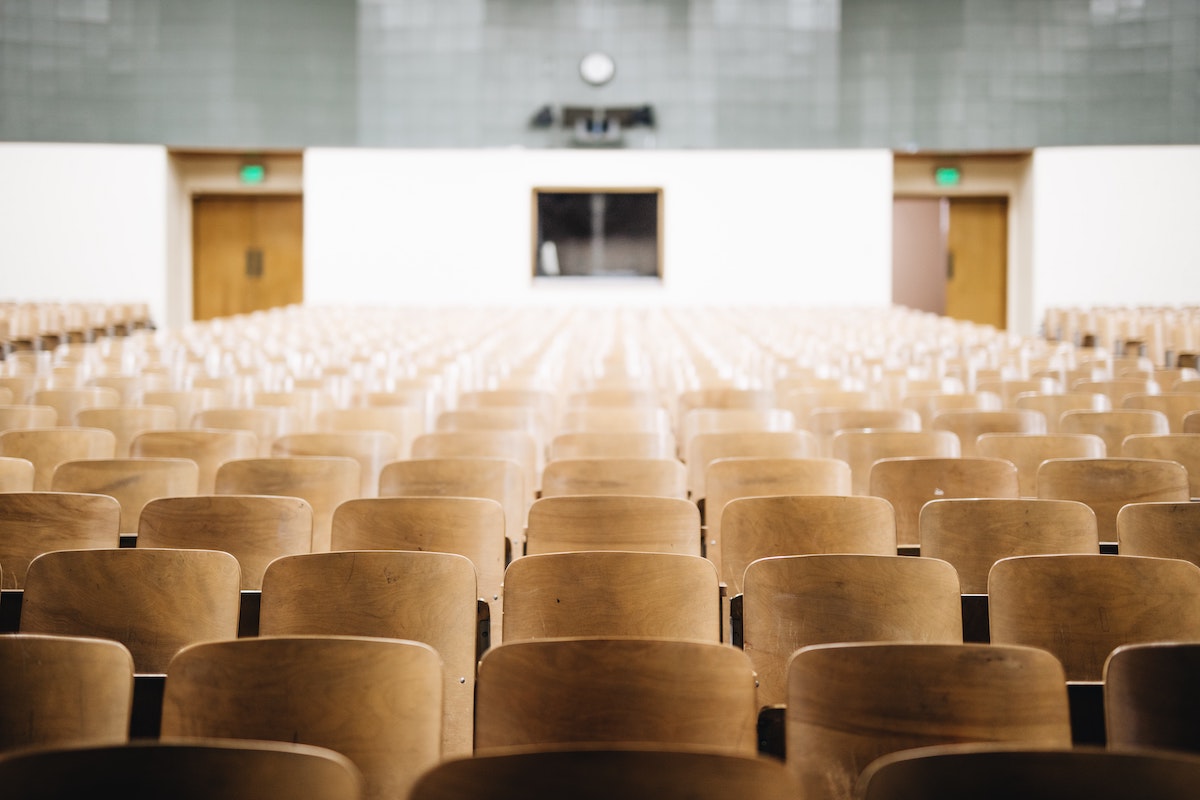 Last week was a brutal week for the market, and while things weren’t exactly as bad this week, they were no less volatile.

The market rallied on Wednesday only to be hit with yet another sell-off on Thursday, this one prompted by the bond crisis in the UK. The chaos induced by a sweeping range of tax cuts by the government in the UK forced the Bank of England into an emergency bond-buying program, which had spillover effects onto both stock and bond markets in the US.

And, lest we forget, there are also the seemingly never-ending concerns of inflation and rising interest rates, which continue to make things less predictable.

As long-term investors, we have to try and ignore these short-term concerns as much as possible in favor of a long-term view. However, it's no harm to check in on some of the stocks in our shortlist and see how they’re faring in such stormy weather.

Like so many other companies, Chegg has had a tough couple of months. After benefitting from a big pull forward throughout the pandemic — its stock jumping close to fourfold in less than a year — the stock has since plummeted back down to earth as the world reopens and students returned to the classroom.

This week, however, Chegg got an upgrade from analysts at the research firm Needham, who attributed a rise in college admissions as a positive sign for the company.

For the current quarter, Chegg had forecast a drop of 500,000 subscribers for its Chegg Services segment, which is focused on helping students with math and writing homework. However, using data from financial aid applications for college enrollment, Needham believes that this drop will not be as severe as Chegg expected, prompting an upgrade for the stock.

As an online education portal that specializes in textbook rentals, online tutoring, scholarship and internship matching, Chegg’s fortunes are tied closely to the higher-education market in the US. As enrollment patterns start to normalize after the uncertainty of the past couple of years, the company will certainly be hoping that it starts to positively build its user base once again.

Wynn Resorts stock was up this week after an announcement from Macau officials that COVID restrictions would ease and tour groups from mainland China would be permitted to visit the region once again.

Plagued by ongoing COVID-19 restrictions, Chinese citizens have been restricted access to the island of Macau on and off since the outbreak of the pandemic over two years ago. As part of China’s ‘Zero COVID’ policy, restrictions have been much more strict than in the rest of the world. In fact, the island of Macau itself was even put on lockdown in July after an outbreak.

Considering Wynn made the majority of its profits from Macau before the onset of the pandemic disrupted its operations, this hasn’t been ideal. Being at the behest of the whims of the Chinese government is not a great place to be, and while this reprieve is progress, a cloud of uncertainty will hover over the stock until all COVID restrictions have been fully lifted in the region.

Another tough week for Peloton, with quite a mixed bag of news coming through.

On Thursday, the company announced its move into third-party brick-and-mortar sales through a new partnership with Dick’s Sporting Goods that will see its equipment sold in the company’s outlets.

According to the joint press release, Dick’s will sell Peloton’s hardware products, including its Bike, Bike+, Tread, and Guide, along with other accessories across more than 100 of its outlets before the holiday season. Peloton equipment will also be featured for sale on Dick’s e-commerce platform.

However, the company also got a knockback in its ongoing legal battle with Lululemon on Thursday too, with a US judge dismissing Peloton's lawsuit seeking a declaration that it did not infringe Lululemon’s patents in developing its own line of apparel.

The dispute originates from Peloton's 2021 launch of a private-label apparel brand following the end of a five-year co-branding relationship with Lululemon. Lululemon is claiming that multiple products infringe on its patents, and with this latest ruling, the case will resume litigation.