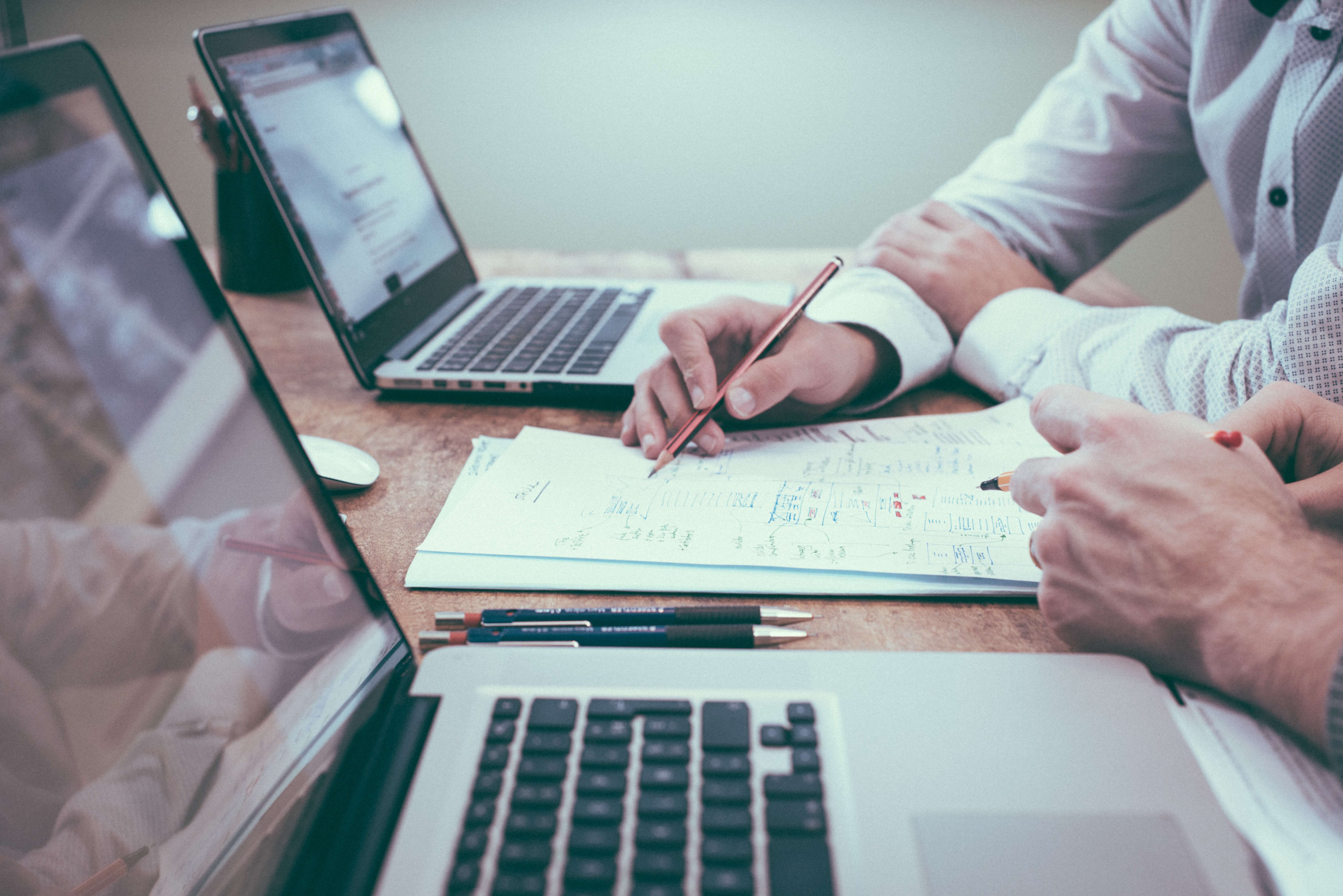 When we start talking about human resources, it’s easy for one’s eyes to glaze over. However, in doing so we may be missing a trick. Human Capital Management (HCM) is a huge industry and a mission-critical tool for any business. While it may be boring, there are two companies on the MyWallSt Shortlist that are carving out their respective niches in the space:

Paycom is one of MyWallSt’s best performers in the Shortlist, yet we rarely, if ever, mention it in our weekly analyses. Its boring nature may shield it from view, but its consistent, profitable revenue growth deserves the same attention as its headline-grabbing counterparts. Throw in award-winning leadership and company culture, and you have a recipe for long-term value creation.

As I wrote in last week’s Stock of the Month Pitch, this is the kind of business worth taking a look at for those searching for long-term opportunities in the current downturn. It is certainly a risky endeavor as an impending recession may slow revenue due to reduced headcounts among its customer base, however, there is plenty of reward on offer too. Down about 40% from recent all-time highs, the business delivered 30% revenue growth for four quarters in a row throughout this downturn. It is also consistently profitable, boasts gross margins in the 80s, and generates a boatload of free cash flow — all factors that can protect it during tough times.

There will be many investors who choose to ignore software businesses right now given market sentiment, but by focusing on high quality, you may uncover a contrarian play worth pursuing. Paycom could be just that.

While Paycom has established its niche among small-to-medium sized businesses, Workday is operating at the opposite end of the scale. With more than half of the Fortune 500 and over 70% of the Fortune 50 on its books, its large-scale enterprise clientele is a who's who of the titans of industry. Originally providing HCM software, its offering has evolved to encapsulate everything from spend management to regulatory compliance to claims processing. Its goal is to be the operating system of the modern business, which has brought it into competition with some big names like Microsoft, SAP, and Oracle.

However, similar to Paycom, its ability to wrest market share away from industry incumbents has proven to deliver consistent revenue growth. With medium-term goals of doubling revenue to $10 billion and delivering at least 20% sales growth, management expects its success to continue. This is in spite of the risk of recession putting downward pressure on revenue as companies look to cut technology costs.

A less pristine balance sheet than Paycom, Workday is not yet profitable thanks to some hefty stock-based compensation expenses. It is also carrying some significant debt on the books. Both factors leave it more exposed in a market downturn. However, it is still generating plenty of cash flow and the debt in question does not come due until 2027 when the company will (surely) be turning a profit, assuaging concerns. This has left it with a more enticing valuation than Paycom, however, with more execution risks to go with it.