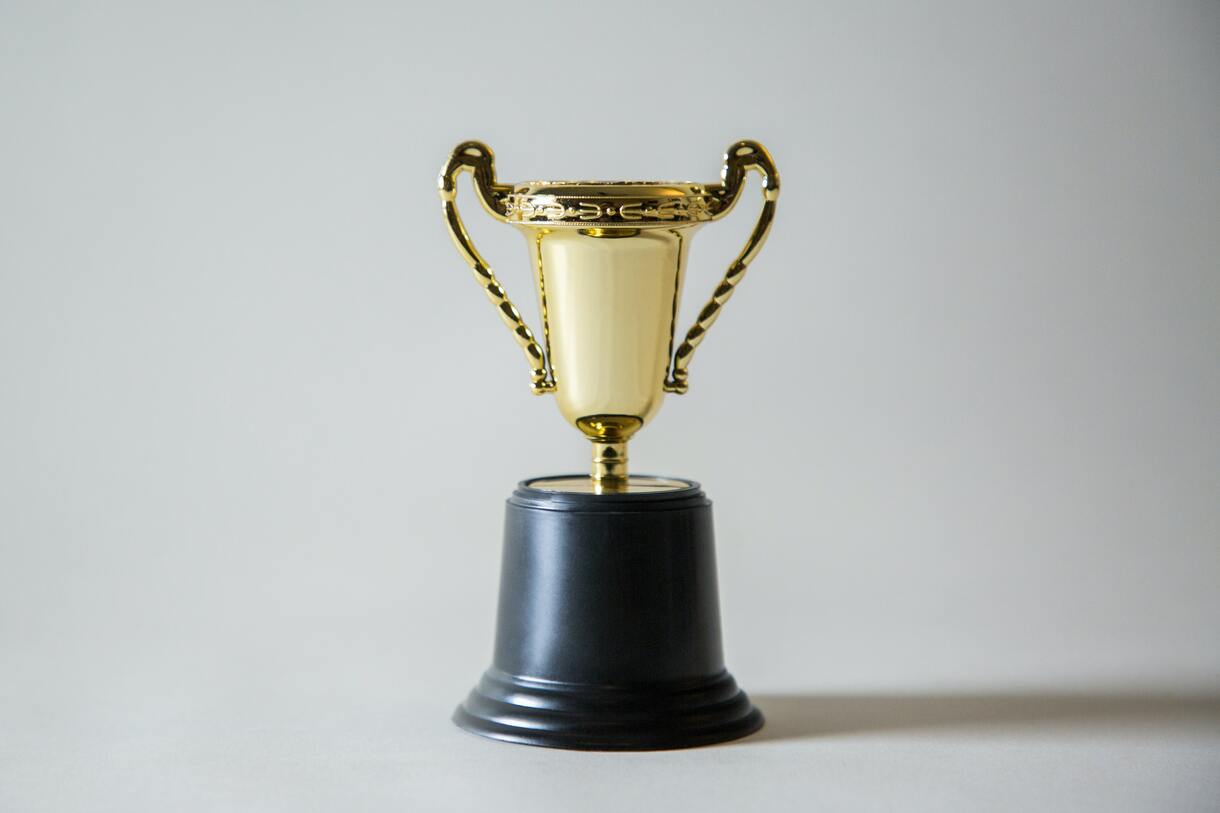 Market Movers: From Worst to First…

Wall Street was dominated this week by news that Elon Musk’s deal to purchase Twitter was back on. Amidst all the chaos, however, there were plenty of other things happening that savvy investors will no doubt want to keep their eye on.

Many of the world’s leading automakers began revealing their delivery figures ahead of upcoming third-quarter earnings calls, while preliminary revenue figures have begun to come in for many companies (and it’s not always pleasant reading as AMD found out this week).

However, we’re here to try and cut through all the noise and bring you some of this week’s biggest winners and losers. With that in mind, let’s get right into it, shall we?

It’s been a rollercoaster couple of weeks for Peloton (PTON). You’d like to believe that its place at the top of our winners' list would mean that things are going swimmingly for the exercise equipment manufacturer — and there were certainly some positives for the firm this week. However, a look further underneath the hood reveals a bit more of the truth.

Peloton soared by over 27% this week, but it also fell by over 17% last week — enough to have it atop our losers’ list only seven days ago. Much of its gains over the past five days have been a reversal of last week’s slide. A move into brick-and-mortar retail and a setback in its ongoing legal battle with Lululemon were the culprits behind that drop.

However, this week, a combination of factors conspired to send Peloton skyward. Investors likely realized that they overreacted to the firm’s deal with Dick’s Sporting Goods that will see it branch out from direct-to-consumer sales last week. The company was also buoyed by the announcement that its bikes will now be placed in all 5,400 Hilton brand hotels across the U.S.

Finally, Peloton announced another round of layoffs late this week, with close to 12% of its remaining workforce being let go. However, CEO Barry McCarthy stated that “the restructuring is done with today’s announcement…now we’re focused on growth.” This sent Peloton upwards once more as investors appear to be backing McCarthy’s vision for the firm — or at least his affirmation that the layoffs are over.

Peloton still has a long road ahead of it, but could these green shoots be the first pedal pushes on its race to recovery?

StoneCo (STNE) saw its stock climb by almost 25% this week in a formidable show of strength for the Brazilian fintech firm. There are a couple of reasons for its sudden uptick, but chief among these was a substantial rise in its price target from a prominent analyst at Wells Fargo.

Wells Fargo now sees StoneCo as worth $11 per share — a 20% increase on the previous figure. This increase wasn’t accompanied by a change in the analyst recommendation on the firm, with a neutral weighting still in effect, but it was enough to prompt strong investor sentiment throughout the week as the markets look to cling to any semblance of good news amid a downpouring of negativity in recent weeks.

StoneCo also benefitted from the results of this week's Brazilian presidential elections, with many Brazil-based stocks receiving favorable boosts. No candidate managed to obtain the required majority in the election, meaning a runoff will have to take place later this month. Investors are expecting this to result in one of the candidates relaxing some of his more radical proposals, which will bode well for the Brazilian economy should he emerge triumphant.

Regardless, such a close race means that any major reforms that would affect companies such as StoneCo will likely struggle to pass through a balanced congress — offering security to StoneCo going forward.

Did you think we’d forgotten about dear old Elon? Surprisingly, in a week where Musk has once again made international headlines for his on-again, off-again deal to purchase Twitter, Tesla’s (TSLA) fortunes have actually been affected more by internal issues as opposed to the actions of its divisive CEO.

The electric vehicle (EV) manufacturer reported its quarterly vehicle delivery figures Sunday night and, despite posting record numbers, fell short of analyst estimates. Tesla delivered close to 344,000 vehicles throughout the quarter — a sequential increase of roughly 35% and a year-over-year jump of more than 42%. However, analysts had been expecting the company to deliver closer to 370,000.

What’s more, the company’s third-quarter performance now leaves a lot to be done in the final quarter of the year if it hopes to achieve its long-term goal of increasing deliveries by an average of 50% every year — something to the tune of 495,000 deliveries in the next three months.

Rolling lockdowns across China have been one of the biggest limiting factors for Tesla, however, it’s also dealing with the logistical issue of being unable to scale appropriately to meet current demand. High demand is always welcome, but with more and more competitors circling, Tesla can’t afford to leave customers waiting too long without a car.

Tesla’s shares did dip further following the announcement of Musk’s dramatic u-turn on buying Twitter, with investors concerned that he may have to liquidate some of his stock in the firm to finance the purchase. Tesla is down well over 30% since Musk announced his stake in Twitter in April, and more volatility should be expected with the company’s fortunes so closely tied to the actions of its enigmatic CEO.