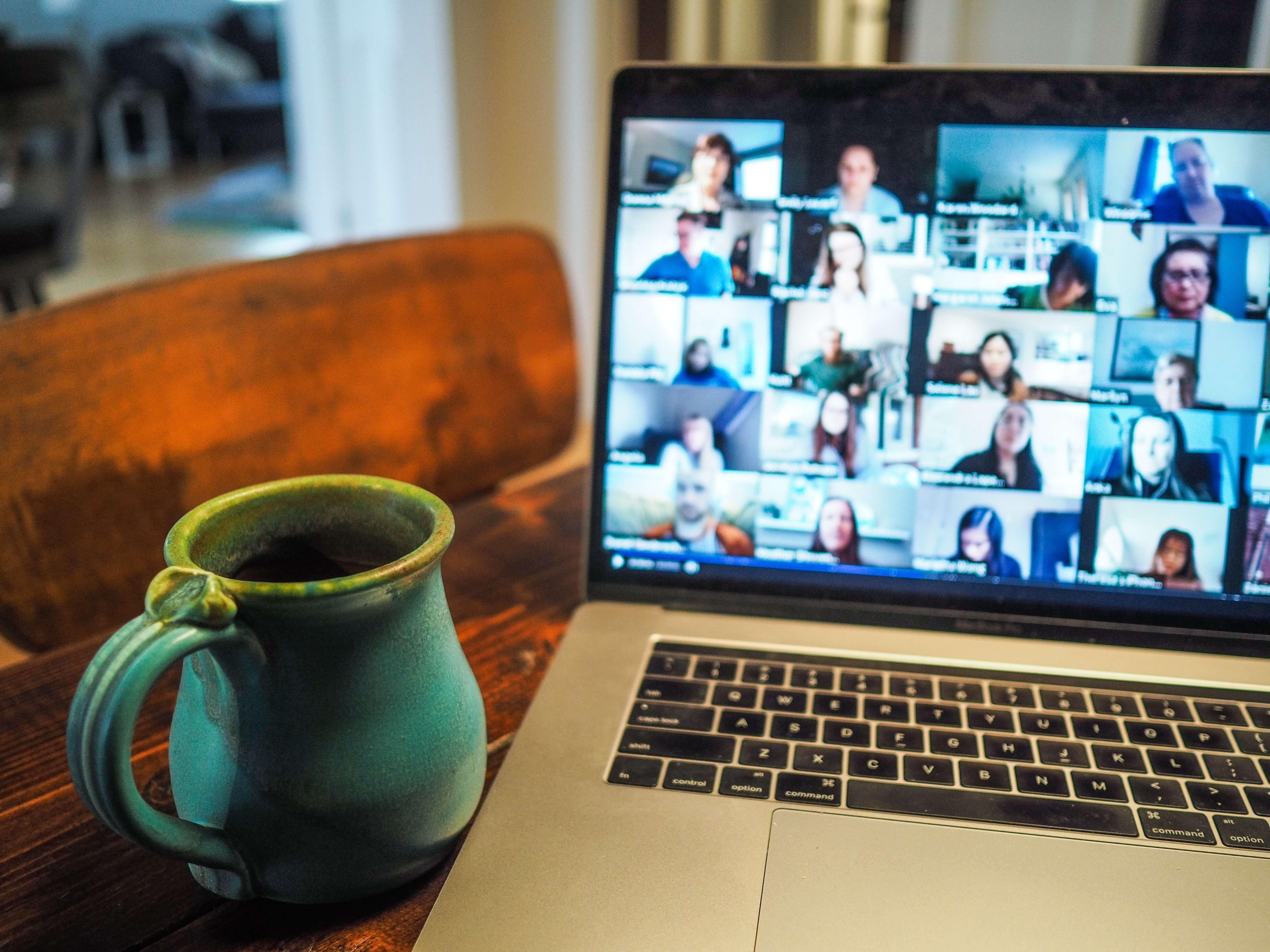 Timing is a funny thing in investing. We espouse a long-term buy-and-hold strategy at MyWallSt that attempts to negate a lot of its effects, but that can act to our detriment too. The most famous example of a “right idea, wrong time” is buying Microsoft in 1999. While that would end up being a successful investment eventually, you would have been holding onto a loss for a whopping 16 years before it turned green. That’s a level of patience the Dalai Lama would be proud of, and a tall ask for the average investor.

With Coupa, we got our timing wrong. Having picked it near the top of an epic 4-year bull run that would see the stock grow ten-fold, the quick shift in market sentiment away from unprofitable, highly-valued tech stocks, coupled with a decelerating growth rate, led to a decline of more than 80% from its all-time highs. The stock is now at the same level it was four years ago. While it’s still posting big losses on a GAAP basis (Generally Accepted Accounting Principles), there are some green shoots starting to sprout.

Last month’s earnings report sent the stock soaring 32% in the space of a week after management raised guidance and outlined long-term margin and expenditure targets, highlighting the company’s need to turn its focus to profitability. It also posted positive operating cash flow and a share repurchase program of $100 million. There are still holes to pick in this investment thesis, but with almost $1 billion in billings and a market cap under $5 billion, the stock’s recent demise has uncovered an interesting opportunity for those investors who can stomach a bit of short-term volatility. It is certainly a better and larger business today than four years ago.

Zoom has been a public company for a little over 3 years now. In that short space of time, it has worn many hats, from a hyper-growth stock, to a stalwart, to a turnaround. These transitions have been a tough landscape for investors to navigate, and a big contributor to its downturn. Many will have owned the stock due to its triple-digit growth over the pandemic. When this dried up, they ran for the hills.

Zoom has matured as a business incredibly quickly, perhaps a hair too fast for investors to grow with it. Its forays into areas like hardware, and call centers are expanding its total addressable market (TAM), while a rumored launch of email and calendar apps will look to protect it from the overarching presence of Messrs Microsoft and Google. With the majority of Zoom invitations deriving from either email or calendar, this allows its Big Tech counterparts to offer their own video conferencing product as an alternative every time. In attempting to own its own ecosystem, Zoom can avoid this encroachment. While a good premise on paper, this is a huge undertaking considering the dominance Microsoft and Google have in this space. Time will tell if CEO Eric Yuan follows through with it and if it turns out to be the best use of capital.

I will leave you with a simple comparison. Last August, it reported revenue of $1.1 billion, adjusted income of $324 million, and $5.5 billion in the bank. Its corresponding report three years ago saw revenue of $146 million, adjusted income of $24 million, and $755 million in cash in the bank. The stock is down 9% in that time. While some may view it as a growth stock that is no longer growing, a savvy investor could see Zoom as an emerging stalwart, with a dominant market share in an industry set to double by 2029.