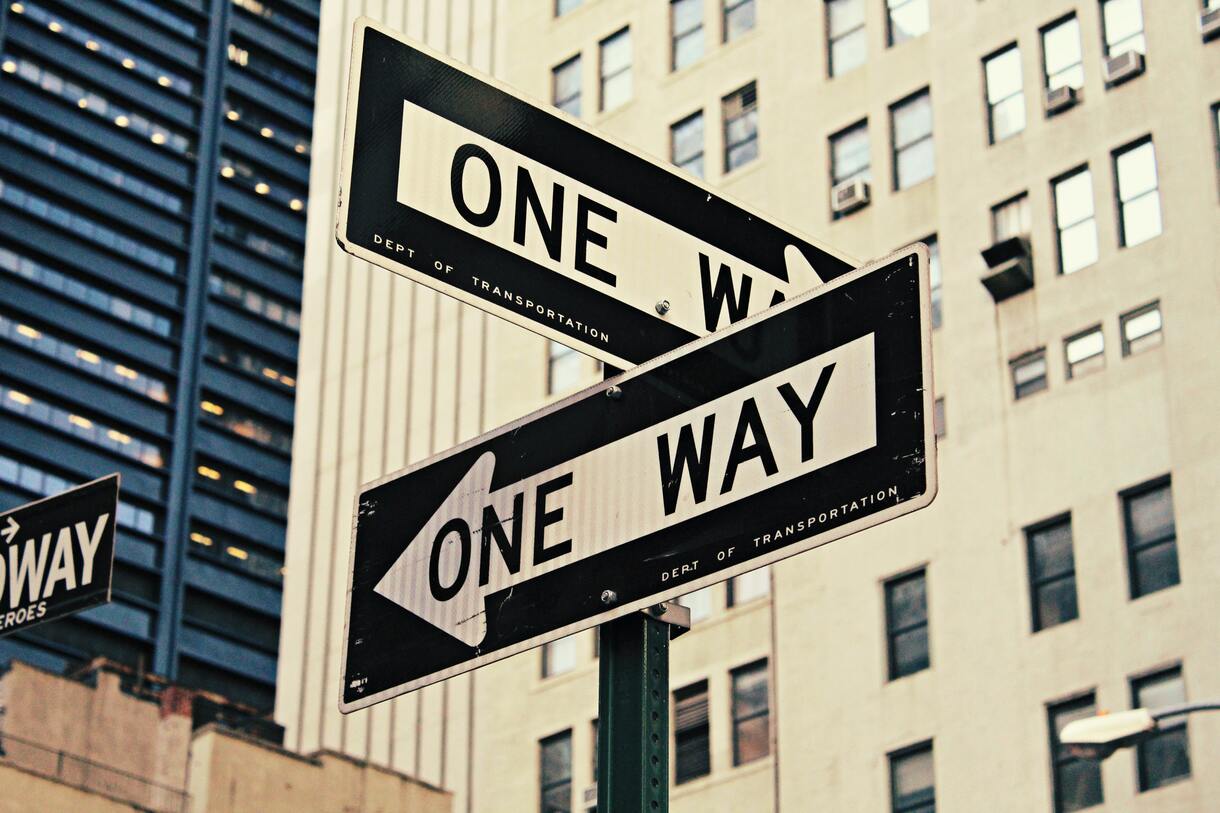 Market Movers: Which Way Is Up On Wall Street?

With earnings reports slowly beginning to emerge for the third quarter of 2022 (does earnings season ever truly end?) we’re seeing investors become increasingly reactive. Earnings reports mean one thing — news, and lots of it. With so much happening, it’s easy to see how a stock's fortunes can be suddenly reversed. One minute you’re soaring, the next you’re on the way down.

With that in mind, let’s not waste any more time. Let’s get straight into this week's winners and losers.

Shares of ShotSpotter rose dramatically by over 17% this week as news emerged that both the Cleveland City Council and the Detroit City Council have voted to expand the use of its proprietary gunshot detection system in their respective cities.

Cleveland will expand the use of ShotSpotter from a small section in one district to a 13-square-mile area across the city. Detroit, meanwhile, has committed to a $7 million contract to expand use to a further 10 areas in the city.

It should be noted, however, that ShotSpotter has come under scrutiny in both these areas, with strong opposition fielded in both votes. One Detroit council member described the technology as “dangerous and unproven.”

Following this week’s impressive rise, ShotSpotter now sits down just under 3% for the year so far — far outperforming the benchmark S&P 500 index, which is down close to 25% in the same period.

Upstart Holdings rose by over 16% on seemingly no real company-specific news. It seems investors are seeing its significant slide in recent months as an appropriate buying opportunity. As the old Baron Rothschild quote goes,

“The time to buy is when there’s blood in the streets.”

While I certainly agree with this, more volatility is undoubtedly expected for a growth stock like Upstart, with rising interest rates likely to continue to weigh heavily on the AI-powered lending platform’s near-term fortunes.

DraftKings spiked on Friday on the news of a purported deal with Disney-owned ESPN. At one point the online bookmaker was up almost 10%, before receding on what was a tough day for the wider market. Since then, however, investors seem to have soured on the deal, as DraftKings has been sold off to the tune of just over 20%.

Shareholders may have taken a deeper look into the potential deal and not liked what they saw. ESPN commands a lot of eyes in the U.S., but with a solid footing in the 18-20-year-old category, many of these eyes will be prohibited from gambling for at least the next few years.

More likely, however, was that this was a reaction to DraftKings’ CEO Jason Robins’ admission that a proposition to legalize online sports betting in California is likely to fail. One of the biggest blockers to DraftKings’ growth is the battle for full legalizastion of sports betting across the United States. The company currently only operates in 17 states, with the long-standing expectation that more and more will follow suit and allow them in.

Robins stated that if the contentious Proposition 27 in California doesn’t pass this year, it will “more than likely pass in 2024.” With DraftKings now sitting down over 53% year-to-date, Robins will undoubtedly be hoping he’s right.

A slew of new COVID-related lockdowns imposed on some of China’s biggest cities seems to be the root cause behind this decline, with the notoriously strict measures of the Chinese government aiming to supress the virus rearing their head once again. This selloff for Wynn comes just a couple of weeks after the firm received the highly positive news that COVID restrictions would be easing in Macau, allowing tour groups from mainland China back into the region once more.

It appears that until China’s strict COVID-zero policy comes to a close, Wynn Resorts and other companies like it will ultimately be at the mercy of the government and whatever decisions it makes. Expect plenty of volatility for the foreseeable future folks.