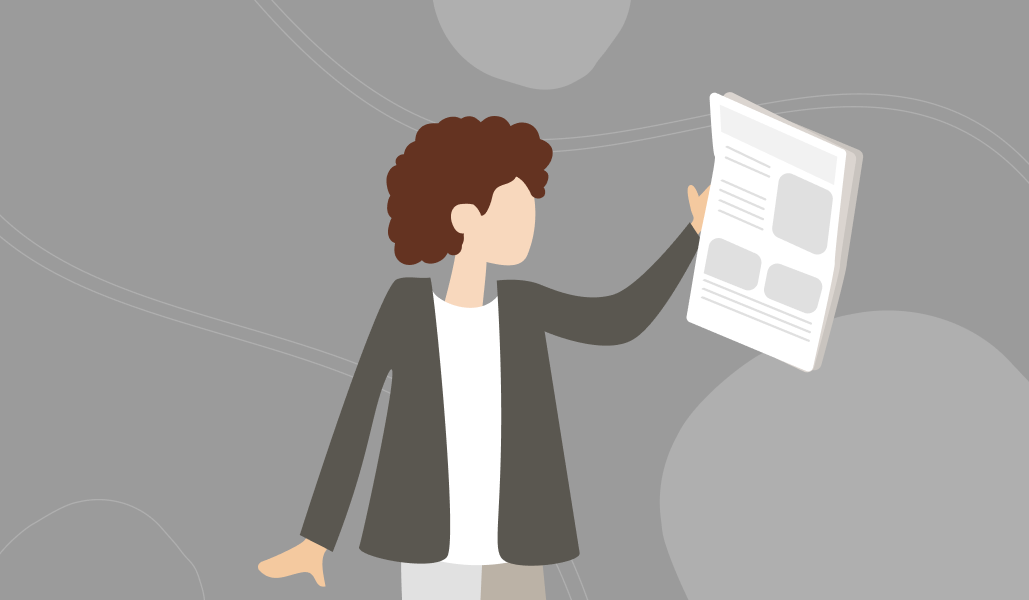 A Bad Hair Day for Olaplex 🧴

Shares of Olaplex plummeted more than 55% yesterday and look set to continue downwards today after the hair care company announced that it was reducing its revenue guidance for the rest of the fiscal year.

In a press release issued yesterday, Olaplex gave us preliminary results for the third-quarter just passed and outlined its expectations for the remainder of the year too. Management now expects full-year sales to be in the range of $704 - $711 million, the midpoint of which is roughly 14% below the $826 million target that the company had reiterated for 2022 when it released earnings in August.

For investors, there was some sense of deja vu in the reasons given for this expected slowdown, which included broader macroeconomic pressures on the consumer and “inventory rebalancing” — a.k.a. excess stock and discounting.

In the statement, CEO JuE Wong said that, though the company was disappointed to be lowering its guidance for the year, remedial actions are already in place to help accelerate demand again.

Founded in 2014, Olaplex is popular for its wide range of hair health products. Its science-backed solutions gained significant traction among stylists and consumers. The company has collaborated with professional hairstylists to identify and address the most relevant hair care issues, allowing it to create a continuous feedback loop.

The company went public in September last year to much hype — not least generated by the brand’s popularity on TikTok — and closed its first day with a market cap of over $15 billion. The last few months haven’t been kind to the company though, with its market cap now sitting just under $3 billion.

Shares of Tesla are down 6% in pre-market trading after the company announced it would likely miss its production targets for 2022.

The electric vehicle (EV) pioneer reported earnings last night, and while it posted profits of $3.3 billion that blew past expectations, revenue fell short thanks to the strong dollar, higher raw materials and logistics costs, and issues with the new Texas and German gigafactories. Tesla will not reach its ambitious target of 50% growth in vehicle deliveries for the year.

When referencing the current macro environment and recession fears, CEO Elon Musk was bullish, describing the company as “recession-resilient”. He was likely buoyed by new legislation effective in 2023 that will provide tax breaks of $7,500 for purchasers of electric passenger cars. The same laws will also provide breaks of up to $40,000 for commercial electric vehicles, just in time for Tesla’s first delivery of its long-awaited electric semi-truck, which is expected in December of this year. Musk expects to be producing 50,000 trucks a year by 2024, although he’s been wont to overexaggerate his targets in the past.

Shares of Tesla are down more than 40% so far this year thanks to a number of supply chain issues, as well as rolling lockdowns affecting its Chinese plant. It was certainly not helped by Musk offloading $15 billion in shares to fund his Twitter takeover either. On that, he was, unsurprisingly, optimistic: “The long-term potential for Twitter in my view is an order of magnitude greater than its current value”.

Other updates from the call include a likely “meaningful buyback” in 2023, Musk reiterating plans for the Cybertruck to go into production next year, and expanded access to the company’s autopilot system.

Prologis reported earnings yesterday, and while revenue topped estimates, management lowered its full-year earnings and funds from operations (FFO) guidance. FFO is a core metric for REITs that is used to measure operating performance. It encapsulated depreciation, amortization, and profits and losses on the sale of assets.

Hamid R. Moghadam, co-founder and CEO had this to say:

"Our record results for the quarter point to the continued strength of our business; however, given the impact of aggressive Fed tightening and the rapid change in market sentiment, we will run our company assuming an economic slowdown”.