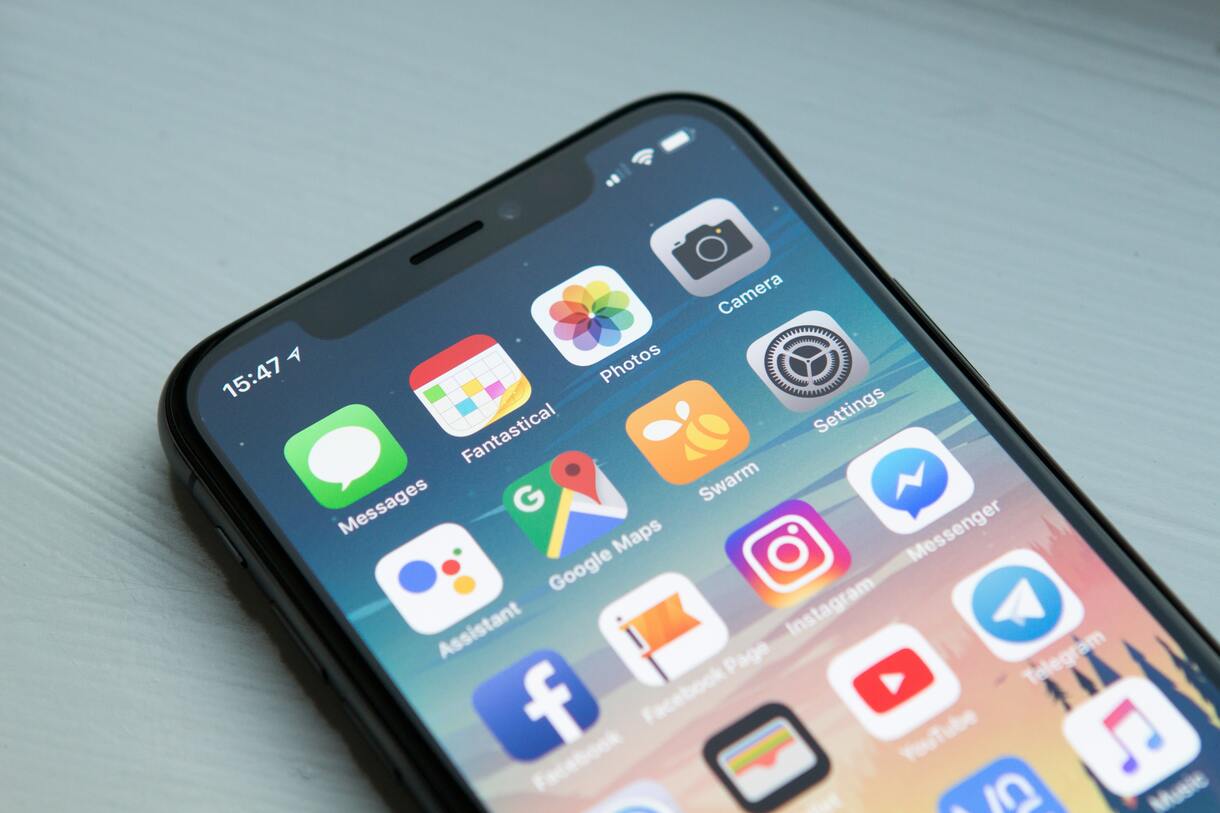 Market Movers: A Bad Week To Be Big Tech

While it’s not quite Halloween, it was still a very scary week for Big Tech firms as the specter of earnings season loomed large above Wall Street. Snap set the tone last week for companies relying on advertising revenue, and both Google and Meta followed suit this week by notching up considerable losses following their respective quarterly reports.

Thankfully it wasn’t all doom and gloom, with some companies such as Shopify and ServiceNow more than outperforming analysts’ expectations and being rewarded handsomely by shareholders. With the markets as volatile and reactionary as I’ve seen them, even just the lack of bad news can be considered good news for investors right now.

But that’s enough rambling from me, let’s get right into this week's winners and losers, shall we?

It was a welcome positive week for Teladoc and its shareholders, with a better-than-expected earnings call sending the stock skywards. However, that wasn’t the only reason behind the beleaguered company’s brilliant performance this week.

Earlier in the week, two notable analysts reaffirmed their strong positions in the stock and predicted a rally of sorts to occur in the coming weeks and months. This prompted a near 9% boost for the firm on Tuesday.

Then things really took off once the company’s earnings call was out of the way on Wednesday. Teladoc posted a loss narrower than expected while slightly outperforming on revenue. Investors would also have been particularly happy to see the back of the goodwill impairment charges that have plagued the stock throughout 2022.

CEO Jason Gorevic summed it up by stating:

“Teladoc Health delivered strong third-quarter results, including robust revenue growth, and adjusted EBITDA above the high end of expectations. During the quarter we continued to make progress against our whole person care strategy as the market evolves towards integrated virtual and digital health solutions.”

While it’s far from out of the woods just yet, with its stock still down 70% year-to-date, this could be the boost Teladoc needs to begin the long climb to the top once again. Don’t call it a comeback…

Shopify shocked the Street this week with a very impressive earnings call before the bell on Thursday. The Canada-based company saw its stock soar following an impressive showing where it revealed narrower-than-expected losses and a slight outperformance on revenue.

The rise and then subsequent fall witnessed by Shopify due to the COVID-19 pandemic was a story for the ages, and one many investors are unlikely to forget anytime soon. However, the firm has done a great job of diversifying its offerings and growing into more and more areas of the commerce world. As the company’s president, Harley Finkelstein, put it:

“I think what’s being missed is that Shopify is a great reopening story. If you look at Shopify point-of-sale, physical retail of GMV, it was up 35% year on year.”

Shopify has managed to significantly grow this point-of-sale network to offset the reduction in online sales, giving it a strong foothold in every aspect of the future of commerce.

However, a lot more will be required to reverse the company’s slide this year. Shopify is down close to 75% for the year and almost 80% off all-time highs witnessed during the pandemic. If it can continue to outperform though, it may have a chance to recapture some of its past glory.

Where do we even begin with Meta? The brainchild of Zuckerberg and co. lost almost 25% in a single day following the release of its third-quarter earnings report on Wednesday evening. Even before that dramatic loss though, Meta was facing into a difficult week following the publication of an open letter to the company from Brad Gerstner, the CEO and Chairman of Altimeter Capital.

Gerstner openly criticized Meta’s dedication to building out the Metaverse, claiming that “an estimated $100B+ investment in an unknown future is super-sized and terrifying, even by Silicon Valley standards.” He also questioned the bloated nature of Meta’s workforce and demanded a reduction in headcount, stating in a scathing remark that ​​“Meta has drifted into the land of excess — too many people, too many ideas, too little urgency.”

Perhaps Gerstner was onto something, because only two days later Meta reported a large earnings miss and, more worryingly, widening losses for the division behind its Metaverse plans. Reality Labs, the arm of the company specializing in this Metaverse push, saw its losses widen to $3.67 billion — up from a mark of $2.63 billion in the year-ago quarter. And the company’s comments on this didn’t exactly inspire confidence:

“We do anticipate that Reality Labs operating losses in 2023 will grow significantly year-over-year.”

Meta is now down over 70% year-to-date and the road back just appears to be getting longer and longer. For shareholders, it’s becoming increasingly apparent that it's simply Metaverse or bust right now for the former king of social media. And I, for one, just can’t be convinced that it’s going to work out. But, as always, bet against Zuck at your own peril.

The hits just keep coming for Big Tech this week, and this one was a real body blow. Google’s parent company Alphabet sank this week following a less-than-stellar earnings report on Tuesday. Costly misses on both the top and bottom line sent shareholders into a fluster, while an unusually weak performance from YouTube’s revenue has seen worry ripple across Wall Street.

While its cloud segment was a rare bright spot for Big Tech this week, bringing in revenue that just about outpaced analyst predictions, it wasn’t enough to spare Google’s blushes. Google’s business model, while extremely diversified, still relies heavily on advertising. And, as Snap showed us last week, a looming recession doesn't make for a particularly strong ad environment.

A fantastic example of this was the revelation that YouTube, one of the company’s crown jewels, reported its first decline in advertising revenue on a year-over-year basis since first being reported separately in 2019. This led to Alphabet suffering its worst single-day performance on the market since March 2020.

While this hasn’t caused the same level of worry as Meta’s sliding performance — and rightfully so — it should still be something for investors to monitor should the trajectory of some of Alphabet’s biggest segments continue to trend downward.