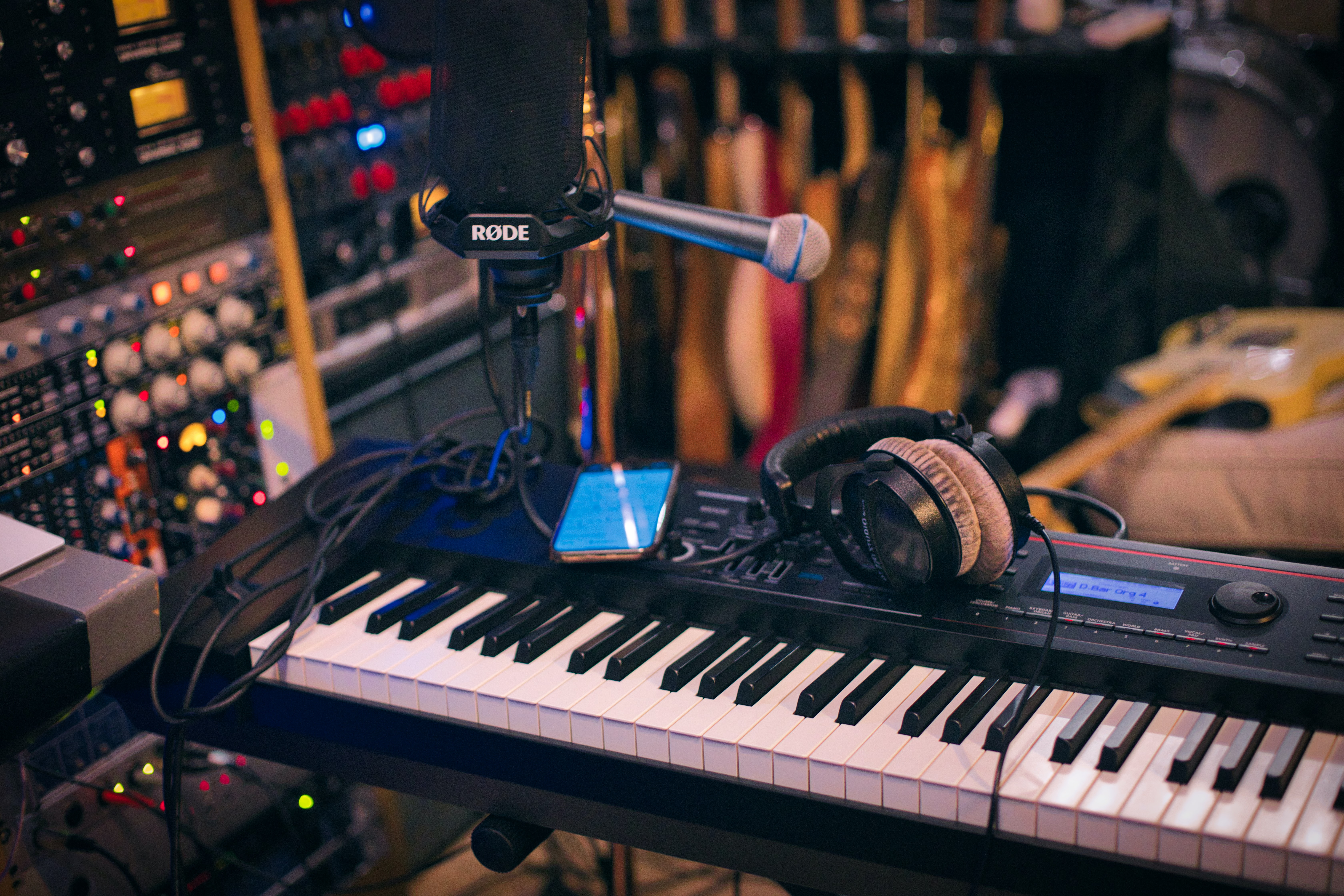 If you’re a fan of Spotify, you know how much money it takes to license music. In order to get the songs and albums you love, the streamer has to enter lengthy negotiations with record labels, publishers, and their unions. These unions are incredibly powerful and ensure artists get their fair dues, but they also mean it’s pretty hard for Spotify to turn a profit. This got me thinking: who owns the rights to our favorite music? And are they thriving in the age of streaming?

There are three big music labels but Warner is the only pure-play which is publicly traded in the United States. Universal Music Group trades in Amsterdam and the Sony Music Group is part of the larger Sony conglomerate and trades in Japan.

These three players control the vast majority of the market with EMI and independent labels picking up the leftovers. Warner and Sony battle for second place, each controlling about 22% of the market, while Universal is the largest at 35% market share.

All of these labels have two business segments: recording and publishing.

The recording side oversees the recording and promotion of songs and albums. Artists sign long record contracts that lock them up for a period of time or a number of albums. Warner controls the copyright to these recordings (but not the songs themselves) and makes money from streaming, CDs, and vinyl sales. This side is called Warner Recorded Music.

Publishing is the writing side of things. When you write an original song, the copyright for the lyrics and tune remain with you but you’ll need a publishing company to help you manage licensing and ensure you’re being paid correct royalties (from streaming, live performances, and physical copies). In exchange, the publishing company gets a portion of these royalties. Publishing companies generate lots of revenue from media deals, as writers get the final say in whether a song can be used in film or television. Warner’s main publishing company is called Warner Chappell Music and it oversees lots of smaller, specialized publishers.

It is not uncommon that an artist, who is also a writer, has record and publishing deals with two different companies as the contracts tend to just go to the highest bidder. If you write and perform a song, you will earn two sets of royalties, one from your record company and the other from your publishing company.

Owning the publishing rights to very famous artists or very famous songs can pay huge dividends in the future. If Warner happens to own both the publishing and recording rights, they can create a really great flywheel. An example of this is Warner has publishing and record contracts with Kate Bush and they were contacted by Netflix to place “Running up that Hill” in ‘Stranger Things’. Because the song was going to be used so extensively and basically become a plot point, it was quite a complicated deal that took Warner and Kate Bush more than two years to negotiate with Netflix. In the end, Netflix paid up, the song was used, and then promptly made its way to the top of the Billboard chart, generating millions in streaming revenue. Warner made money on both ends.

Interestingly, music licensing, also known as sync deals, is becoming more and more common and the industry is booming. This is because of TikTok which is licensing and streaming all rolled into one. In order for an artist’s song to appear on TikTok as a usable sound, a publishing company has to come to an agreement with TikTok for an upfront fee, and then every time the sound is heard the artist’s record company will collect a streaming fee. Again, money on both ends.

Publishing companies have also thrived in the wake of the streaming wars as more and more content is being produced which requires licensed music. In 2021, sync royalties for licensing songs in media including TV shows and movies totaled $302.9 million, up 14 percent from $265.2 million a year earlier.

The overall music market is also on the up and up thanks to the public’s insatiable appetite and the easy access granted by streaming services. In 2021, global music revenues grew at the fastest rate in more than two decades thanks to big releases from BTS, Taylor Swift and Adele. Revenues surged by 18.5% to $25.9bn, the highest level since records began in the 1990s. Most of this revenue, 65%, was generated by streaming, while 19% came from physical sales, and 11% came from licensing.

Clearly, owning music, old and new, is a great way to make money. But valuing individual labels is a little tricky because you’re basically trying to value the company’s existing assets and its ability to find, sign, and promote new music.

When it comes to existing record contracts, Warner has: Ed Sheeran, Coldplay, Lizzo, Madonna, Muse, Stormzy, Avril Lavigne, Bette Midler, Bruno Mars, Cardi B, Charlie Puth, Cher, Charli XCX, and lots and lots more. It’s the same on the publishing side of things, where they have new talents like Lizzo, Kacey Musgraves, and Steve Aiko but also important classics like Fleetwood Mac, Hall and Oats, Aretha Franklin, Frank Sinatra, Phil Collins, and The Smiths. The music industry went through a pretty significant consolidation in the early 2000s and Warner did a great job picking up smaller publishers with impressive past talent.

In terms of a moat, Warner’s sheer scale and existing talent help it fend off smaller players and bring in new artists. It has impressive distribution and established relationships with all key players thanks to its more than 60 years in the business.

Warner is also about to get a new, impressive CEO for the age of streaming. Existing CEO Stephen Cooper is stepping down in January and will be replaced by Robert Kyncl, chief business officer of YouTube. Kyncl also spent seven years at Netflix leading the company’s push into streaming.

Warner has a pretty solid history of revenue growth. With the exception of the first two quarters of 2020 (thank you COVID-19), the company has averaged more than 10% year-over-year revenue growth every quarter since 2016.

The label’s gross margin is about 50% while its operating margin is around 12%. Interestingly, operating margin has been steadily increasing since about 2018 as publishing revenue has been expanding thanks to all the new TV and movies. Publishing has higher margins than recording as its largely managing assets, there is much less need for marketing and promotion so expenses are lessened. Last quarter (Q3 2022) publishing revenue increased by 35% year-over-year and now represents about 20% of overall revenue.

Warner has $3.5bn in debt and only $350 million in cash which is a bit unbalanced. However, debt is something constantly on the mind of management and they seem to have a good handle on it. Most repayments are coming due between 2028 and 2031 on a gradual basis.

Most important for investors looking for diversity, Warner pays a nice 2.54% annual dividend that has been increasing at a 15% CAGR. The stock’s performance hasn’t been the best since its 2020 IPO due to broader market sentiment but a healthy dividend is always a nice way to soothe your sorrow.

When it comes to forward projections, the industry is unlike others we’ve looked at before, we are at the mercy of the label’s upcoming albums and therefore artists like the Red Hot Chili Peppers. On the company’s latest earnings call, CEO Cooper stated Q4 should be solid due to a “strong release schedule” and “subscription streaming growth”.

Overall, I’m pretty impressed with Warner Music Group. It seems like a cool way to diversify and ground your portfolio and a more stable music bet than Spotify. The stock would appear to be a slow mover but the business is largely recession-resistant so it may do well in the coming quarters and years.

If you’re a fan of some of Warner’s big artists and believe in their future, it may be worth a look because the music industry is booming.