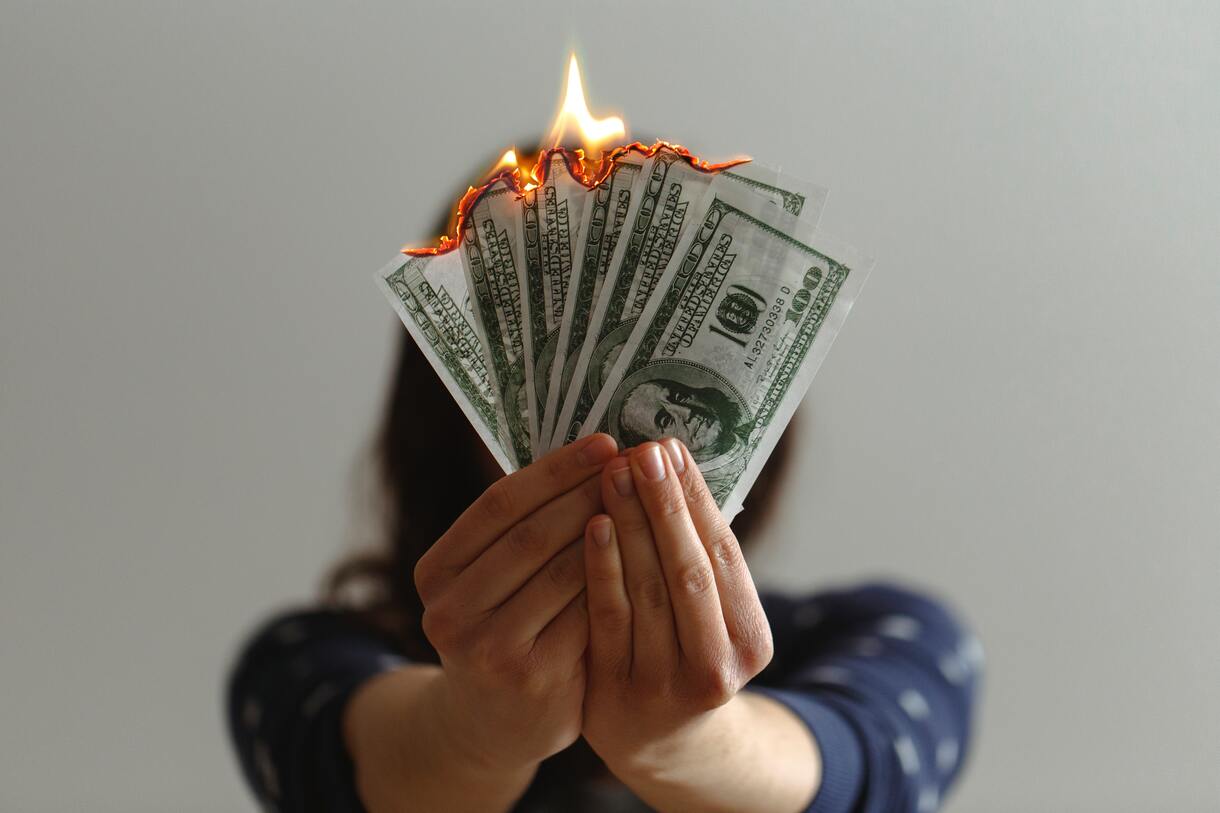 As earnings season marches on without showing any signs of stopping (much to the delight of our analysts) we’ve seen an interesting trend develop on Wall Street this week. Considering everything that’s happened on the market this year, it’s no surprise that investors are highly reactionary — perhaps even a little over-reactionary.

Stocks that saw massive sell-offs following a bad earnings report or some negative news have rebounded almost as quickly. Time, as always, allows for a little bit more calculated thought. Investors are likely seeing the error of their over-zealous ways. There’s nothing wrong with cutting a losing stock loose, but make sure it’s not just a reaction to the news of the day.

When you have a ten-year horizon, having a one-day outlook can often cause problems.

With that being said, let’s take a look at this week’s winners and losers, shall we?

Most of our biggest winners this week are stocks that have recently suffered significantly for a variety of reasons. Meta (META), Coupa Software (COUP), and DraftKings (DKNG) all make our coveted list this week, but each of these stocks has suffered a huge drop in recent weeks.

Meta plummeted following the release of its Q3 earnings report, losing over 25% in a single day after a substantial earnings miss. This week Zuckerberg and co. are attempting to address issues at the company and have let go of 11,000 workers in a cost-cutting move — more than one in eight of the company’s entire workforce. Investors have reacted gladly to the attempts to stem the bleeding, but it looks like it was really a case of having nowhere else to go but up for Meta.

Coupa Software is another stock that has been sold off at high levels in recent weeks. The business spend management platform was down over 20% since the beginning of the month but has regained all of these losses this week as analysts continue to raise earnings estimates for the firm ahead of its earnings call next month.

And finally, DraftKings has had a very up-and-down week after a vote to legalize sports betting in California was shot down. Initially, DraftKings’ stock suffered following the ruling, but an almost immediate bounce back ensued sending it higher once more. This yo-yo-like movement appears to be par for the course for DraftKings lately, with it already having seen its share price crater at the beginning of the month following its Q3 earnings report.

Gaming giant Take-Two Interactive (TTWO) saw its share price plummet at the beginning of the week following a less-than-stellar third-quarter earnings call. Missed estimates and weak guidance conspired to send its stock down by over 15% at one point in premarket trading.

Revenue of $1.4 billion in the quarter was up 63% year-over-year, but failed to meet analyst estimates. The company recorded a loss per share of $1.52, which was also wide of the mark. Net bookings grew 53%, bolstered by recurring revenue that was generated by its recent acquisition of Zynga.

Guidance for the coming quarter was also slashed as shifting release dates for some of its most anticipated titles and a decrease in demand for mobile gaming take their toll on the firm. According to CEO Strauss Zelnick:

“Our reduced forecast reflects shifts in our pipeline, fluctuations in FX (foreign exchange) rates, and a more cautious view of the current macroeconomic backdrop, particularly in mobile.”

It’s looking more and more likely that Take-Two desperately needs to release its upcoming flagship title ‘Grand Theft Auto 6’ as soon as possible to try and right the ship. Expedited release is a double-edged sword, however, as if such a hotly anticipated game isn’t up to scratch, it could spell calamity for the firm.

The Walt Disney Company (DIS) saw its stock slump on Wednesday following disappointing fourth-quarter earnings the previous day. The House of Mouse missed analyst estimates on both the top and bottom lines in a truly dire showing for the company.

While there were certainly some positives to take from the call, such as Disney recording a record quarter for its theme parks division, this just simply wasn’t enough to offset the bad news. Revenue of $20.15 billion fell short of analyst expectations by over a billion dollars, and earnings per share of $0.30 also failed to meet a predicted mark of $0.57 per share.

While its streaming arm Disney+ gained a further 12 million subscribers during the quarter, it also saw its costs skyrocket with the segment losing $1.47 billion — more than double the loss from the year-ago quarter.

Disney still maintains a massive portfolio of valuable intangible assets, is one of the world’s largest streaming companies, and has the kind of brand recognition that others could only dream of. With this in mind, it certainly shouldn’t be panic stations for shareholders just yet, but Mickey Mouse and the crew will certainly have a close eye following them for the coming few quarters.