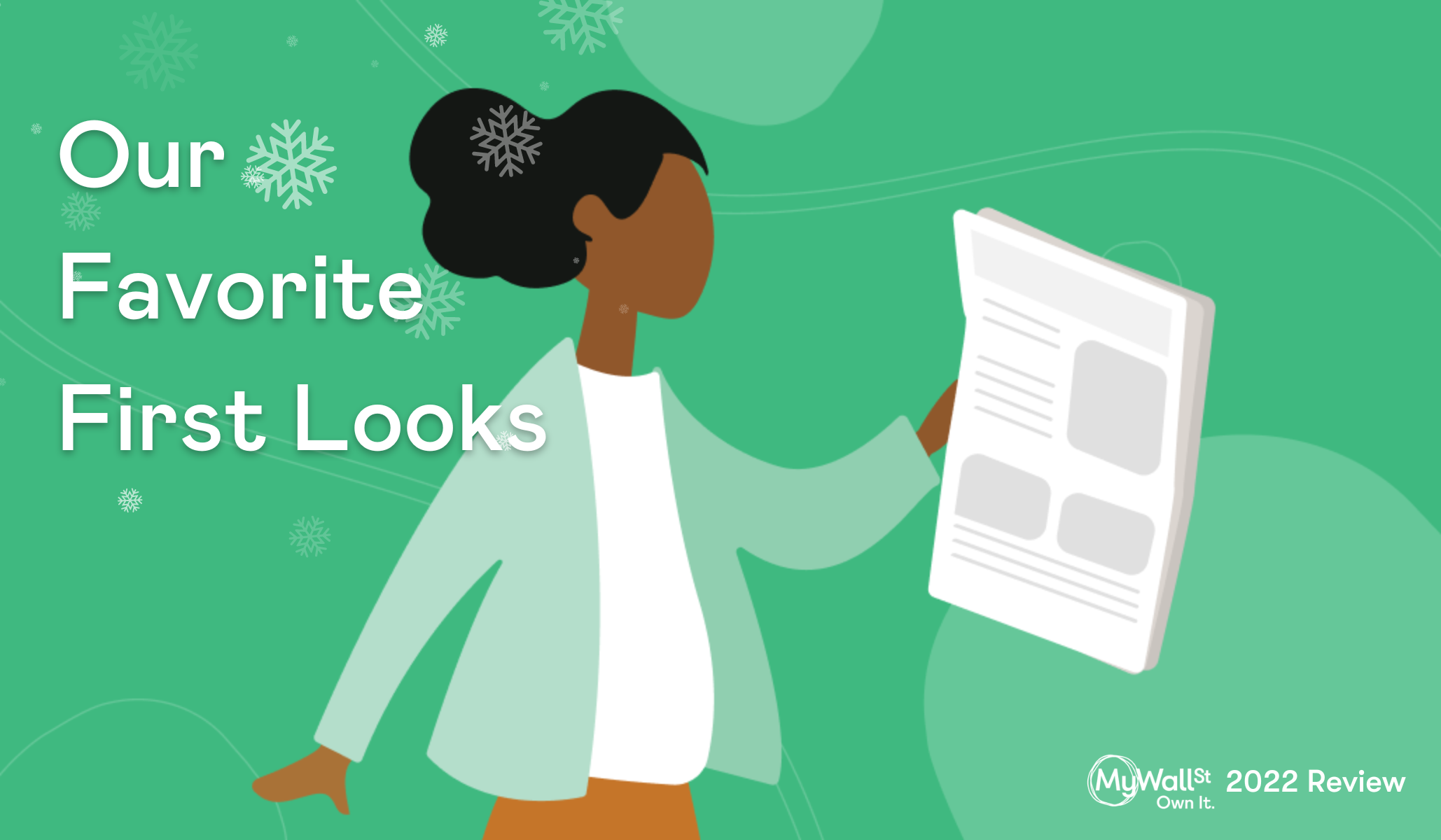 2022 saw our analyst team work tirelessly to bring us insights into companies many of us may not have even considered as an investment before. These First Looks offer a keen understanding of what makes a company tick — from its inception and history right up to its current quarterly results.

Today we take a look back at three of these pieces, one from each of our analysts. Let’s get right into it.

Investing in the elevator business is full of ups and downs, but Mike started off the year on the up with a January First Look at Otis Worldwide. As one of the leading manufacturers of elevators and escalators in the world, Otis is an extremely sticky company making exceptional use of the razor and blade business model.

“Much like a packed lift at 8:55 on a Monday morning, the elevator industry is a difficult place for new entrants. As you would expect, there are many barriers to entry with four companies (Otis, TK Elevator, Kone, and Schindler) controlling about two-thirds of the U.S. installation market…”

Refusing to be outdone in the battle for companies beginning with the letter O, Rory took a dive into the recently public haircare brand, Olaplex. It operated with margins more similar to many tech companies and was creating a considerable buzz across social media. Rory took a look at the good, the bad, and the ugly in an attempt to really get to the roots of the company.

“Last September, a haircare company went public with a rather outlandish valuation of around $20 billion. Despite seeing its stock price drop ~40% since then, the business still trades at 21 times sales and 63 times earnings. For context, L’Oreal trades for six times sales and 48 times earnings. So what is this company doing that has investors so willing to pay such crazy multiples for a consumer goods business?”

Finally, Anne Marie delved into an American institution that brought us a true cultural icon — the Twinkie. Hostess Brands has a storied history and has survived through many ups and downs. Anne Marie examines them all to give us a true insight into a brand that’s really been reborn since the onset of the COVID-19 pandemic. With a nearly one-hundred-year-old brand and recognition littered throughout pop culture, Hostess certainly offers an interesting proposition for investors.

“The removal of Twinkies from American shelves for the first time in 92 years caused a surprising amount of panic. News outlets were flooded by stories of frantic shoppers buying up the yellow, cream-filled logs by the dozen while a few schemers listed boxes online for thousands. Some especially detached-from-reality sellers even tried to auction them for upwards of a million dollars (but they were fall-themed so I suppose it’s reasonable. Who doesn’t want to curl up with a hot apple cider and a Twinkie on a cold Autumn night?).”