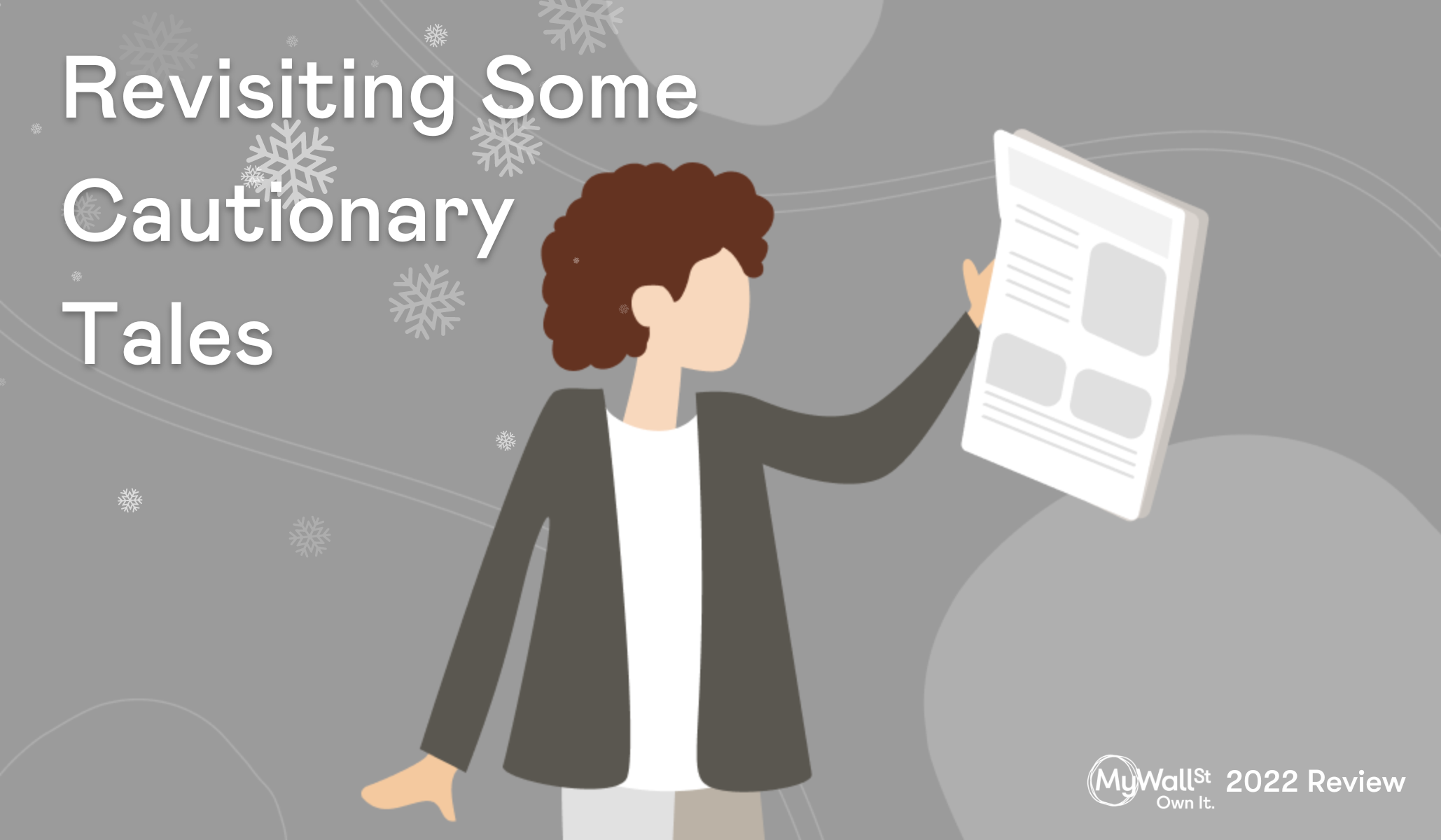 While 2022 certainly gave us plenty to ponder, and more than a few investing lessons, sometimes it pays to look a little further back in time. This year, our analyst Anne Marie did just that by exploring some of the biggest Cautionary Tales to ever emerge from the world of finance and investing.

In the first of this fantastic series by Anne Marie, we take a look at the spectacular story of MoviePass. At times it seems too unbelievable to be true, as controversial CEO Ted Farnsworth takes us on a ride worthy of a Hollywood blockbuster. There’s drama, intrigue, and multi-million dollar losses to keep you on the edge of your seat as we unravel the mystery behind what exactly happened to MoviePass.

“With their dream on the line, Spikes and Lowe took investor meetings in New York, and there they met Ted Farnsworth.

Upon first impression, one former MoviePass employee called him a “bumbling, lovable, sort of optimistic guy” who “wants to be your best friend”.

Another called him a “con artist”…”

Cautionary Tales - The Bubble of 1720

The next installment from Anne Marie saw her take a deep dive into the curious series of events that occurred following the death of King Charles II of Spain in the year 1700 — that's correct, 1700. Why is this of importance you might ask? Well, as it turns out, this ended up being one of the most important periods of investing to ever occur. The birth of new banking systems in both France and England paved the way for our own modern economy, as pioneering people of the time realized that “investment and equity are necessary for innovation, exploration, and modernization.”

“That being said, one good thing to come out of highly speculative markets: it brings more people to investing.

They recognize the power of equity, even if they skipped a few fundamentals along the way. I guess the Mississippi Company was the Robinhood of 1700’s France. Exchange Alley in London allowed everyone to trade, including women and members of the lower classes. It was a real benchmark in financial equality and accessibility.

Hopefully, today’s new investors won’t be too scared to try again when and if the bubble bursts.”

Cautionary Tales - The Bubble of 1720