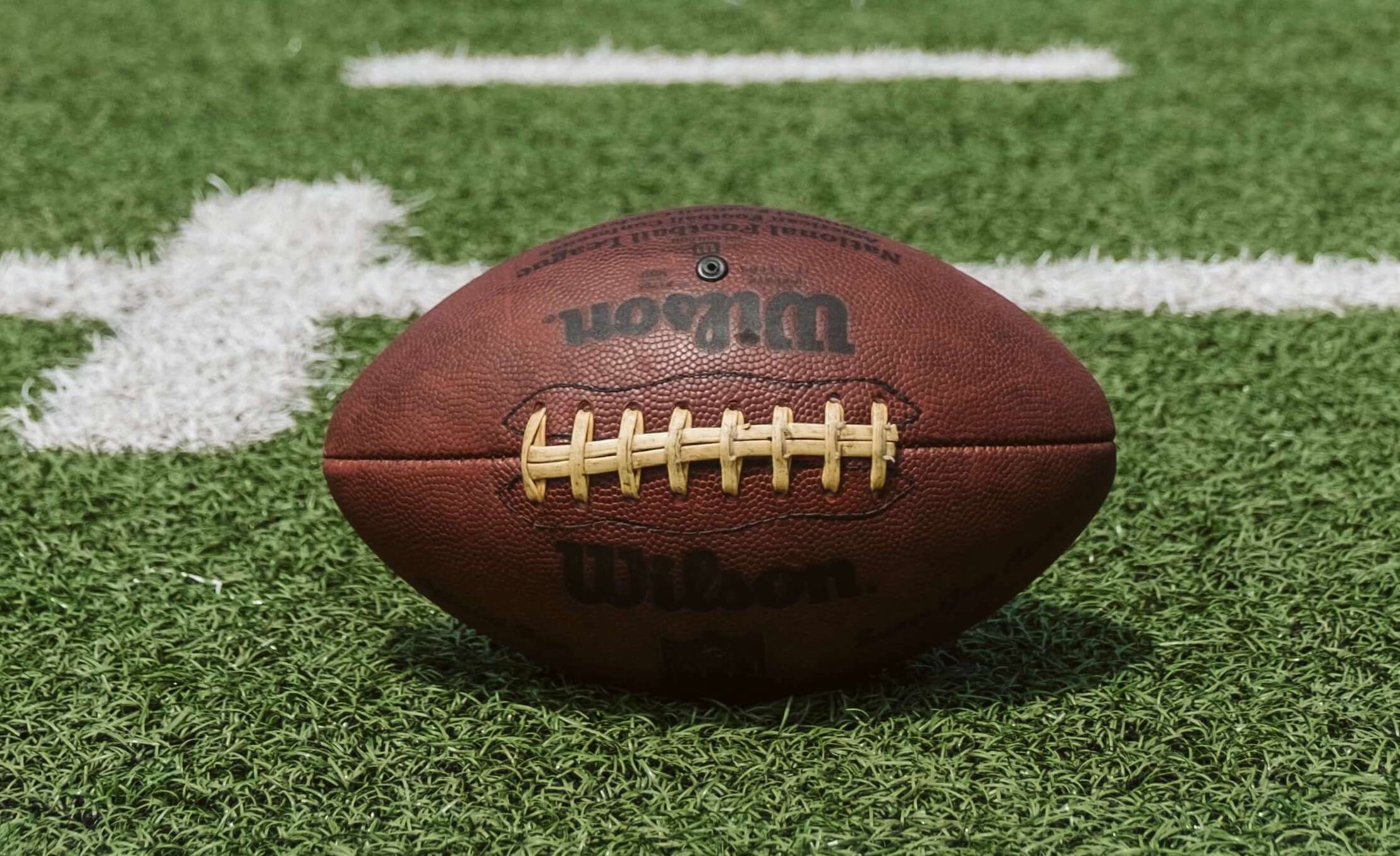 The Super Bowl Is Not A Reliable Indicator...

Let me start by giving a shout out to one of the best tweets I’ve seen in a long time.

With Tesla stock up another 20% yesterday (and 15% today as I write this), it’s nice to see that mania is still alive and kicking 10 years into this bull market.

Speaking about bull markets, it looks like this one is right about to come to an end — not because of the trade war, or Coronavirus, or even the inverted yield curve…but because of Patrick Mahomes.

As I stayed up late on Sunday night to watch the Super Bowl with a beer in one hand and an ill-advised hot dog in the other, I was reminded of one of the most ridiculous stock market superstitions going — what’s known as "the Super Bowl Indicator”.

“Discovered”, for want of a better word, by sportswriter Leonard Koppett in the 1970s, the indicator states that if a team from the National Football Conference (NFC) wins the Super Bowl, the stock market will go up over the year, while if a team from the American Football Conference (AFC) wins, it will go down. It’s actually a little more complicated than that — something to do with what teams played in which league before the formation of the combined NFL, but honestly, I wouldn’t let that worry you in the slightest.

As of last year, this theory had actually proven to be correct 40 out of 53 times — a 75% success rate — with one Wall Street investor proclaiming in 2016 that “there is no intellectual backing for this sort of thing, except that it works”. Of course, it works except for all the times it doesn’t. For example, it hasn’t been correct in the last 4 years. That means if you had taken it as a reliable indicator and sold shares in 2016, you’d have missed out on two years of healthy gains, bought shares in 2018 when the market actually went down, and then sold again in 2019 when the market went up almost 30%.

It was also wrong in 2008 when the Giants won the Super Bowl, which should have led to a bull market. We all know what happened there.

Anyway, the win by the Kansas City Chiefs on Sunday suggests we are heading for a down year. Should you act on this? Absolutely not. After all, why would the result of a football match influence the entire stock market? Moreover, why would what league a team played in over 50 years ago today have an influence on the stock market? It’s clearly nonsensical.

Worryingly, however, numerous well-read financial journals have been posting articles with headlines like "Chiefs’ Super Bowl Win Might Be Bad For Stocks This Year”. In their defense, most of them do eventually point out how ridiculous this whole indicator idea is, but I’ve learned from my time in this job that a lot of people never make it past the headline.

The fact is that people are always looking for shortcuts when it comes to investing. Some “indicators”, like this one, are so obviously crazy that it’s nothing but a bit of fun to discuss them. But some are more insidious — perhaps masked in some actual theory, but taken by themselves to be pretty meaningless. Various valuation ratios, for example, are helpful in informing a decision when viewed as part of a much bigger picture. However, used in isolation, can give you a totally wrong impression. Consistent learning and patience are the only keys to truly successful investing.

Anyway, should this Chief’s win negatively impact the market, I’m sure my New Orleans Saints will correct that in 2021.