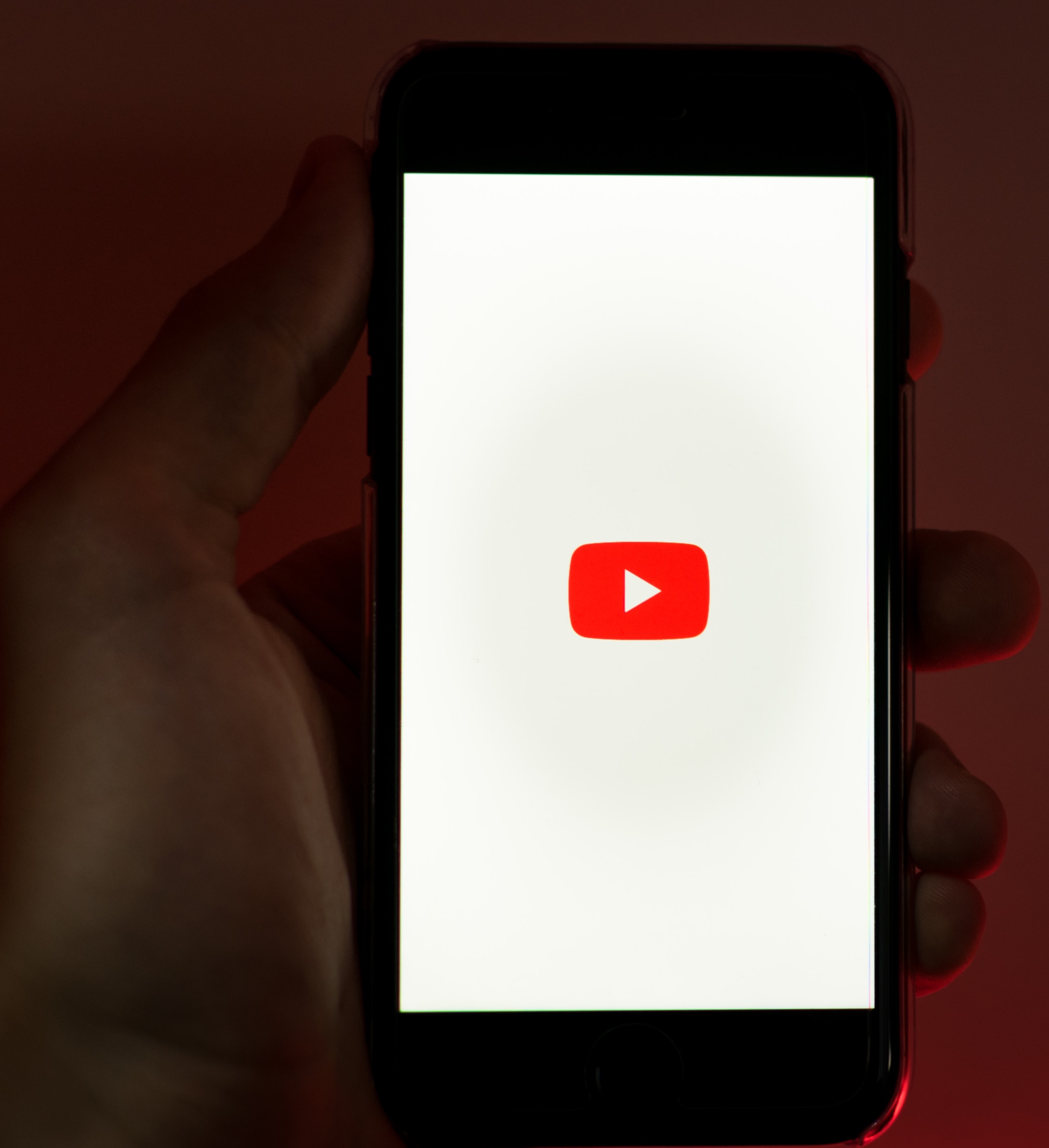 A quick update from our Insight regarding Casper Sleep from a few weeks ago. It’s just been announced that the company intends it cut its initial public offering price to a range of between $12 and $13, down from a prior range between $17 and $19. Perhaps this will validate my theory that in a post-WeWork world, just wanting to be a billion-dollar company doesn’t make it so. I see another disaster in the making.

In April 2005, a German-born computer scientist called Jawed Karim posted a video on the website he had just cofounded. It was a 19-second video of Jawed standing in front of some elephants at San Diego Zoo. Today, more than 500 hours of video are uploaded to that site every minute, and over one billion hours of content are watched every day. That website is also the second largest search engine in the world and the second most popular website.

I’m talking of course about YouTube, which, despite all its success, we actually know very little about. That’s because 18 months after the site was founded, Google acquired it for about $1.65 billion and has since gone to great lengths to hide its metrics away from prying eyes. That was until earlier this week…sort of.

Those of us who have been following (and trying to value) Google’s parent company, Alphabet, have for many years been frustrated with the lack of transparency surrounding YouTube. After all, how can you possibly really understand a company without understanding one of its most valuable assets? For all those years, Alphabet has refused to break out YouTube as a separate entity, lumping all its metrics under “Google advertising revenues”.

On Monday, Google released its annual report for fiscal 2019 and actually did break out YouTube revenue, along with Cloud and other revenue. Hallelujah.

This was not a totally shocking turn of events. The SEC has long been hounding the company to be more forthright in its reporting, specifically with major revenue contributors like YouTube and Cloud. However, Google repeatedly used a loophole to avoid such disclosures. The story went that Larry Page (who was the CEO of Alphabet), was also the CODM (Chief Operating Decision Maker), and since Page didn’t get the revenues broken down, they didn’t need to release it to investors. They did admit though that Sundar Pichai got that information, and now that he is the CEO of Alphabet, that excuse wasn’t going to fly.

Sadly, Alphabet gave us as little as possible to work with. They broke out the revenue, but nothing else — no cost of revenues, no operating expenses, no royalty fees — again, hamstringing us from getting any real sense of how YouTube operates as a business. Sigh.
What we do know, however, is that YouTube is growing pretty fast from a revenue perspective. Last year, it brought in $15.1 billion, up from $11.2 billion in 2018, and $8.2 billion in 2017. That’s 35% and 37% growth rate respectively. If YouTube was a typical tech business we could use some valuation multipliers here to estimate a reasonable value compared to peers.

However, YouTube is far from a typical tech business. Firstly, I think it’s fair to assume it's a very expensive business to run. The cost of bandwidth must be insane, and then you have to think about royalty payments to artists, fees to content creators, R&D, etc. Even content moderation and security, which has really eaten into Facebook’s profits recently, is going to be a serious expense.