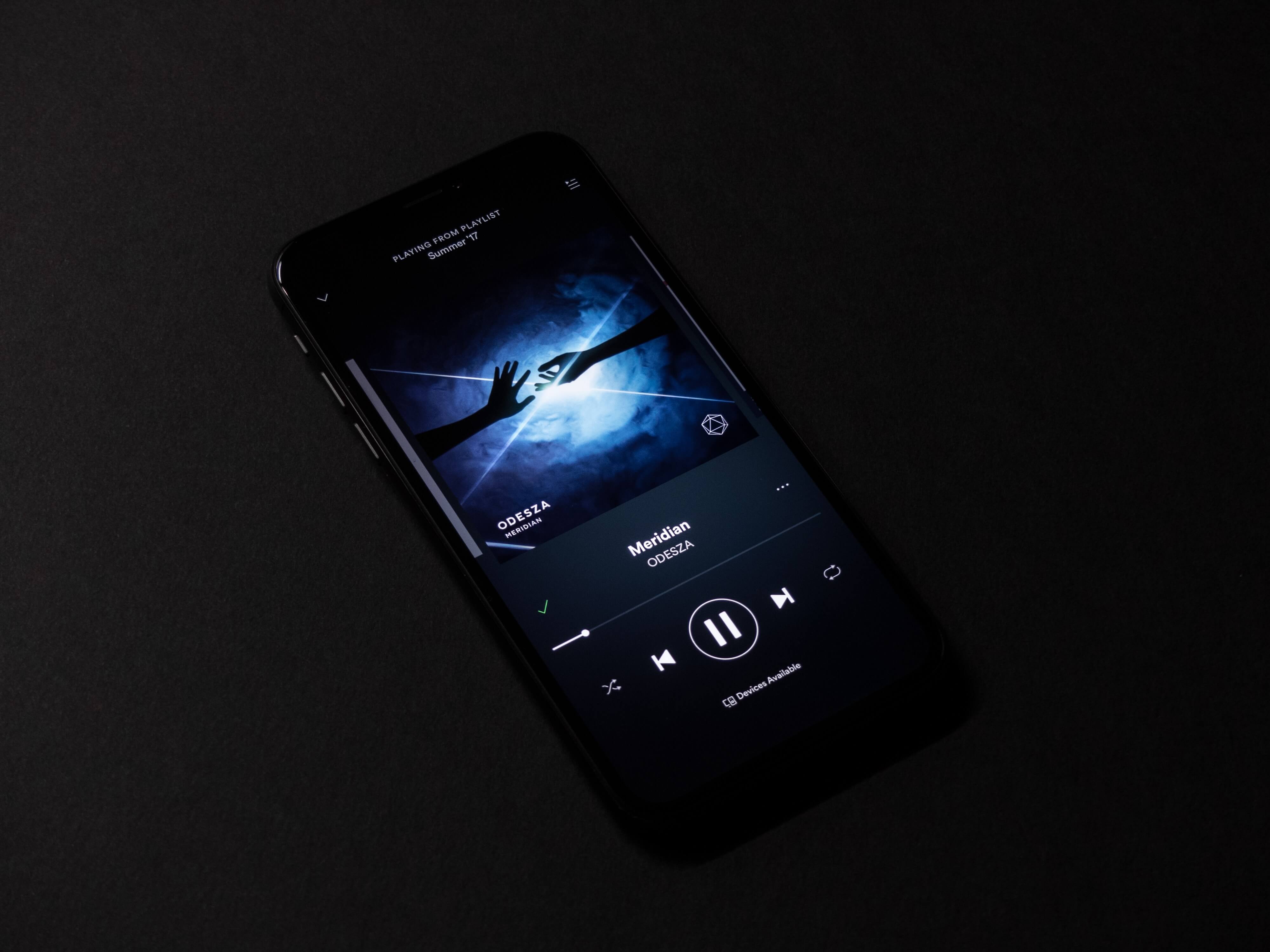 Spotify Has An Opportunity To Make Its Own Business

It’s Casper IPO day. As they’ve already admitted defeat and slashed their pricing range, it won’t be as exciting as could have previously been expected. Still, we’ll be watching and potentially commenting on it next week.

Today, let’s focus on the stock that is not in our app that we surely talk about most…Spotify.

I like asking people what’s the one company they believe they will be a customer of forever. A few say Apple, but most say Spotify. It's a slightly skewed question. After all, “customer” indicates actual purchase intent. There are businesses that people will likely be customers of forever without ever knowing it. McCormick, for example, manufactures and distributes herbs, spices, and other flavoring products.

Most consumers have probably used a McCormick product every day of their lives (they even make baby formula) without even knowing the name of the business. Then there are companies like Facebook and Google, who you may not spend money with directly, but as a user, you are a consumer of their offerings.

Anyway, the point is that Spotify is a business that people adore and are strangely loyal to despite there being almost identical offerings available. On a side note, a few years ago I bought my father an Amazon Echo. Being a total technophobe he really didn’t seem to appreciate it until I hooked it up to Spotify and showed him how he could listen to any song he wanted to just by asking. He looked at it like it was some form of witchcraft. This is a man who has tens of thousands of CDs lining the walls of our family home, and suddenly all the music in the world was available on demand. I doubt he’s ever used the Spotify app. He probably doesn’t even know what the logo looks like. But he loves Spotify.

Despite this customer evangelism (which is something we look for in great investments), we have yet to add Spotify to the showroom for reasons that have been discussed many times before (no economic moat, big competitors, royalty fees). However, we have said that if Spotify has a big opportunity to create a new business for itself, and if we saw that we would jump on board.

Well, it looks as if that is starting to happen. Yesterday, Spotify announced it had acquired The Ringer, a media company headlined by The Bill Simmons Podcast. It comes a year after the company bought Gimlet Media, another podcast network, and Anchor, a podcast advertising platform. In their earnings report, Spotify said that over 16% of their users now listen to podcasts on the app and that listenership has gone up 200%.

As I wrote back in December:

"Podcasts are a strange business. They are incredibly popular but generate very little money relative to music. In 2017, music generated about $8.7 million in the U.S whereas podcasts only took in about $300 million. Even without comparative figures, it’s clear there’s a mismatch there that could be addressed by having a major business like Spotify own the platform. And it looks like Spotify is trying to do that, acquiring two podcast businesses earlier this year. It’s still very early days, but if Spotify could own podcasts, it could turn into a very lucrative business down the road.”

Spotify could, if they manage this correctly, be what YouTube became to vlogging. They could leverage their already-well-established advertising business to create a highly-profitable platform. It’s a bold move by the Swedish business, but one I’m liking more and more.