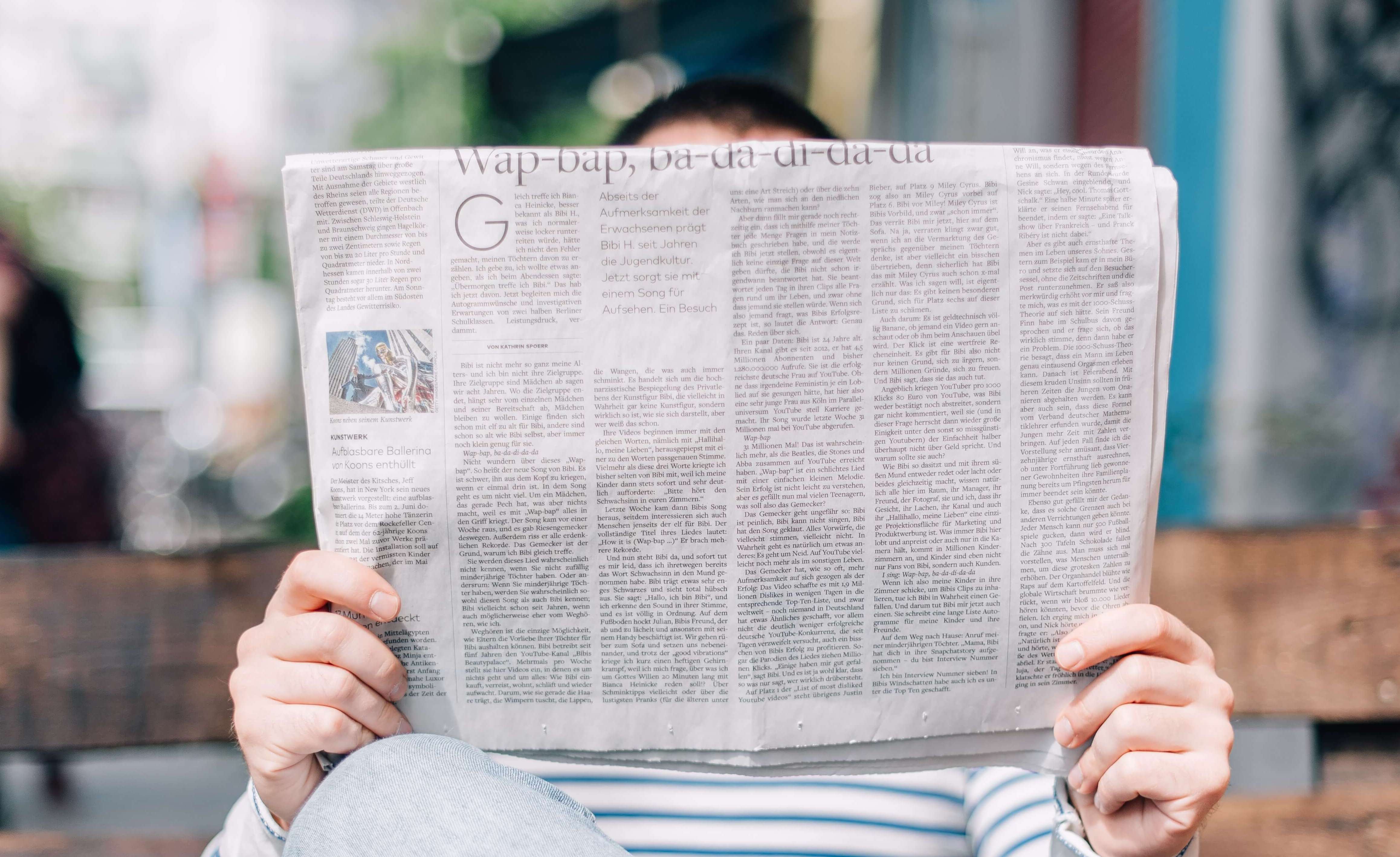 Be Careful How You Consume Financial News

In the course of your investing life, you will be bombarded with news headlines that will tempt you to take action. Headlines are, after all, designed to make you take an action in terms of reading the rest of the article. This has become even more important in the age of the internet, where web traffic is the primary measure for how advertising dollars are dished out.

This is important to remember when consuming any news, particularly financial news. The good folks over at CNBC and other financial sites are not going to pass up the opportunity to have viewers glued to their screens. That’s why a small drop in the market is often reported as a potential meltdown.

You constantly find this with individual stocks as well. For example, just this morning Forbes published an article saying that Google could buy out Tesla for $1,500 per share (an almost 100% premium). Is this actual news? Of course not. It’s complete speculation — a thought experiment. In fact, the exact same writers wrote a piece in Forbes less than two weeks ago speculating how Tesla stock could go to zero. Still, this piece is being shared all over social media where readers could potentially act on it.

Last week gave us a more interesting example in that there was actual news. Take-Two Interactive announced that Dan Houser, one of the co-founders of Rockstar (a Take-Two subsidiary), was leaving the company. The stock took a hit, falling about 5%. For a company the size of Take-Two, that’s about $700 million wiped off their market cap.

Was this sell-off justified? Well, that sort of depends on how you view it. Certain headlines would make you believe that it was a major development that could have long-term impacts on the health of the business. For example, Houser was heavily involved in both the Grand Theft Auto and Red Dead Redemption franchises, with one newspaper calling him the “mastermind” behind them. That would be concerning to a shareholder considering how important both titles are to Take-Two.

However, if you dig a little deeper into the story you probably wouldn’t be so concerned. Firstly, Rockstar’s other co-founder, Sam Houser, was also an important part of both titles and will be staying on. Secondly, Dan Houser had already been on an extended break from the company for almost a year following the release of the last Red Dead Redemption. So, will there be more Grand Theft Auto games? Of course, there will be. Will they be huge commercial successes? Most likely.

Whether it's individual stock news like the Take-Two example, or Tesla rumors, or Coronavirus reports, it’s important to remember that the media is always trying to elicit a response. That means emotions are at play which is very dangerous in the world of investing. Very few times do we need to take immediate action and it’s usually when we do that we make the biggest mistakes. If you remember that news is primarily for entertainment rather than insights, you’ll be much better equipped to avoid these.