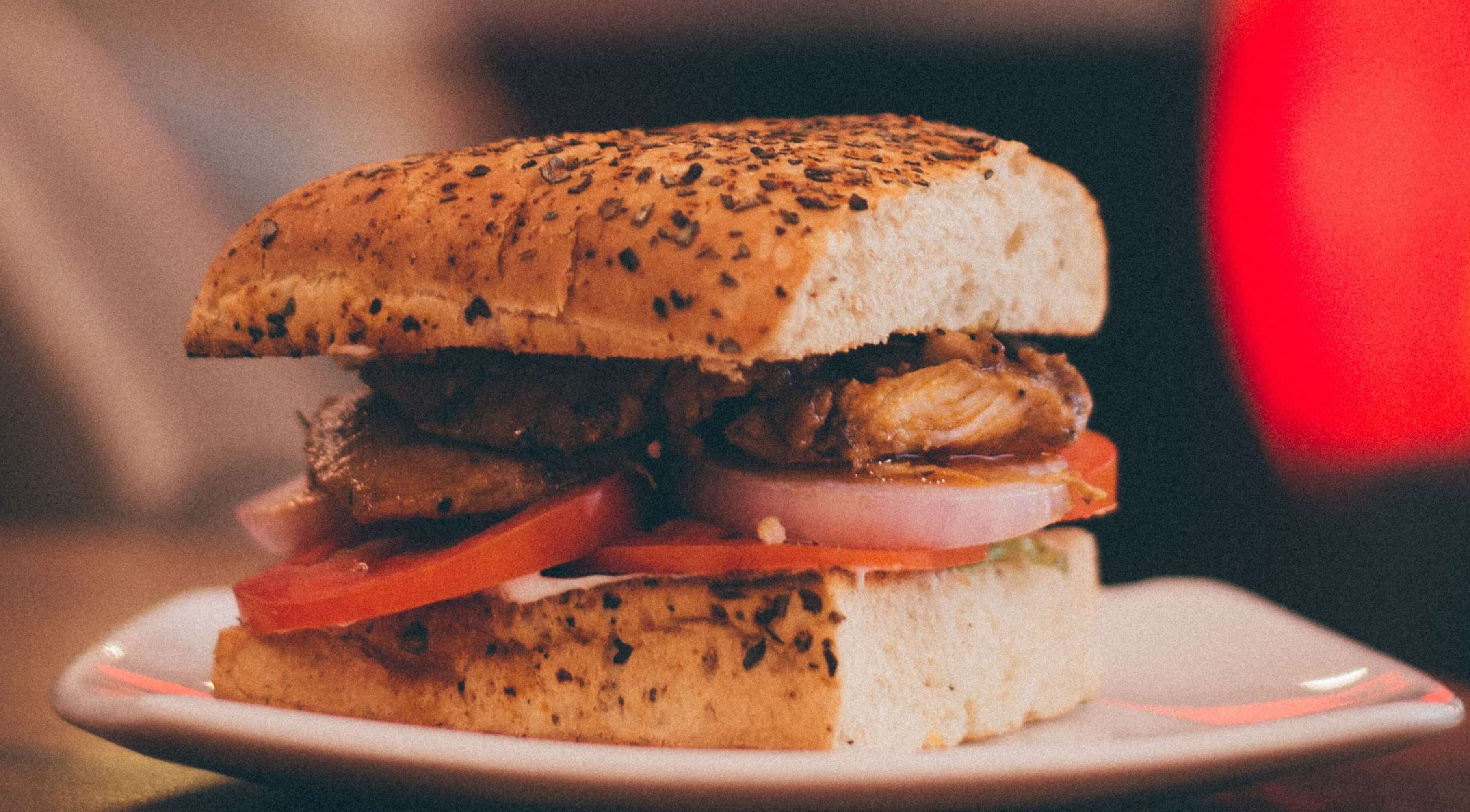 There are many industries that one could call quintessentially American, but perhaps the most iconic is fast-food. It was all the way back in 1921 that (arguably) the very first fast-food chain was opened — a small burger shop in Wichita, Kansas called White Castle.

At the time, the perception of hamburgers was that they were of low quality — made up of scraps and spoiled meat that slaughterhouses couldn’t sell. The founders of White Castle were determined to change that. Their restaurants were built so that customers could see the food being prepared. They were painted white and even the name was used to evoked cleanliness.

With the construction of America’s massive interstate systems over the 1940s and 50s, fast-food chains started to pop up all over the country. McDonald's opened its first in 1948 with the “Speedee service system”, which would go on to revolutionize the entire industry.
Since then, the major players have engaged in multiple highly publicized spats — the burger wars of the 1970s, the breakfast wars noughties, and more recently, the coffee wars.

Well, today we are most definitely in the days of the chicken burger wars.

Yesterday, unfortunately-named Restaurant Brands announced their fourth-quarter results. The parent-company for Burger King, Tim Hortons, and Popeye’s Louisiana Chicken had a pretty good year, seeing system-wide sales growth of 8%. However, the highlight number of the report was the incredible 42.3% sales growth that Popeye’s Louisiana Chicken saw in Q4 alone. That was almost completely attributable to the release of a new chicken burger that had diners lining up around the block when it was released back in August.

The release of the burger was no doubt a response to the immense success of Chick-fil-A, a southern-based restaurant chain that has not changed its original sandwich recipe since 1967. In the last 12 years, Chick-fil-A has nearly doubled its store count in the US to 2,400 units and now does over $10 billion in sales annually. It’s even led McDonald's franchisees to write a letter to the company demanding the burger giant to introduce a competing product.

“JFK called for a man on the moon,” the letter said. “Our call should be a category-leading chicken sandwich.”

Strong words. And why not? There’s a huge amount of money to be made. The NPD Group, a leading market researcher, estimates that over 2.3 billion chicken sandwiches were sold in the first half of last year, compared to 6.4 billion hamburgers.

Unfortunately, investors in Restaurant Brands didn’t see much benefit. Being such a small part of the overall business, Popeye’s fantastic product launch won’t have much of an impact on the company's bottom line. It’s always one of the problems when it comes to identifying a trend early (and investors could easily have seen this coming). Sometimes there’s just not a smart way to play it.

We saw this a few years ago when money was pouring into Nintendo shares following the success of Pokemon Go, only for the company to come out with a statement that the game would have only minimal impact on its financial performance. I think we're also seeing it in the marijuana industry. We can identify a trend, but there's no clear way to benefit from it just yet. If we're patient though, one may present itself to us.