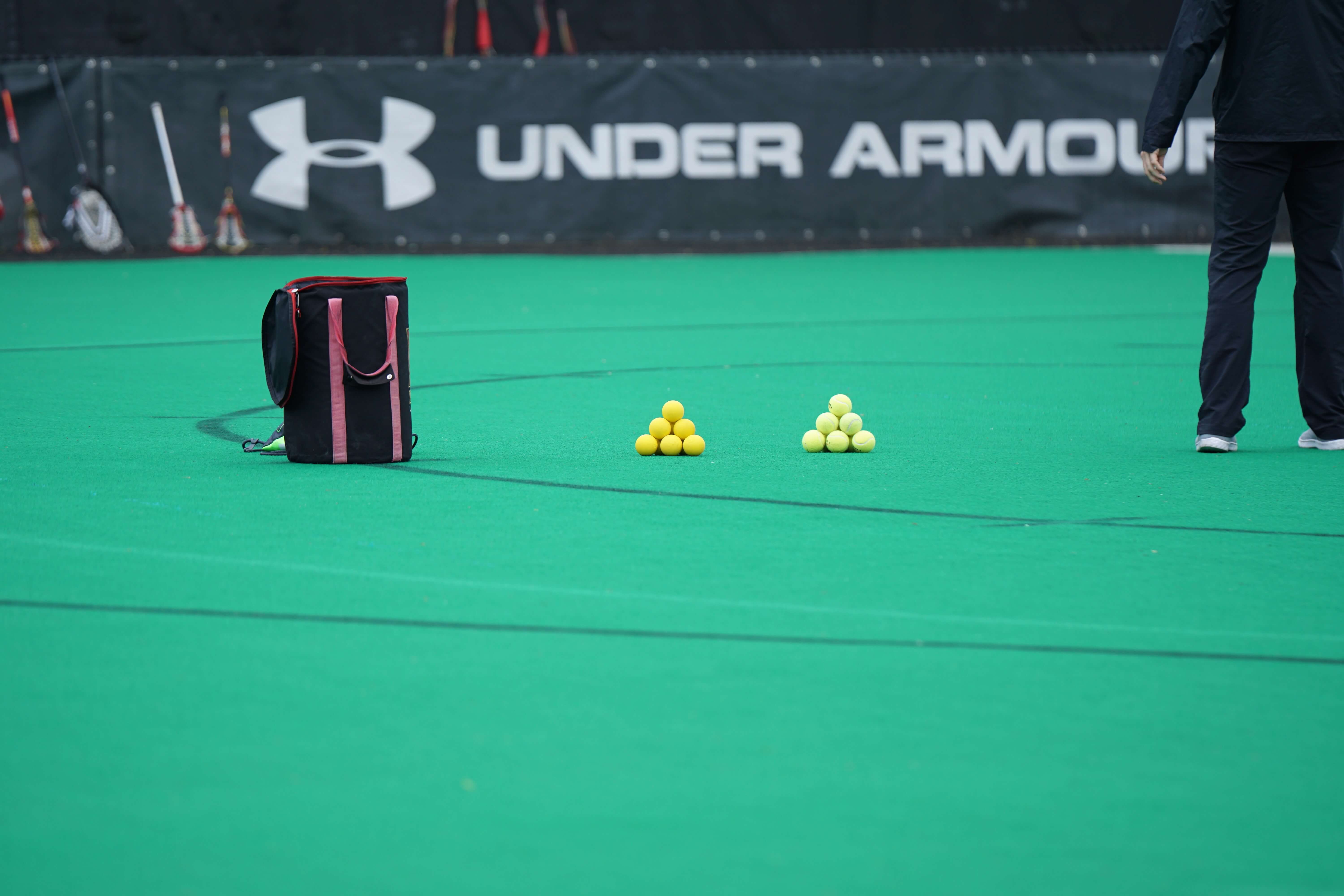 How Did Under Armour Ruin Its Own Brand?

Life comes at you fast.

There was a time not so long ago that Under Armour was one of the darlings of Wall Street — a modern challenger to the big, legacy-laden incumbents like Nike and Adidas. As of market-close last night, however, Under Armour stock was down more than 60% in the last 5 years.

When Kevin Plank first founded Under Armour back in 1996, it was undoubtedly doing something different. The moisture-wicking material used in the apparel was unlike anything being used by any of the other big sports retailers and it set the young company up as a tech-orientated sportswear brand. Future acquisitions — namely the fitness apps MyFitnessPal and Endomondo for a combined $560 million in 2015 — strengthened its reputation as a company on the cutting edge.

Brand perception has emerged as a crippling problem for the company over the past few years though, with Under Armour stock falling multiple times off the back of brand surveys. In Piper Jaffrey’s most recent ‘Taking Stock With Teens’ survey, for example, Under Armour was sitting at No. 9 in preferred footwear amongst U.S. teens (Nike was first, Adidas was third) and No. 12 in preferred apparel brand. More damningly, the company has also been number one in the ‘Top Brand No Longer Worn’ of the male teens' category for the past year, with the percentage share growing from 12% in spring 2018 to a whopping 21% in the fall.

Though this is just a reflection of a very particular demographic in the U.S., it’s worrying when you consider that this is a time when the company really should be profiting from wider market trends. The consumer economy has never been stronger and, more specifically, athleisure sales continue to rocket, with the sector expected to grow at 6.7% CAGR to hit $257 billion by 2026.

So what ruined the Under Armour brand? Well, there are various elements that all blend into one disastrous picture. Many analysts accuse the company of not capitalizing enough on the growing athleisure trends like Nike and Lululemon and focusing too specifically on performance sportswear. Supply has also been another massive problem, with many lines of apparel ending up on the discount racks in stores due to a glut of inventory.

The issue of Under Armour’s branding problems could possibly be summed up best in the case of Steph Curry. Perhaps one of their most high-profile athlete partnerships, the scene was set to build an international apparel empire like Nike achieved with Michael Jordan. As reported in a New York Times piece (paywalled), the first line of Curry shoes sold out immediately. For the next line, however, management reportedly went against the advice of the then-director of footwear Stephen Miller (who had previously worked at Nike for 18 years) and produced three times the number of shoes. These flooded the market and eventually ended up being sold at discounts in many stores, destroying brand perception amongst customers.

Of course, it didn’t help that the shoes were ugly as hell either:

The same New York Times piece outlines another, more recent, incident of incredible short-sightedness by management that suggests a company distinctly out of touch with its customer base. And I quote:

“Three former executives said that decisions around products were often driven by instinct, rather than consumer analysis of the market.

Two pointed to the DJ, a slip-on shoe for women that they said sold poorly. Yet, the former executives said, the DJ could not be killed because it was named for Mr. Plank’s wife, Desiree Jacqueline Guerzon, who goes by D.J., and she really liked the shoe.

Under Armour declined to respond to questions about the shoe.”

Under Armour reported on its fourth-quarter sales yesterday, with the stock tanking once again over missed sales figures and a lowered forecast related to the impacts of the coronavirus outbreak in China. In the last quarter, North American sales were an anemic 1.9%, with Asia-Pacific sales making up practically all of the company’s sales growth.

The race isn’t run for Under Armour yet. Founder Kevin Plank finally relinquished the CEO role on January 1st of this year and new CEO Patrick Frisk has taken the reigns. Though he might not necessarily be a breath of fresh air to the company (he was president and COO of the company since 2017), he has a lot of experience in the industry, having previously reinvigorated the shoe company, Aldo. Plank stepping down was a necessity and the hope now is that Frisk can resuscitate the company a la Brian Niccols at Chipotle Mexican Grill.

On the earnings call, Frisk didn’t mince his words:

“I'm not satisfied with where we are today. As a company, we've made significant operational progress in the form of better systems, structure, and processes, as well as a considerably stronger balance sheet and the ability to generate cash. As a brand, however, we see a paradox of two challenges in front of us: continued softer demand in North America as we work through our elevated inventory and multiple years of discounting; and a highly committed cost structure, which is taking longer to unpack and is limiting us from being able to spend as aggressively as we would like to, to increase brand consideration.”

The positive here is that we have a new CEO that is keenly aware of the massive problem hurting his company. The negative is that fixing a branding problem is something that takes years if it can be done at all.

The next year will be massive for this company.